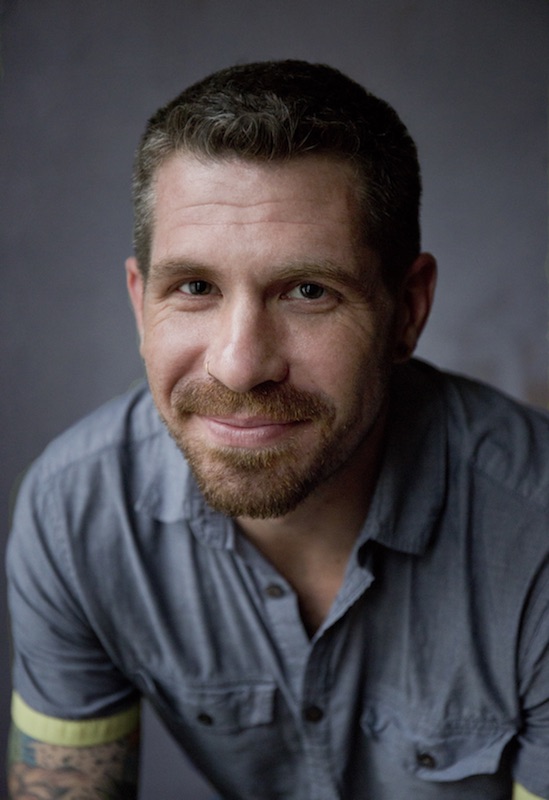 In 2014, <b>Joshua Overbay </b>(MFA) released the award-winning feature film, “As It Is in Heaven.” After playing in theaters across the United States, The NY Times deemed it a “Critic’s Pick”, while The Hollywood Reporter described it as “ominous” and “quietly compelling.” In 2015, his second feature film “Hope Bridge” was released, and can now be purchased at any WalMart, Target or Best Buy. Most recently, he completed his third feature film entitled, “Luke & Jo.” It has received numerous accolades and is currently streaming on Amazon Prime. <br><br>Before “As It Is in Heaven,” Overbay garnered over 30 awards for his short films. His film “Transposition” was a 2009 National Finalist for the Student Academy Awards. Currently, he is in pre-production on his next feature film, “The Binding.” Overbay has served as the Program Coordinator for the film programs at Louisiana State University and Asbury University, where he taught courses in screenwriting, directing, producing, editing, cinematography, and film history. Currently, he is an Assistant Professor in Film and Television at Western Carolina University.<br><br>

I seek to create a safe learning environment for students of all backgrounds by encouraging dialogue through questions and open discussion. As a teacher, questions enable me to discover each student’s worldview, history, and preferred method of learning. They also challenge students’ preconceived notions about the world, while creating an honest learning environment founded on free inquiry. I believe it is the role of the educator to help stimulate this process in the hearts and minds of each student. The goal is never to tell my students what the right path is, but instead allow them to discover it themselves.

Cinema is how I stay connected to the world. It is not only the means by which I express myself, but also the way I give back. Through it I understand myself and other human beings, and by it I am able to communicate my thoughts and feelings regarding our shared condition. As a feature filmmaker, this manifests in my commitment to creating honest, daring, and socially-conscious work. My goal is to create and distribute at least one feature film every two years.