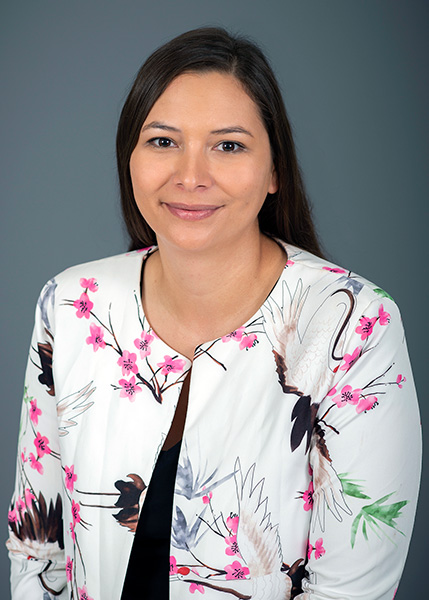 Dr. Frankie West is an Assistant Professor of Forensic Science at Western Carolina University. She is also the Forensic Science Program Director.<br>A National Geographic Explorer, West recently worked on expeditions to find Amelia Earhart and on DNA analysis for the slave ship Clotilda. A broadly trained biological anthropologist with a focus on degraded DNA analysis, she has conducted fieldwork globally. West has published on both forensic DNA and ancient DNA research, including articles in Forensic Science International: Synergy and Human Biology, among others. She is interested in uses of DNA analysis in human identification, nondestructive DNA analysis, DNA analysis of soil, and ancestry and population genetics approaches to both ancient and forensic DNA. West holds a Ph.D. from the University of Tennessee, Knoxville with a focus on molecular anthropology and degraded DNA analysis.