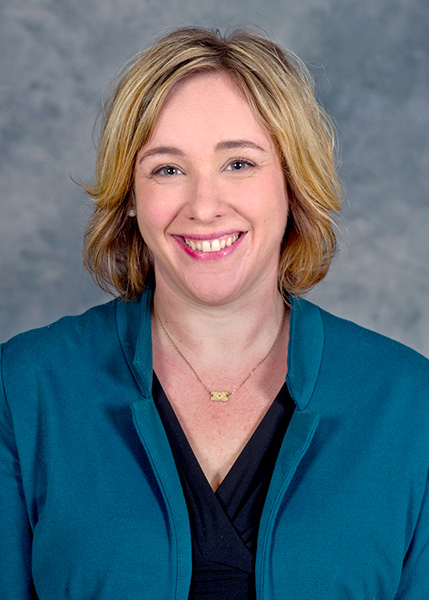 Erin Callahan teaches classes in linguistics, TESOL, and English Education at WCU. She received her B.A. in Linguistics at Yale University, where she did fieldwork in the French West Indies on Guadeloupe Creole, and her M.A. in English from N.C. State. She grew up in Charlotte (N.C.) and is a proud, native North Carolinian. She has taught high school Spanish, French, and English as a Second Language (ESL) in the public school systems in Durham and Granville Counties and English as a Foreign Language (EFL) at the Summer Institute in English at NC State University and at a bilingual school in Querétaro, México. She has worked as a journalist at alternative weekly newspapers in Stamford, CT and Charlotte, NC. She is a former rugby player, current beagle-lover, and longtime documentary film buff.