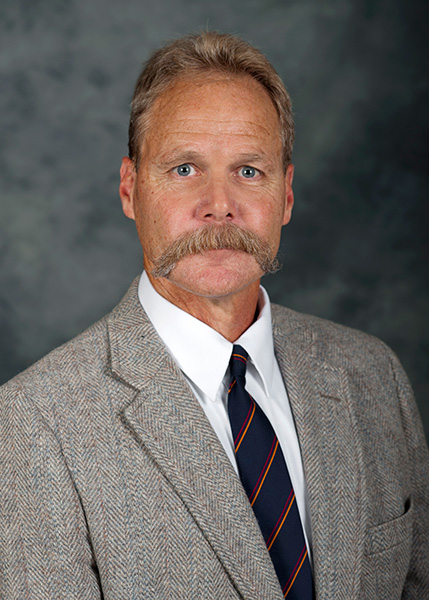 David R. Dorondo earned the degree of BA cum laude in history from Armstrong State College in 1980 and the MA in German and European diplomatic history from the University of South Carolina in 1984. From 1984 to 1987, he was a resident member of St. Antony’s College, Oxford and was admitted to the degree of D.Phil. from the University of Oxford in 1988. While there, Dorondo also earned a Fulbright Graduate Research Fellowship to attend the Otto-Friedrich-Universität Bamberg in the Federal Republic of Germany for the academic year 1985-1986, having already spent the year 1981-1982 at the same institution.<br>Author of Bavaria and German Federalism: Reich to Republic – 1918-1933, 1945-1949 and Riders of the Apocalypse: German Cavalry and Modern Warfare, 1870-1945, Dorondo has also published numerous articles, reviews, and encyclopedia entries on German and modern European military history, most notably in Modern Germany: An Encyclopedia of History, People, and Culture, 1871-1990; Air Warfare: An International Encyclopedia; Naval Warfare: An International Encyclopedia; and the Encyclopedia of the Korean War. His current work includes, but is not limited to, a translation-in-progress of Schlachtfeld Fulda Gap: Strategien und Operationspläne der Bündnisse im Kalten Krieg (Battlefield Fulda Gap: Strategies and Operational Plans of the Military Alliances in the Cold War; Parzellers Buchverlag, 2014). Expected completion-date is 1 June 2017. He is a member of the Society for Military History and the United States Cavalry Association and sits on both the Program and Brewster Award Committees of the North Carolina Association of Historians.

German and European military and political history and international relations in the 19th and 20th centuries.

History of the European cavalry and the military horse, particularly from the 17th century to 1945.