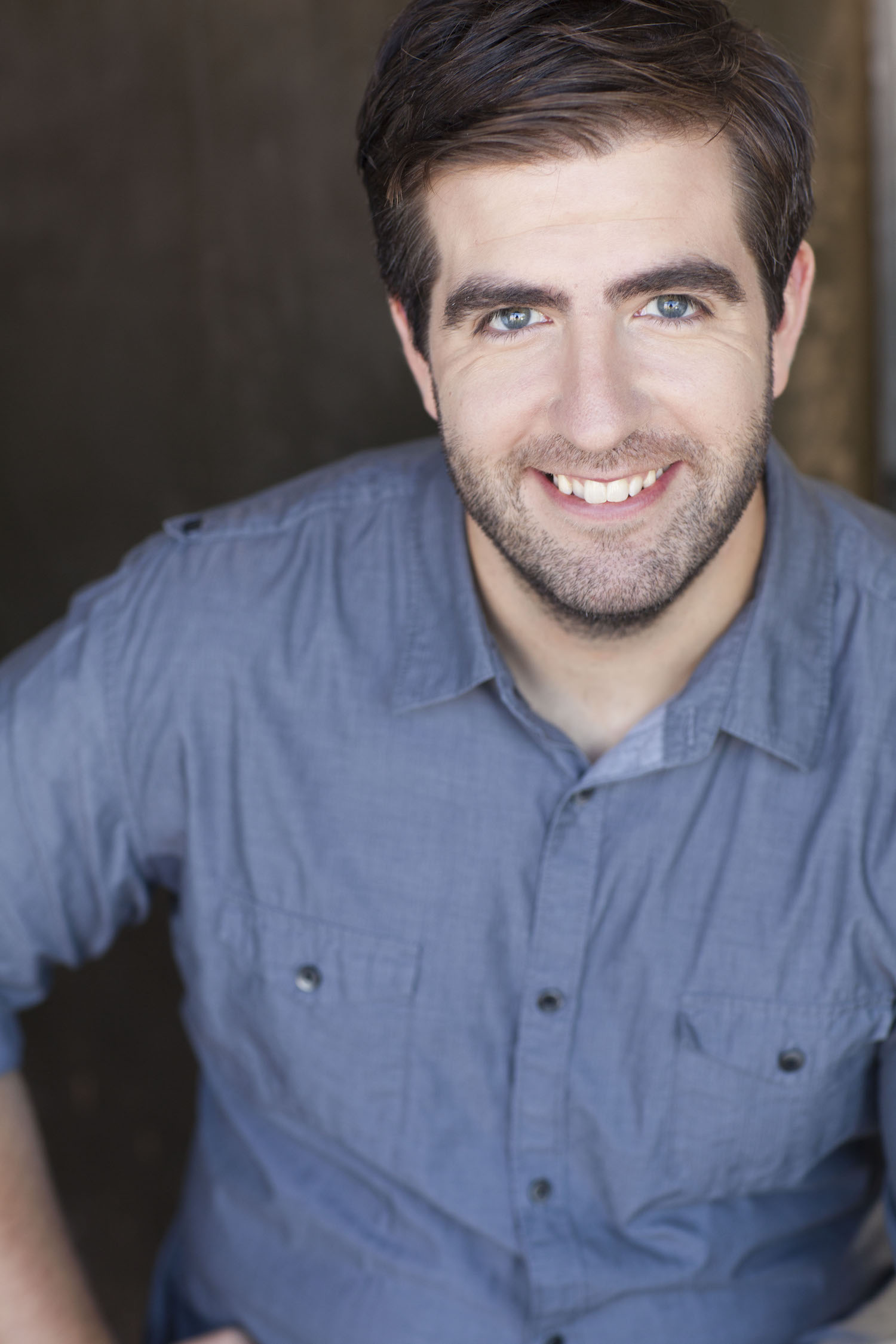 Originally from rural West-Central Minnesota, Colin moved to Cullowhee from Chicago, Illinois in July of 2016. In Chicago, Colin was (and remains) a company member with Provision Theater Company, where he most recently played the role of Mitch in Tuesdays with Morrie. In addition to commercial work in Chicago, he also worked with a number of professional theaters, including Midsommer Flight, 20% Theatre, The Arc Theatre, Metropolis Performing Arts Center, and Oak Park Festival Theatre. Colin holds an M.F.A. in Acting from Western Illinois University and a B.A. in Theatre Arts from Southwest MN State University.