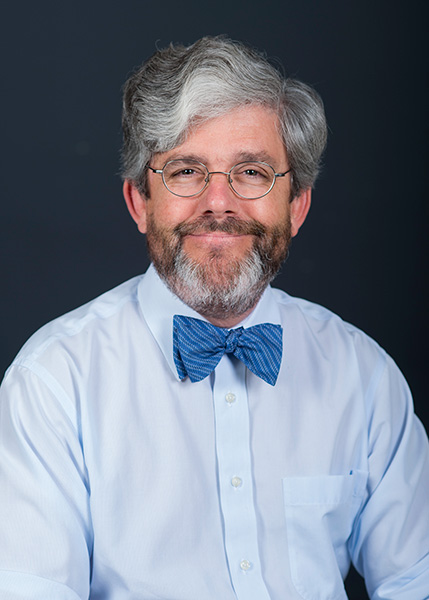 Brian Railsback has been a sewage ditch digger, church janitor ("maintenance minister"), commercial fisherman, graphic artist, journalist, comedy show writer, instructor, department head, dean, and professor of English. He has published newspaper articles, scholarly essays, short stories, scholarly books, and one novel. He has been invited to give lectures on John Steinbeck throughout the U.S. and in Japan, Mexico, Portugal, and the Republic of Georgia. In 2004, he was named WCU's University Scholar. Each September, he gives the F. Scott Fitzgerald lectures at the Grove Park Inn (Asheville, NC). He serves on the Center for Life Enrichment Board (Highlands, NC). In 2014, he led a two-week literature course in Cuba for the Harvard Museum. At Western Carolina University, he founded the Spring Literary Festival and The Honors College; in 2016, he will be the founding Director of WCU's Office of National and International Awards. When he was 15, he met a girl in high school who was also 15: Sandra Gary. They married in 1983 and have three children: Travis (musician and composer/graduate of UNCG), Justin (engineer/graduate of NC State and doctoral student at Northwestern), and Cadence (graduate of film studies at UNCW, presently on a global mission trip across three continents). The Railsbacks live on Savannah Ridge, where the only noisy neighbors are coyotes and barred owls.