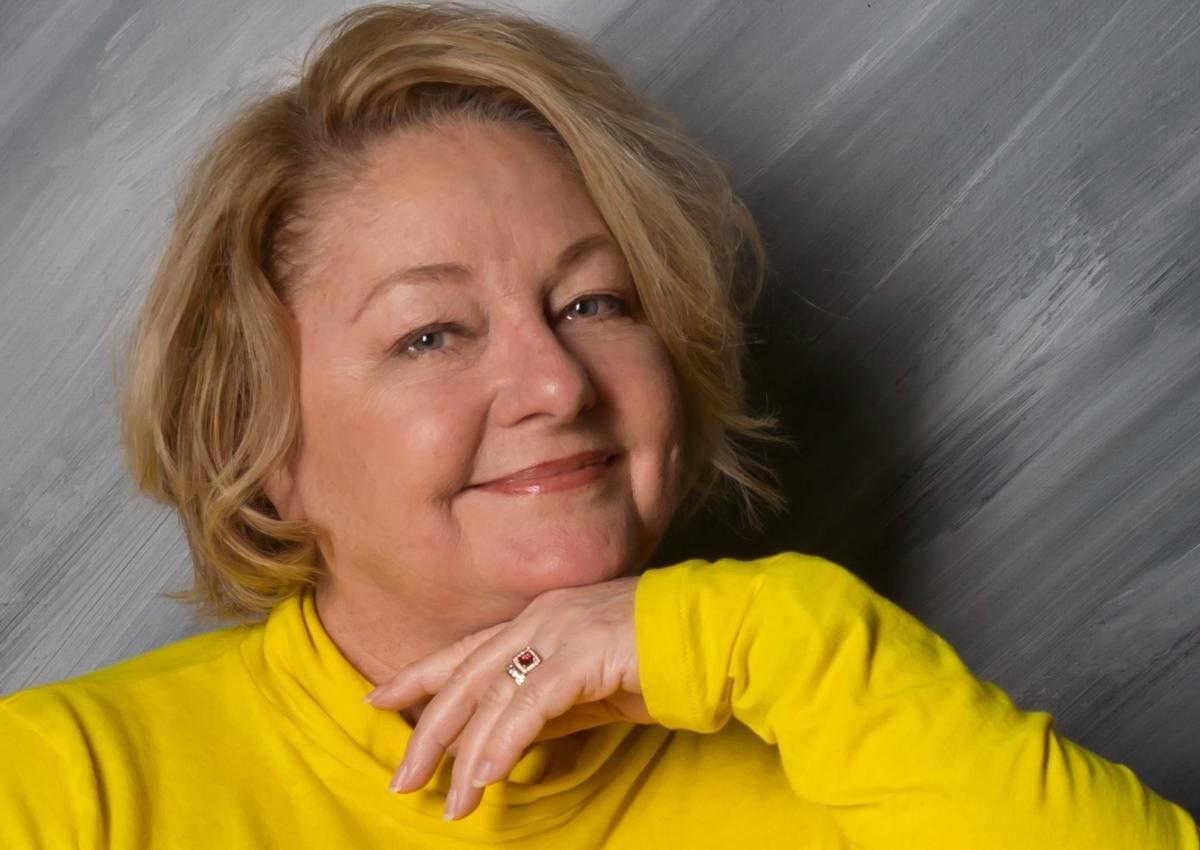 Professor Lilly is an award winning screenwriter, playwright, director and producer whose work has been viewed internationally. She is the creator and Executive Producer of the critically acclaimed television series, STATE OF GRACE and has written and produced hundreds of hours of network television. Her plays have been work-shopped and produced across the country. As an actor she appeared at The Kennedy Center for the Performing Arts as part of the American College Theatre Festival. Sponsored by The United Arts Council and the NC State Arts Council, she formed the ACT Co., a professional theatre troupe. The Company produced <i>avant garde</i> theatre in non-traditional spaces and began nurturing new playwrights, which she continues to do today. The Company participated in fundraising efforts for the purchase and renovation of the Carolina Theatre in Greensboro, NC and produced the first stage plays in the space in more than fifty years. She has appeared in films and on television directed by Academy Award winning director William Friedkin, Emmy Award winning director Lee Shallot and many others. She was elected to the board of the Writers Guild of America, west and the Council of the Writers Guild Foundation. She served on the board of the Asheville Community Theatre and is a member of the Arts Commission of the Cathedral of All Souls.<br><br>Ms. Lilly continues to work in the entertainment industry. She is often an adjudicator for the Writers Guild and Emmy awards and often serves as a panelist for festivals and professional gatherings. She a member of the following professional guilds: Writers Guild of America, Writers Guild of Canada, Dramatist Guild, Screen Actors Guild and Academy of Television Arts and Sciences. She serves as the Faculty Producer and Advisor for the WCU Film and Television Program's Controlled Chaos Film Festival and Web Series productions.

Identifying, encouraging and supporting students - especially those under-represented in the entertainment industry - is critical to me. Working with Program Director, Josh Russell, to increase enrollment of Women and Students of Color has made our program wonderfully diverse. Increasing diversity is not the endgame, however, Once enrolled, we hold our students to standards of excellence which embeds the necessary skills and tools to effectively enter the work-force in the highly competitive fields of writing, performing, producing, development and production. <br><br>Remaining a mentor to students after graduation is important to me. I offer advice and recommendations when requested and support them as they enter the professional arena. During a recent visit to Los Angeles I gathered more than 20 alums from both stage and screen during the past eight years for a dinner to share their successes and frustrations. Building these relationships is critical to their success and the success of future graduates. This is extraordinarily satisfying part of being a professor.

I have recently finished a new television pilot and work closely with Local Cinema. I am working with the creator of The New Zoo Revue to reimagine the popular 1970s children's television for a contemporary audience. I was slotted to have a feature film produced in the summer of 2020 which was cancelled due to the pandemic and was slotted to direct a production of Neil Simon's <i>Laughter on the 23rd Floor</i> which was also postponed for the same reason.