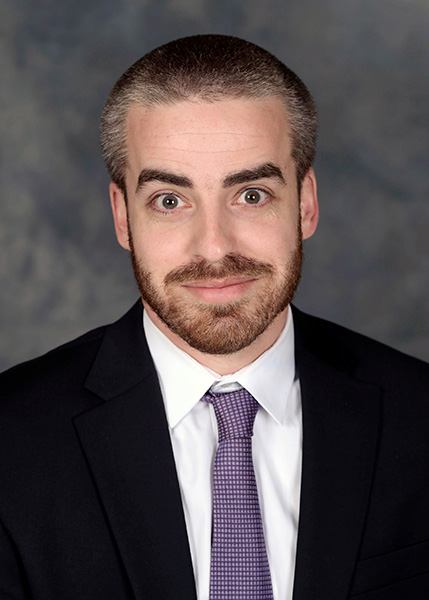 I am a historian and teacher who works at the intersection of U.S. immigration, Latina/o/x, and political histories. My first book, <i>The Rise of the Latino Vote: A History</i> (Harvard University Press, 2019), charts the invention of “Latino politics.” The first study to integrate the histories of Mexican-American, Puerto Rican, and Cuban-American political activism, it illuminates the formation of a loose network of actors who worked to mold all “Spanish-speaking Americans” (as they first called themselves) into a single minority constituency. By taking seriously the words and aspirations of Latino activists and elected officials, the book shows how the quest for a collective voice in the political system fostered vigorous debates over the nature of Latina/o peoplehood, and reveals the creative and democratic roots of a “Hispanic” identity often seen as imposed by Washington bureaucrats. And as the first comprehensive historical treatment of Latino participation in both major political parties, my work demonstrates how Latinos were pivotal players in the post-World War II era’s monumental political realignment.<br><br><i>The Rise of the Latino Vote</i> won the 2020 Américo Paredes Book Award for the best nonfiction work in Chicana/o and Latina/o history, and received honorable mention for the Theodore Saloutos Book Award, the top prize in the field of immigration history. Its research was generously supported by Southern Methodist University’s Clements Center for Southwest Studies, American University’s Center for Latin American and Latino Studies, and by multiple presidential library foundations.<br><br>My essays have appeared in the <i>Washington Post </i>and <i>Los Angeles Times</i>.

I teach courses in U.S. immigration history, Latina/o/x history, and in U.S. political history. As director of the dual-degree program in Social Sciences Education, I also offer courses in history teaching methods, and serve as supervisor to student teaching internships.

I am currently at work on a book project that explores how Latina/o activism influenced—and came to be shaped by—the strategies and outlooks of a U.S. xenophobic movement resurgent since the 1970s. I am also developing an edited volume on Latinx political leadership.