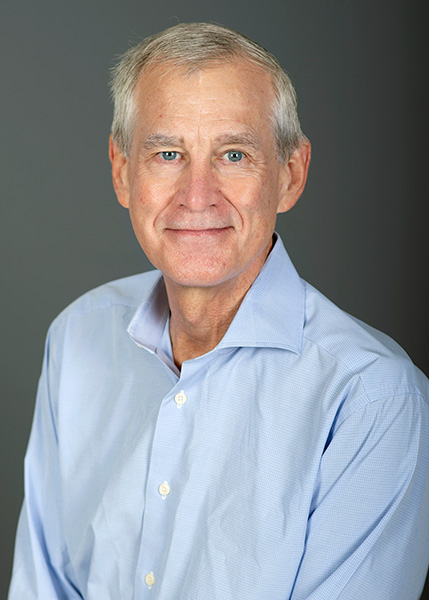 Andrew Emerson graduated summa cum laude from Bryan College with a B.A. in History and thereafter attended the University of Georgia Law School. Mr. Emerson graduated from the University of Georgia with honors in 1981 and was a member of the Georgia Law Review. He practiced as a business litigation lawyer in Dallas Texas for approximately 25 years. Initially, he practiced with major downtown Dallas law. Ultimately, he left the law firm of Looper, Reed, Mark & McGraw to form my business litigation practice. The Law Offices of Andrew Emerson grew to five affiliated attorneys with a practice representing, banks, and corporations from throughout the United States in Texas litigation and bankruptcy proceedings. The firm represented the FDIC and a series of major corporations in Texas state courts and federal district courts throughout Texas, and the United States Fifth Circuit Court of Appeals. In 2015 he left the practice of law to pursue a new career in academia, teaching numerous legal courses at Central Michigan University. In 2019, he accepted a position teaching legal courses at Western Carolina University. Mr. Emerson is an AV-rated attorney by Martindale Hubblell representing the highest standards in the practice of law and ethics. Mr. Emerson is a member of the Texas State Bar and is additionally a member of the United States Fifth Circuit Court of Appeals and the United States District Courts in the Western, Eastern, and Northern Districts of Texas.

Mr. Emerson has taught courses in multiple areas of business law including legal environment, contracts, administrative law, health law, and business ethics. He is now preparing to additionally teach a course in employment and labor law in the fall semester of 2020

Mr. Emerson has published numerous articles, in the area of creditors' rights in bankruptcy, in leading journals including the American Bankruptcy Law Journal and the American Bankruptcy Institute Law Review. He has recently had accepted for publication an article reviewing (i). the history of Title IX; (ii). due process issues raised in the myriad Title IX lawsuits brought against colleges and universities by males students expelled based upon the educational institutions' findings of sexual harassment; and (iii). the 2020 implementation of the Title IX Final Rule