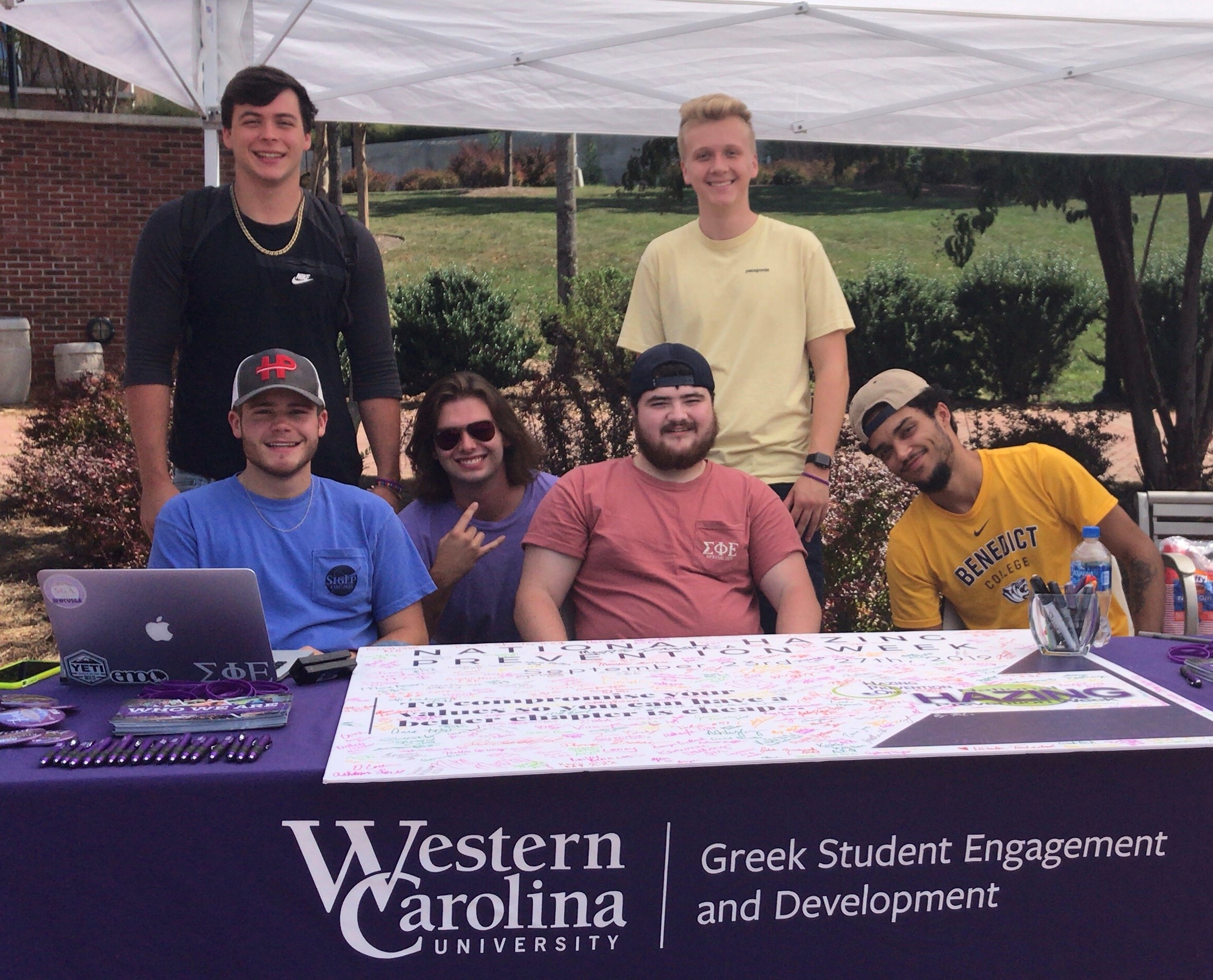 We invite you to get to know more about Greek Life at WCU by participating in our programs and events. Our community of leaders have been a cornerstone of the Catamount campus experience for over half a century.  In addition to providing oversight and advisement of the Greek Community, we sponsor and organize programs and events throughout the year that promote leadership development, community engagement and Greek council unity. 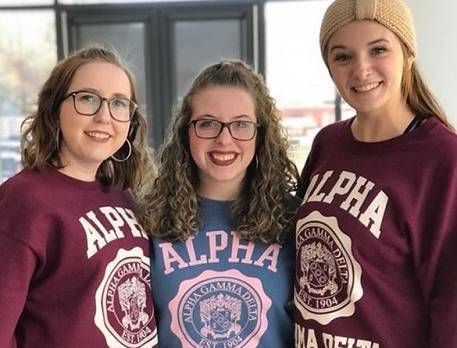 New Member Education Day is a required program for new members of the Greek Community. The program is designed to complement chapter new member education programs by engaging members in various topics each semester including current risk management standards, positive public relations, alcohol/substance abuse issues, sexual assault awareness, hazing, and other important subjects. The goal of the program is for students to gain a better understanding of their new role in the community and how to make positive choices that will elevate the greater Catamount community. 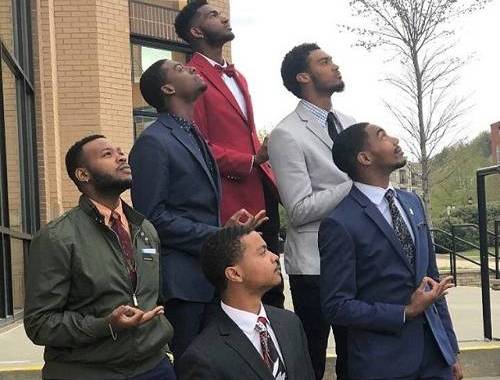 The Greek Leadership Retreat programs, held every August & January, are designed to provide chapter presidents and council officers an opportunity to focus on leadership development, community-building, and risk management. Both retreats are designed to bring leaders in the Greek community together and work to help the community at large and strengthen chapters and councils. 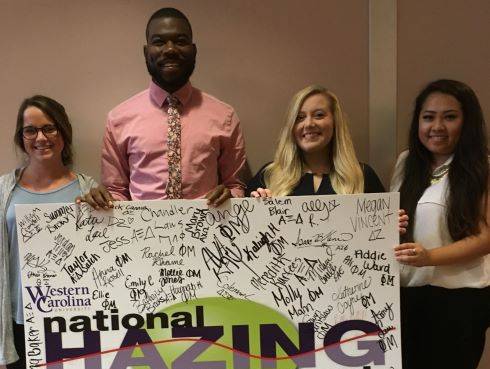 Held the last full week of September each year, National Hazing Prevention Week (NHPW) raises awareness about the problem of hazing, educate others about hazing, and promote the prevention of hazing. All programs throughout the week are intended for members of all student organizations in the WCU community. 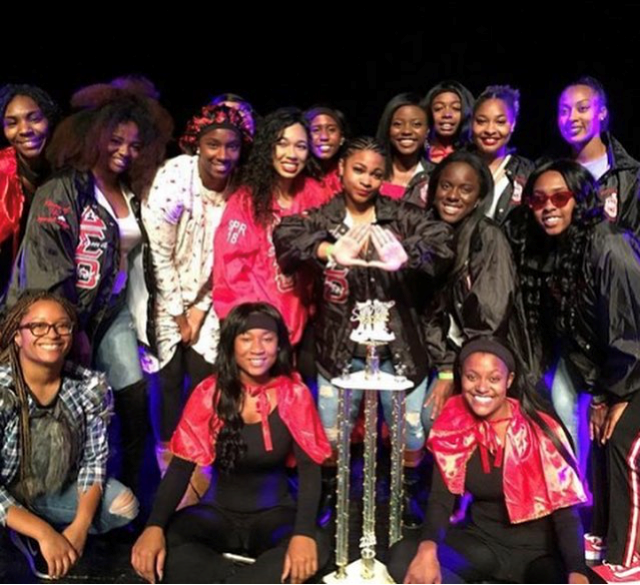 Stomp Fest is a competition featuring high energy stepping performances by members of the National Pan-Hellenic Council to cultivate African-American culture at Western Carolina University.  The event also educates the community on the art and history of stepping. 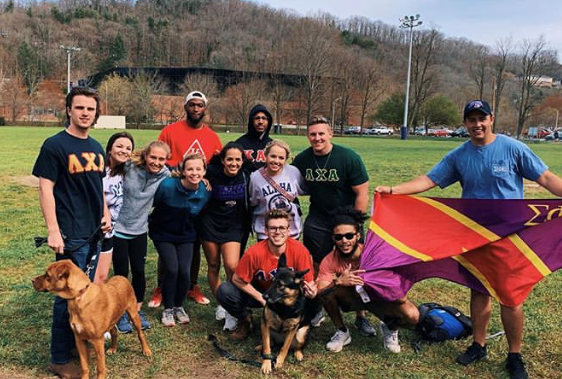 Greek Week is a long-standing tradition at WCU that sparks friendly competition among the chapters and fosters friendships through a week long series of events. In teams consisting of chapters representing all three of our councils, they compete in various "Greek Games" to see who will be crowned as the Annual Greek Week Champions. 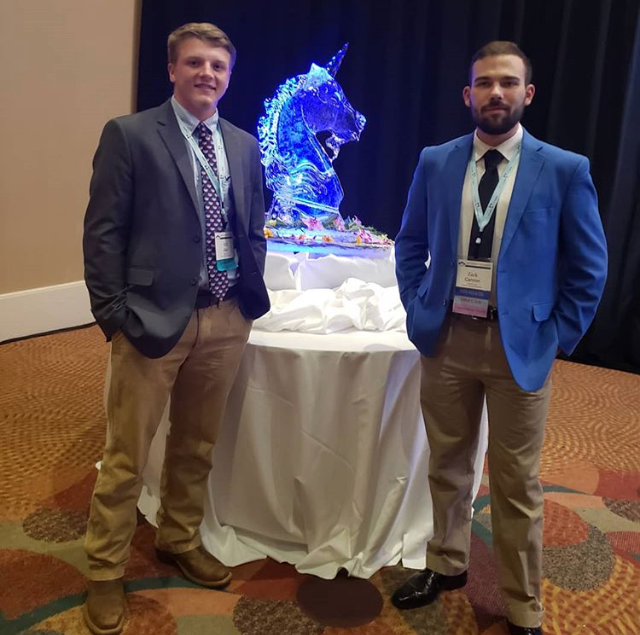 The Annual Greek Awards in April of each year celebrates excellence in both chapter and individual fraternity and sorority member achievements. Multiple Awards, including the Chapter of Excellence & Chapter of the Year Awards, are annually presented at this celebration.

Connect with us on Engage

LEARN MORE ABOUT FRATERNITY AND SORORITY LIFE AT WCU