The Native Plant Movement continues to grow and mature, as more and more people come to recognize the benefits of landscaping and gardening in a more ecologically sustainable way.  Some advocates, however, have begun to overstate these benefits, risking pushback from traditionalists in the ornamental horticulture camp who argue that their customers demand a steady stream of new innovations.  When this approach is applied to native plants, it often results in new cultivars (unnecessarily dubbed “nativars”) that fail to fulfill the ecological role played by the wild species.  For example, cultivars in which stamens and pistils have been converted into extra petals provide no pollen and nectar to feed native pollinators.  Moreover, such plants produce no fruits or seeds to feed birds, mammals, or other frugivores.  Because they must be propagated asexually, they also are genetically identical.  Other problems with new cultivars include reduced palatability of purple-leaved variants to insects that normally feed on them and reduced attractiveness to pollinators of new color variants.  Failure of these cultivars to fill the role in the food web that their ancestors have for millions of years could wreak havoc on natural ecosystems, as Tallamy and others have warned.  More research is needed to determine which cultivars of native plants are able to fill the role of wild species and which are not.

"Big Data" is transforming every aspect of the study of natural history. In the course of a few decades we have largely replaced many of our trips to herbaria or the major botanical libraries with expeditions in cyberspace. Our fieldwork is aided by Global Positioning Systems that automatically document exactly where things (including ourselves, our photos and our collections) are. Computer algorithms for image recognition are becoming frighteningly good at telling us what we are looking at using unconventional methods that we never learned in Botany class. Remote sensing lets us see previously undiscovered habitats.  Advanced computational models coupled with gargantuan amounts of new location data streaming in from millions of new (and old) "Citizen Scientists" allows us to predict where species likely are, where they probably won't be, and where they might go. Taken together, we now have the capability for an unprecedented national scale view of the rare natives, the invasives, and everything in between. Humans will always be a part of the equation, but now we can spend more time looking for the next rare bloom, and less puzzling over the map. And when we find it, we can instantly connect to our similarly empowered friends, or a scarily smart algorithm, to help us figure out what it is - rather than smashing it in newspaper until we can get to an herbarium.

Katie and Ryan Davis of Cure Nursery will share information about unique native plants, donated by vendors to be given away to enthusiastic session attendees! 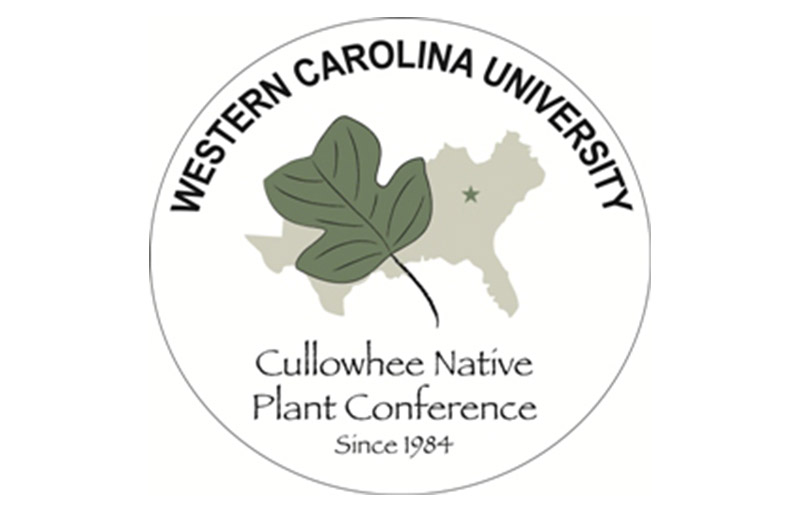