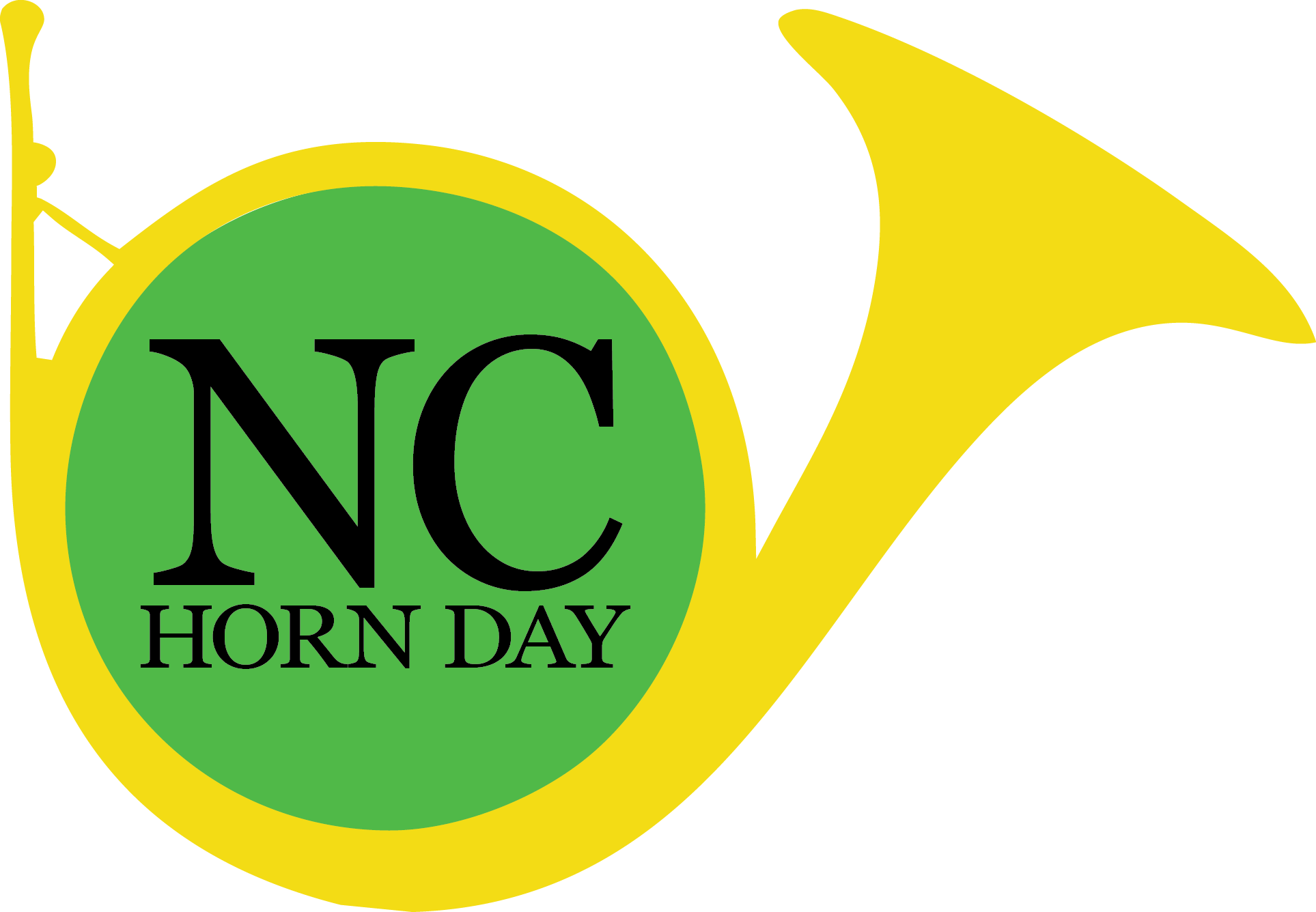 Cost: Registration is $30 with optional lunch ($10).
One adult parent or guardian may accompany a participant under 18 for no charge. Optional lunch costs will apply. 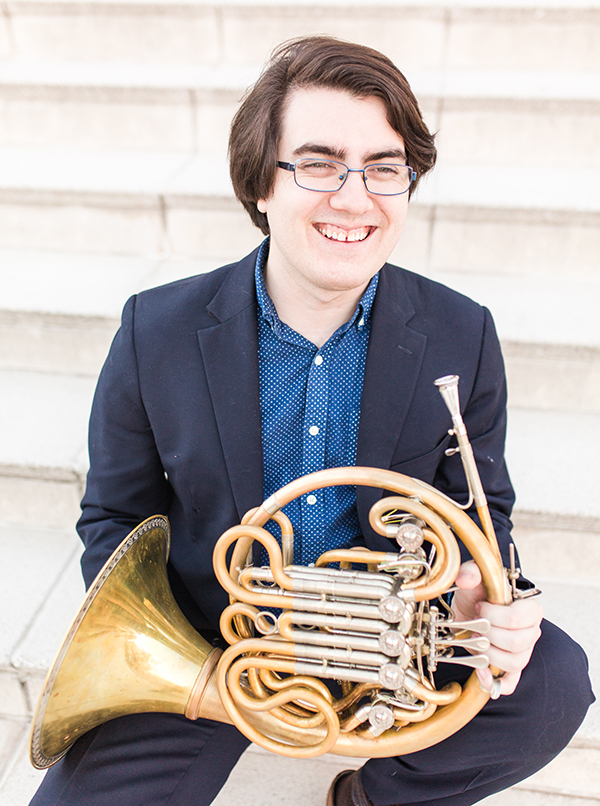 Scott Leger is a Horn Fellow at the New World Symphony. Prior to joining New World, Scott held the position of Principal Horn of the Cayuga Chamber Orchestra in Ithaca. In addition, he has performed with the Omaha and South Dakota symphonies as a substitute musician, and has received fellowships to spend his summers at a variety of music festivals including the Tanglewood Music Center, National Repertory Orchestra, Norfolk Chamber Music Festival and National Orchestral Institute.

As a soloist, Scott has performed concerti with the Cayuga Chamber Orchestra and New World Symphony, and in the 2020-21 season, premiered a new arrangement of Eleanor Alberga’s “The Shining Gates of Morpheus” for horn and string orchestra with New World. Also, Scott has competed in international competitions, most recently receiving Second Prize in the University Division of the International Horn Competition of America. He received an Honorable Mention in the Woolsey Concerto Competition in 2017 for his performance of Oliver Knussen’s Horn Concerto, and in 2014 he performed Gordon Jacob’s Concerto for Horn and String Orchestra with the Meadows Symphony Orchestra at Southern Methodist University.

Scott maintains an online presence as an educator and teacher producing content for his YouTube channel Scott Leger Horn and Instagram page @scottlegerhorn. In the summer of 2020, Scott also produced over 20 concerts for the New World Symphony’s popular “Live from our Living Room” series, a free live-stream concert series produced by the NWS Fellows. Scott also produced “Spectral Sounds” for the New World Symphony, a concert series exploring the origins of spectral music, where he also was featured as a soloist in Tristan Murail’s rarely performed work “memoire/erosion” for solo horn and nine instruments. He enjoys using the internet to build classical music audiences and hopes to build a platform to inspire horn-players and musicians of all ages to enjoy their craft.

Scott completed his master’s degree at the Yale School of Music under the direction of William Purvis in 2018. He received his bachelor of music degrees in music education with certification and music performance, with minors in music theory and mathematics, in the studio of Gregory Hustis. 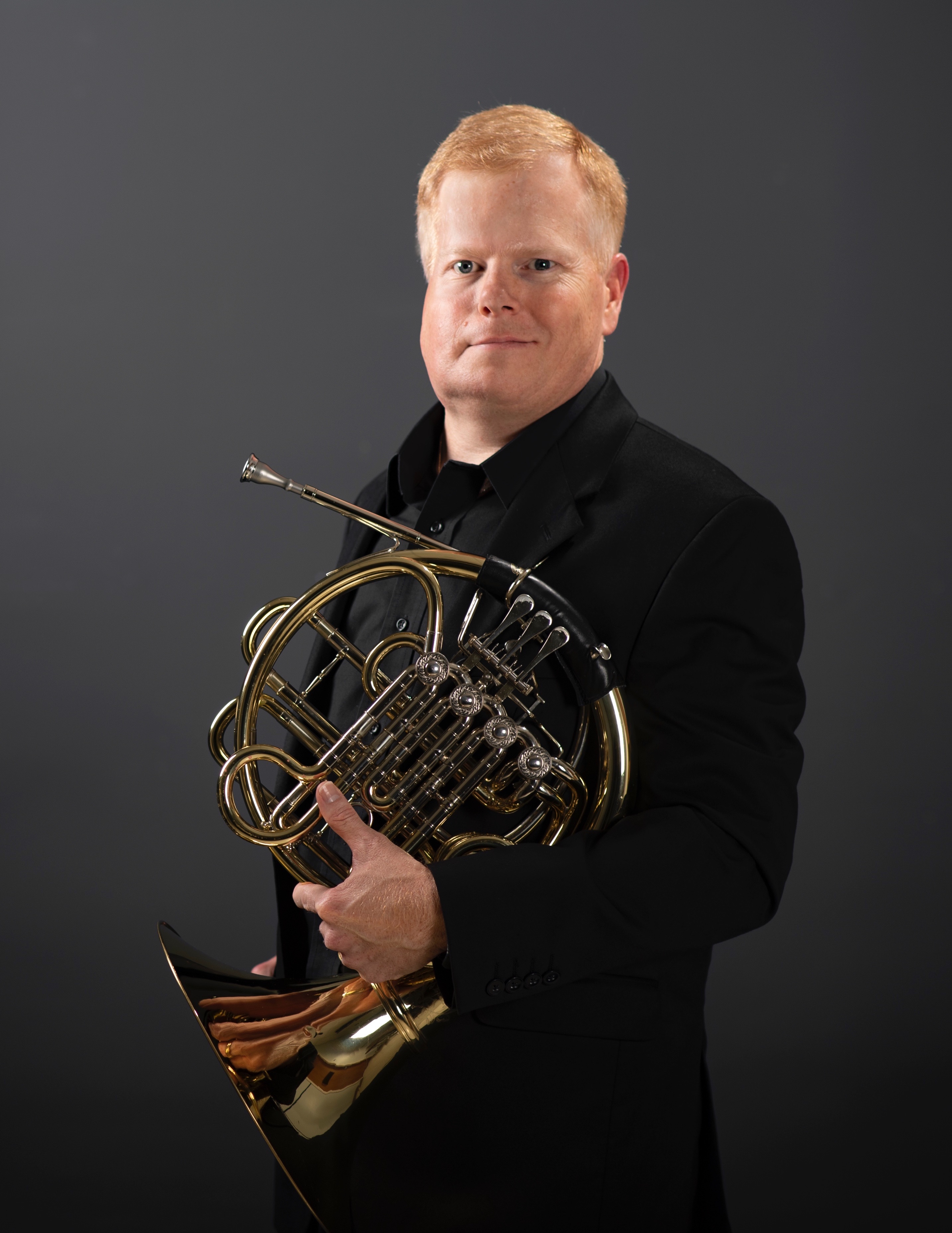 Travis Bennett tbennett@email.wcu.edu joined the faculty of Western Carolina University in 2006, where he teaches horn, conducts the Horn Choir, and coaches chamber music ensembles. He is an active chamber and orchestral musician, performing regularly with the Smoky Mountain Brass Quintet and the Asheville Symphony, as well as other regional ensembles. He has served as a guest artist and teacher in Argentina, and has performed with the SMBQ in China, Germany, the Czech Republic, Jamaica, Hungary, Romania, Mexico and South Africa. He serves as the Area Representative of North Carolina for the International Horn Society, and has hosted the Southeast Horn Workshop twice (2009, 2019). He is married to his high school sweetheart, Julie, and they have two sons, Tyler and Preston.