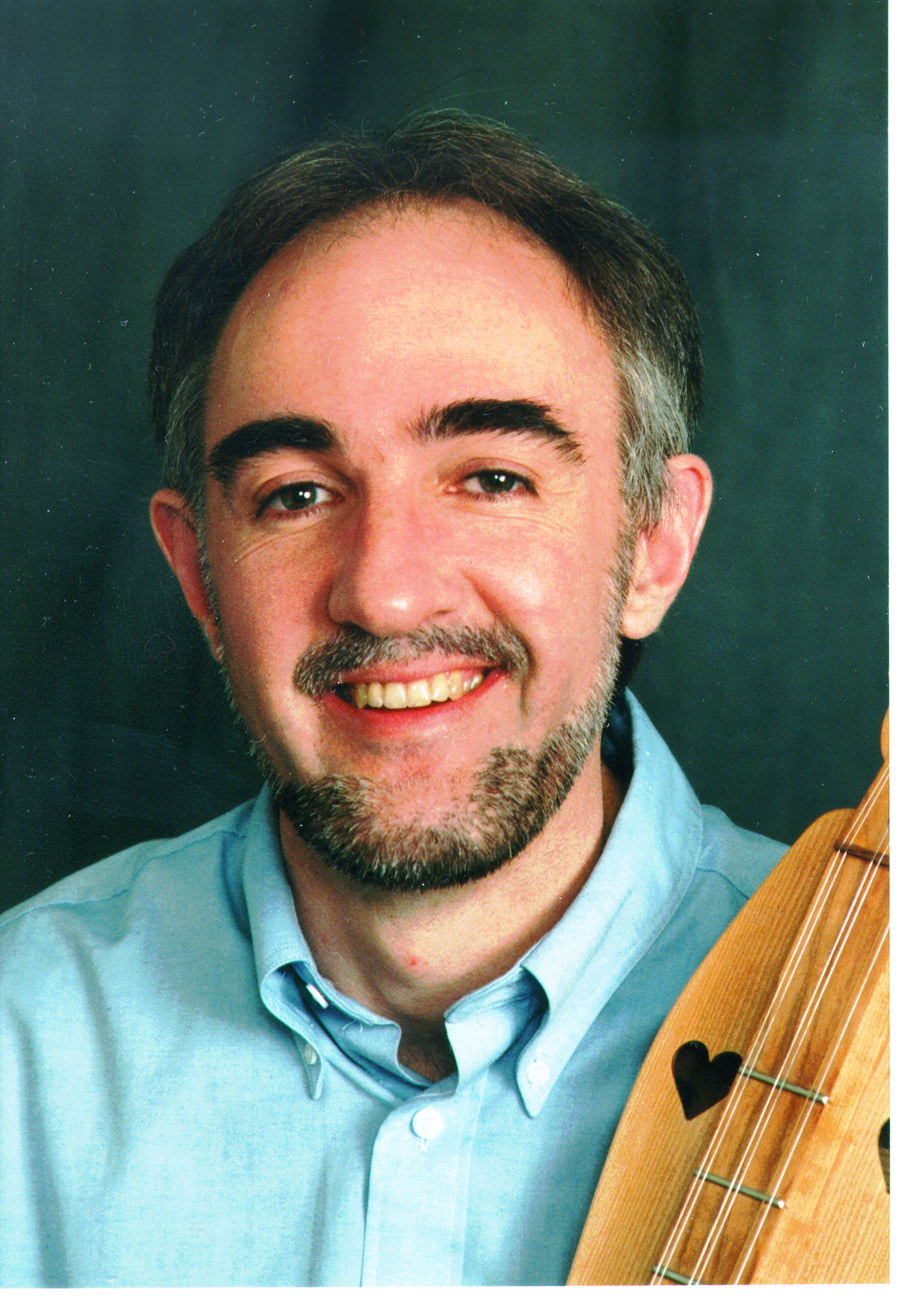 Tull has been sharing the music of the mountain dulcimer through performances and workshops at festivals and dulcimer clubs throughout the country since 1984.  He enjoys adapting all kinds of music to the mountain dulcimer, including aires and waltzes, hymns and gospel tunes, rag-time, traditional/old-time, contemporary, classical, jazz, and more.

Tull is best known for writing multi-part ensemble arrangements for dulcimer groups. These can be found in the numerous tab books he has authored. He has also produced a series of “Instructional CD packets”, as well as several recordings.

In addition to the mountain dulcimer, Tull plays hammered dulcimer and button accordion. He lives in Indianapolis, IN where he is the founding director of the ensemble group, “DOGs” (Dulcimer Only Group) of the Central Indiana Folk Music and Mountain Dulcimer Society. He is also the leader of the “Family Reunion String Band."  Check out Tull’s website at www.tullglazener.com