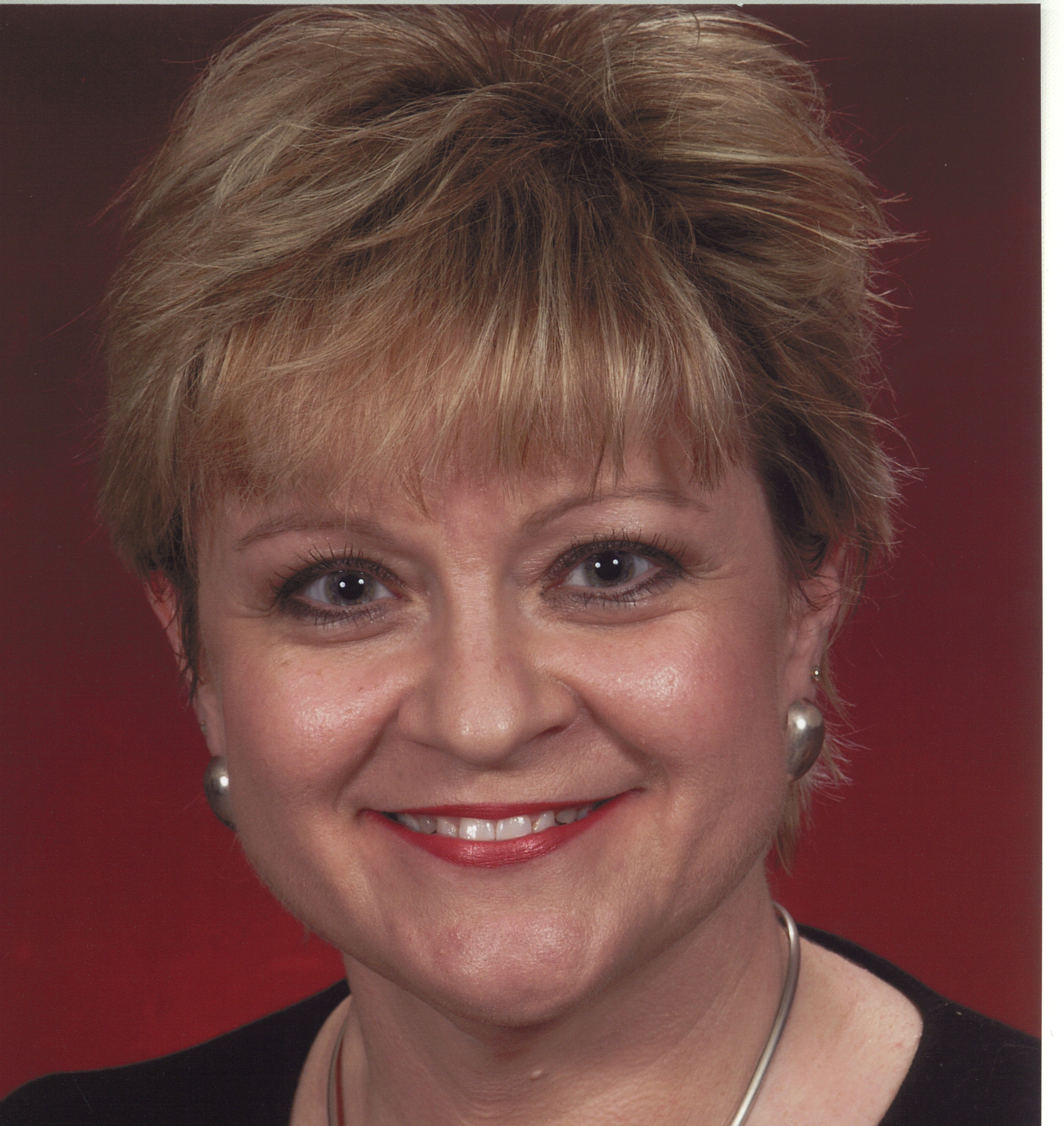 Elaine is a native of Nashville and life-long musician and music educator. After years of teaching and touring, she’s finally settled down in the mountains of East Tennessee for another chapter in her musical journey.  Her current passion is writing and performing worshipful songs that stir the soul and encourage spiritual reflection.

Music has been at her foundation from the beginning.  She began piano lessons at the age of 4½ and started playing in church by age 12.  Singing and playing guitar for church youth groups led to being involved in most every musical offering throughout her school career. She received a music education degree from Tennessee Tech, majoring in piano and minoring in voice and organ. She earned further music education certification in Orff-Schulwerk from the University of Memphis and a Master’s in Elementary Education from Tennessee State University.

After teaching in Nashville for a few years, she decided to join a band and go out on the road.  Her years as a professional musician include playing keyboards and singing back-up vocals for country artist Faith Hill and performing on the General Jackson Showboat. Once the biological clock started ticking, she went back to teaching and had her daughter, Krislen Sherrill, now a 21-year-old actress living in New York.  Elaine’s tenure as the Senior Director of Music at The Renaissance Center had her playing and musically directing numerous music theater productions, including appearing in a few herself.  Her favorite role to date is as Patsy in Always, Patsy Cline.

That experience at a fine arts and technological center led her to meet and marry Larry Conger, a former National Mountain Dulcimer Champion.  She now adds bass dulcimer to the mix, and they’re found quite often out on the road teaching and performing on the dulcimer when they’re not performing around their hometown of Gatlinburg, just outside the Great Smoky Mountains National Park.

One of her other musical hats includes serving as the music director for an Episcopal Church in Gatlinburg.  Elaine is currently president of the Smoky Mountain Chapter of the Order of the Daughters of the King and Vice President of the East Tennessee DOK. Her new ambition is to share the music God gives her with others on a spiritual path to find peace and respite in this busy and confusing world.  www.ElaineConger.com

Office of Professional Growth and Enrichment