Transforming the Future: Community Roles in Adolescent Substance Use

“It’s just a phase.” “They are just being teenagers.” “I drank when I was their age and I was fine.” These are things I know that I heard as a kid and that I have heard said to kids today. The flip side of these beliefs is the misconception that adolescents cannot develop substance-use disorders. 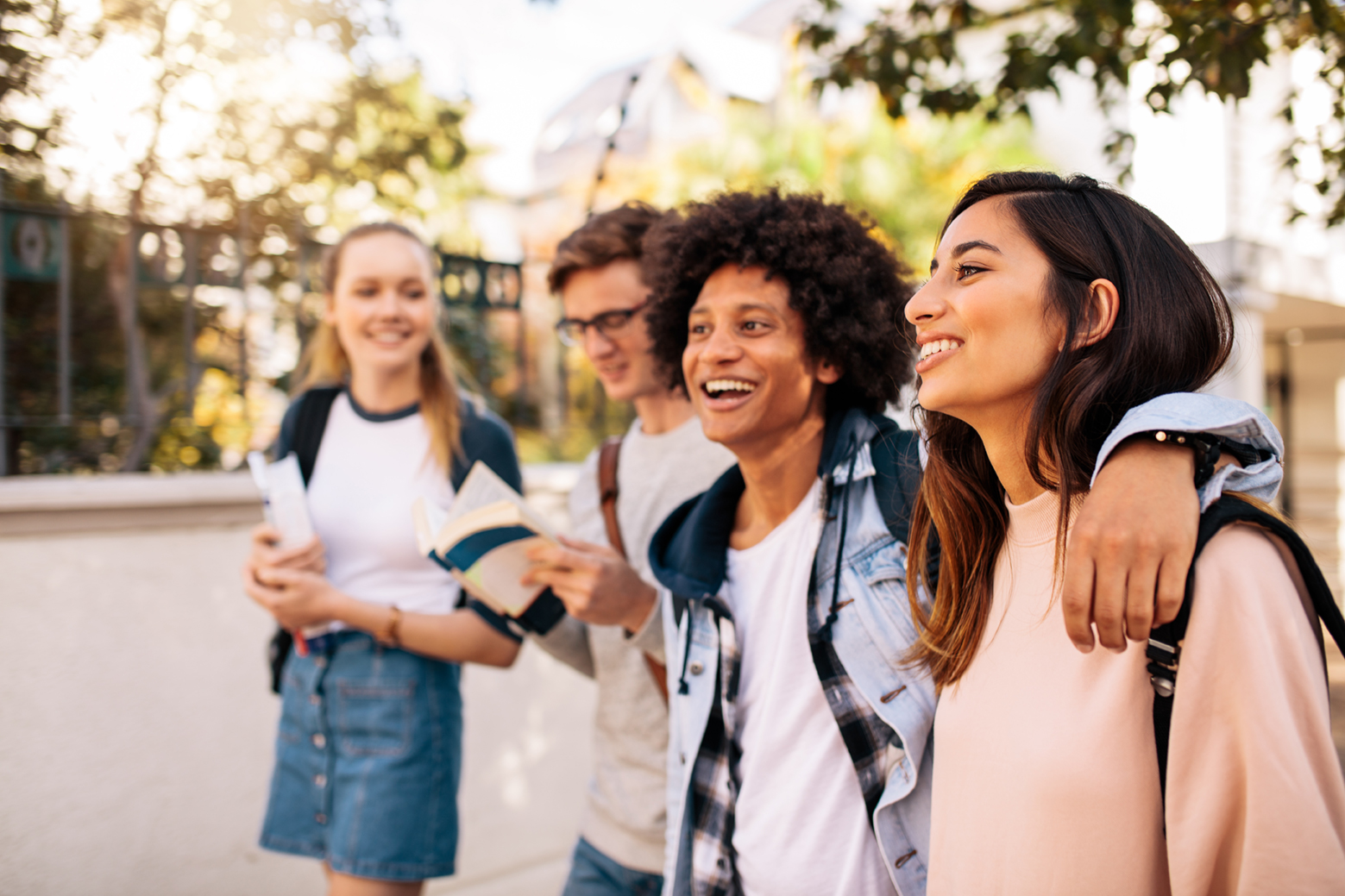 As a care provider for many years in Western North Carolina, my focus was working with adolescents who had surpassed what was considered “typical” teenage use. I say that, but there is no such thing as “typical” teenage use. Let’s be real here – the brain doesn’t stop developing until our mid-20s. Anything that prevents the development of that brain should not be considered “typical.”

So, with that said, the number of referrals I received was substantial, and in many cases the adolescent had burned bridges with family, friends and other formal and informal supports. For many of these individuals, it was not until schools were calling parents, schools were suspending these adolescents, or law enforcement became involved that the idea of adolescent substance-use disorder was even considered.

The fear and denial that presented itself as I talked with parents about the real fact that their adolescent was dealing with an addictive disorder was overwhelming. I can’t imagine what it would be like to be told that my child had an addictive disorder, but I can say that in all cases it caused deep concern by the parents, guardians or caregivers.

Adolescent substance use is on the rise across the country. Access to drugs (including opioids) and alcohol has increased exponentially, and the risks associated with substance use continue to grow in this vulnerable population. Again, the argument can be made that this is typical for a teenager to experiment with alcohol or other drugs, but I challenge that thinking, as it doesn’t have to be the case. The Centers for Disease Control have identified significant long-term impacts of adolescent substance use, which include impacts to physical growth and brain development, health and wellbeing problems, and increased engagement in behaviors that are deemed risky.

Similar to the impact that alcohol and other drugs have on the brain of adults, adolescents are affected even more. The prevalence of ongoing substance use as an adult when individuals begin using in adolescence is high. This creates a need to start addressing substance misuse early through community, individual and family interventions that adolescents can hear and understand, and that are not threatening.

It is time to embrace the challenge that is adolescent substance use. We can first start by acknowledging that adolescent addictive disorders exist and are not going anywhere. Additionally, we can support parents, guardians and/or caregivers without blame or judgment.

Finally, being a support to adolescents, even if they are not your own, can be a determining factor when they are confronted with alcohol and other drugs. It’s not about lecturing them to not do alcohol or other drugs, but about it’s about creating connection as well as a safe place for them to talk and ask questions about these things. 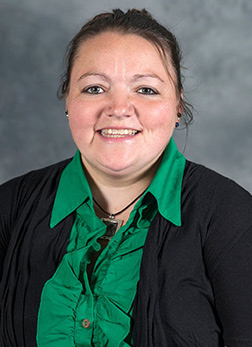 Beth Young is an assistant professor in the Department of Social Work at Western Carolina University.