This town hall seeks to foster tangible steps that will make significant and lasting contributions to the well-being of the people affected by addiction in the Western North Carolina Region.

Along with representatives from across our area, state and the southeast our panel of experts from Western Carolina University will be covering a wide variety of topics impacting these issues.

Prior to working for the Department of Justice, Holly worked for twenty-one years with the YWCA, whose mission is the empowerment of women and the elimination of racism. She held the Executive Director’s role in Asheville for sixteen years and then was the Southeast regional director for the YWCA USA. Holly was also a local elected official for 15 years, serving both on Asheville City Council and Buncombe County Board of Commissioners. She was a strong advocate for public safety issues in this elected role and spearheaded many efforts to address domestic and sexual violence in Buncombe County.

Holly is a native of North Carolinian, growing up in Anson County and Asheboro.  She has a Bachelor’s degree in Public Policy Analysis from UNC Chapel Hill, a Masters of Divinity from Duke and a Master’s of Public Health also from UNC-CH. She currently lives in Asheville, NC.

Dr. Kopak received his Ph.D. in Justice Studies from Arizona State University.  Most of his work has focused on the connections between substance use disorders (SUDs) and criminal justice-related outcomes.

He is currently working with the Jackson and Transylvania County Sheriff’s Offices on a federally funded project to examine the impact of SUDs and mental health conditions on jail readmission.

“The Opioid Epidemic in Western North Carolina: Opportunities with Adults in the Criminal Justice System” Read the article

"Want to Make Our Communities Safer and Reduce Overdose Deaths? Start in the Local Jail" Read the article 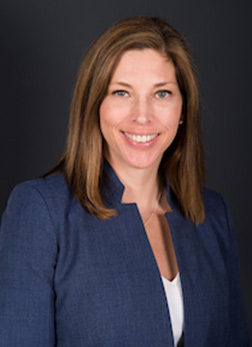 April graduated from WCU's Accelerated BSN Program, then graduated from WCU's MS(N) Program. Before coming to WCU as a full-time professor, April worked with Mission Hospital’s critical care service line as a staff nurse and patient safety officer. April was very involved with shared governance committees in the hospital and served as chair of the unit and hospital-based practice councils.

Her research interests include the care of patients with substance abuse disorders and moral distress in nursing. She is currently pursuing a PhD in Nursing with the University of North Carolina at Greensboro. She remains committed to improving patient care, safety and workplace environment through research and education.

Dr. Redford’s research interests include Austrian economics, public choice, and comparative institutional analysis as tools to understand the ways in which markets adapt to changes in policy and institutional foundations. Her dissertation and academic journal articles largely focus on the unintended consequences of drug prohibition as well as interventionism and entrepreneurship in illicit drug markets.

Kevin is also a person in long-term-recovery. Through his work serving for 10 years with the Special Olympics of North Carolina, and 6 years at NC Brookhaven’s Assertive Community Treatment Team (ACTT), Kevin came to appreciate the healing power of “the human connection.”

Kevin is now working as the Coordinator for the Buncombe County Veterans Treatment Court. He also serves as a Court Appointed Special Advocate/Guardian Ad Litem. Kevin is also a drummer.

"Combatting Addiction: A Second Chance for Veterans" Read the Article

Dr. Young worked in community based mental health in a variety of positions which included Intensive In Home Team Lead, Day Treatment Clinical Manager, Intensive Outpatient Group therapist, Child and Family Outpatient therapist, and Substance Abuse Services Coordinator. During this time she acquired full licensures as an LCSW and LCAS, and pursued certification as a Certified Clinical Supervisor for the NC Substance Abuse Professional Practice Board.

She currently supervises LCSW-A's and LCAS-A's for licensure. Her passion lies in improving services and improving access to services, for those needing mental health and substance use treatment, through education and training of social workers who are entering the field.

"A Call for Empathy: Understanding the Neurobiology of Stigma of Addiction" Read the article

"Transforming the Future: Community Roles in Adolescent Substance Use" Read the article 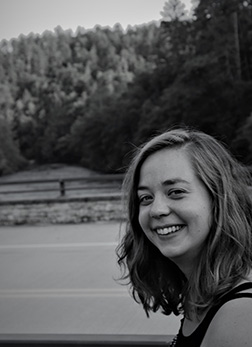 She is a native of Franklin who returns to WNC after serving as the assistant editor of Women@Forbes and digital producer of the Forbes podcast network.

She holds a master’s degree in international journalism from the City University of New York and earned a double major from UNC-Chapel Hill in religious studies and political science. 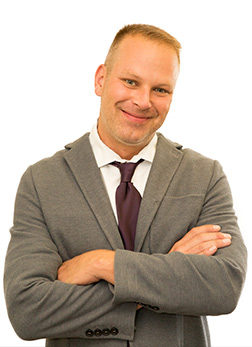 Cory Vaillancourt is a multi-award winning political reporter for the Haywood County-based Smoky Mountain News whose work has been featured on National Public Radio and most recently in The Washington Post.
His coverage of the opioid crisis in Western North Carolina has included perspectives from the governor and state legislators on down to the DEA, local law enforcement, bereaved parents, community groups and active users. 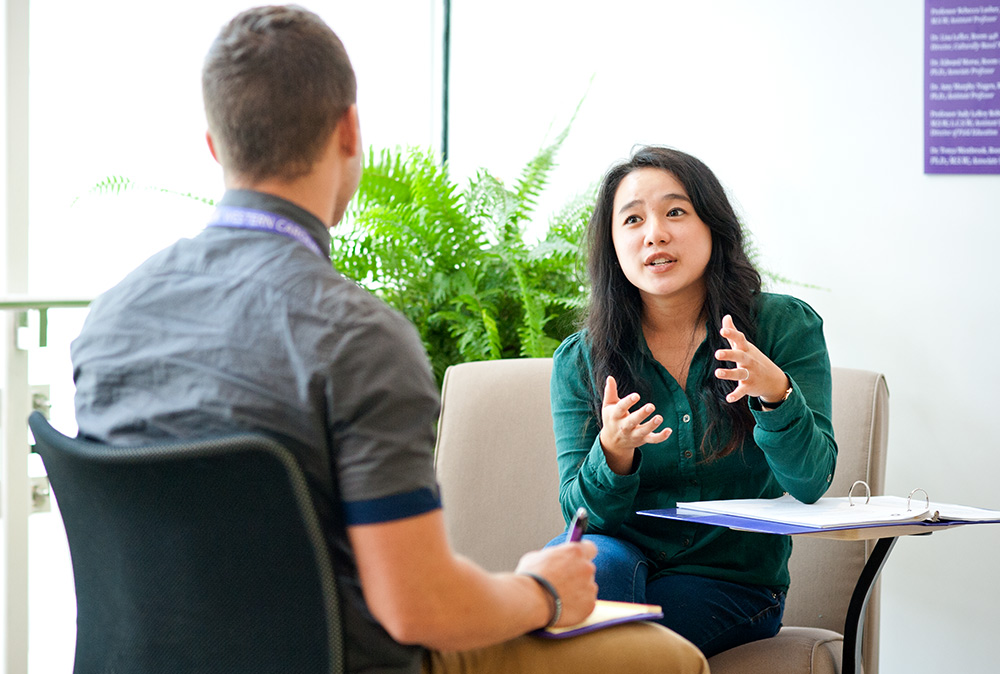 Explore commentary from our panel of experts on subjects such as neurobiology and addiction, the impact on the criminal justice system, social workers in integrated care, the humanistic nursing perspective and more.

Join us on-campus October, 3rd 2019 as representatives from across our area, state and the southeast will provide a forum for discussion and progress while our panel of experts are covering a wide variety of topics impacting these issues.