These following panel exhibits can be reserved for display by museums and non-profit organizations for one or more months at a fee of $100 per month. The borrower is responsible for insuring and transporting the exhibit to and from the exhibit venue. For more information contact Pam Meister, 828-227-3192.

Our newest traveling exhibit tells the 19th Amendment story in western NC. Learn about the people involved in the campaign for its passage, and also some who wanted to prevent it. The national story is also part of the exhibit as the MHC has panels and a kiosk developed by the Smithsonian and the National Archives to provide context. As the exhibit relates, passage of the 19th Amendment was a success for many but others were still left out of full participation in the civic life. Voting rights struggles continue today and a final part of the exhibit tells of a 2016 student-led effort to create an early-voting site for WCU and the community.

Details about number of panels and panel size to come. Here is a timeline of national and local events before and immediately after passage of the 19th Amendment. Brochure created by Autumn Chandler (History, '21).

Decoration Day in the Mountains 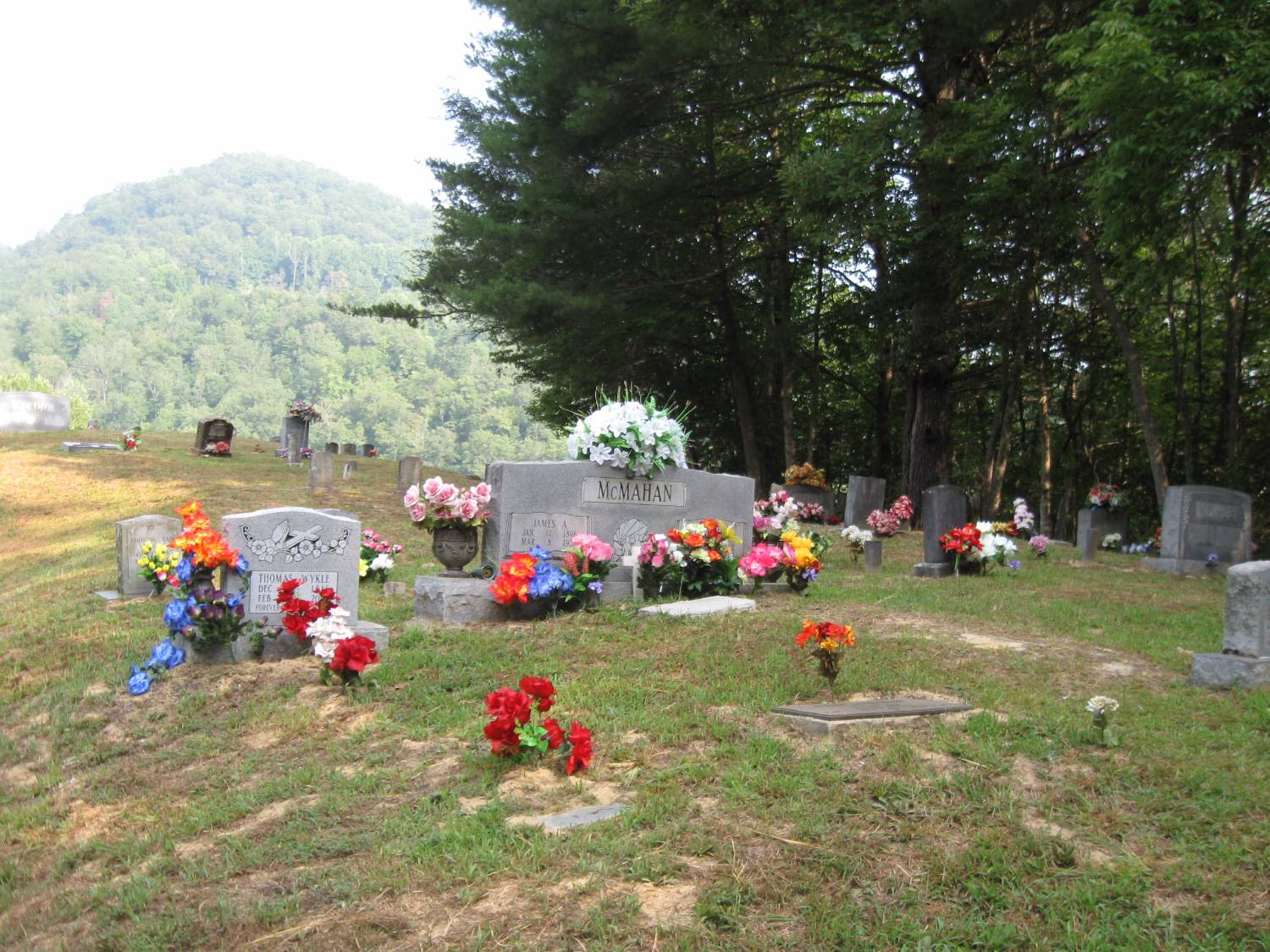 Every Spring, thousands of mountain residents gather in cemeteries to remember and respect the dead by cleaning and decorating their graves with flowers. Decoration Day is both a religious event and a celebration where people pray, sing, share a meal, tell stories, and come together as a community. This exhibit, based on the book by Alan and Karen Jabbour, explores Decoration Day traditions throughout the region, with special focus on the North Shore of Fontana Lake in the Great Smoky Mountains National Park. The exhibit, printed on Sintra, consists of twelve 30” x 36” text panels, two 24” x 36” photos, four 30” x 45” photos, and one 40” x 60” photo. 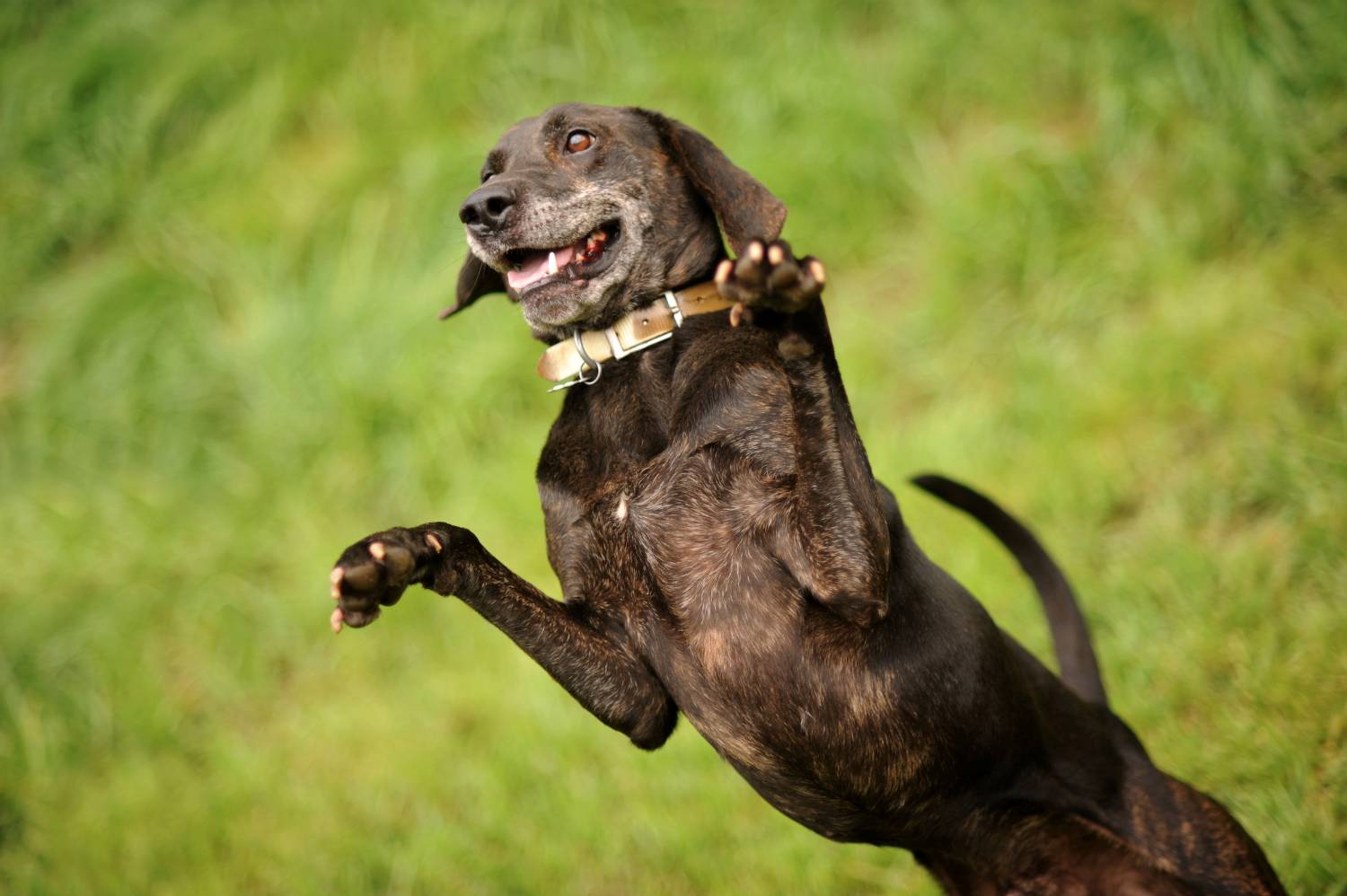 Plott Hounds have been raised in the United States for over 250 years, and are the only recognized dog breed from North Carolina. This exhibit tells the story of their journey from Germany to western North Carolina, as well as their exploits as legendary hunting dogs, and modern recognition as show dogs. The exhibit consists of one introductory panel, twelve text panels, one credit panel, and three large format photographs.  Two versions are available, one printed on flexible vinyl panels with corner grommets (30” x 36”), and one with framed, rigid panels (31” x 37”). The framed exhibit travels in a wooden crate (approximate weight 200 lbs.).

In 1904, a 42-year-old librarian named Horace Kephart came to western North Carolina looking for a fresh start in the southern Appalachian wilderness. Over the next twenty-seven years, his numerous articles and books captured a disappearing culture, provided practical advice for generations of outdoor enthusiasts, and spearheaded the movement to establish the Great Smoky Mountains National Park. The exhibit, printed on flexible vinyl panels, consists of one title banner (68” x 72”), four text panels (24” x 36”), four large-format photo panels (32” x 22”), plus one map (24” x 29”) and one photo (18” x 24”) mounted on foam core board.

When All God’s Children Get Together 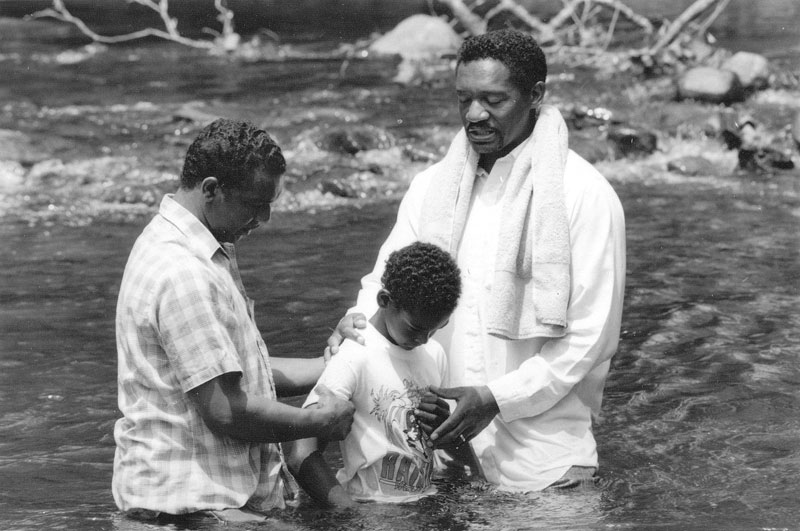 When All God’s Children Get Together: A Celebration of the Lives and Music of African-American People in Far Western North Carolina
Building upon Ann Miller Woodford’s groundbreaking book of the same name, this exhibit, curated by Woodford in partnership with the Mountain Heritage Center, focuses on the history and musical traditions of African-American communities in far western North Carolina as manifested in their churches, schools, and workplaces. The exhibit, printed on Coroplast, consists of one title panel, twelve text panels, and one credit panel (all 36” x 26”), plus one map (23” x 36”) and four large format photos (various sizes) mounted on foam core board. 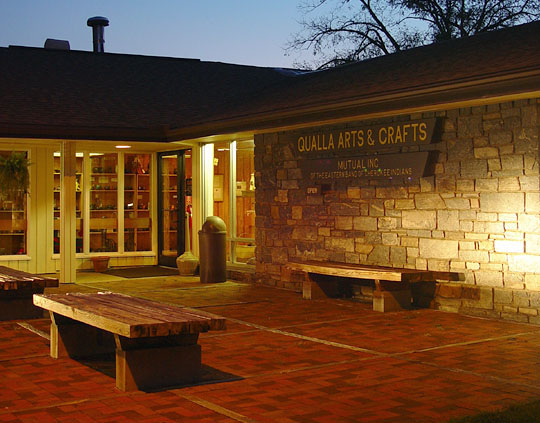 Founded in 1946 in Cherokee, NC, Qualla Arts & Crafts Mutual, Inc. is the oldest Native American artists’ cooperative in the U.S. The legendary artistry, design and durability of Cherokee crafts admired throughout the world, and Qualla has played a key role in keeping those traditions alive while encouraging experimentation and innovation. The traveling exhibit consists of nine text panels (24” x 36”), a 60-minute video featuring 5-minute artist interviews, plus educational materials for school groups.

An expanded version of this exhibit, with additional large format photographs and approximately 60 artifacts, is available for travel. For more information contact Pam Meister, 828-227-3192.

These panel exhibits are available for display by museums and non-profit organizations free of charge for periods of one or more months. The borrower is responsible for insuring and transporting the exhibit to and from the exhibit venue. For more information contact Pam Meister, 828-227-3192.

Why do North Carolinians love to talk about barbecue? Is it the variety of sauces, the different styles of preparation, or is something bigger that attracts us to this Southern tradition?  Feeding the Social Fire looks at the history of North Carolina’s barbecue culture. Learn where it came from, why we argue about, and how it brings us together. The exhibit was created in 2010 by WCU public history students under the direction of Dr. Jessica Swigger and Trevor Jones of the Mountain Heritage Center. It consists of ten panels of varying shapes and sizes, approximately 40-50 running feet. 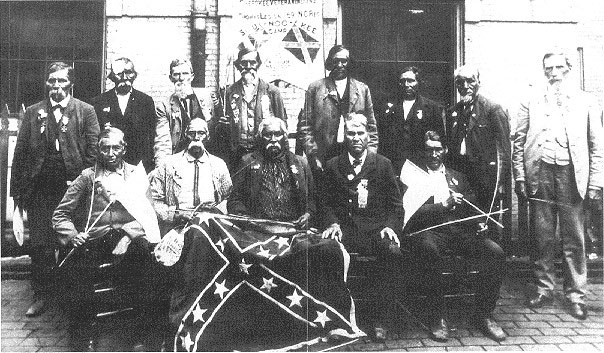 The battle for Cherokee voting rights in the counties of western North Carolina was long and tumultuous. Cherokees had lived on the land for centuries and served in the United States military since the Civil War, but were not granted their right to vote until 1946. This struggle represents another chapter in the Cherokee people’s long quest for independence and self-determination. The exhibit, created in 2016 by MHC graduate assistants Justyn Kissam and Katie Welch, consists of seven panels (32” x 28”) printed on self-adhesive vinyl. 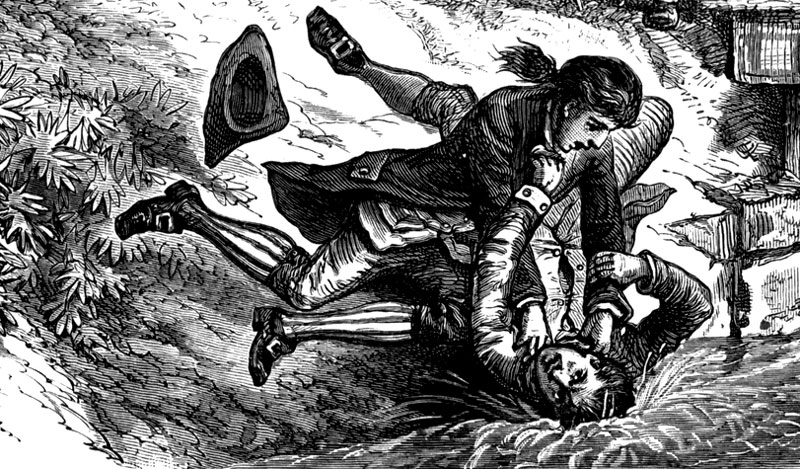