The Mountain Heritage Center's galleries are open. If you need assistance or more information about our hours, parking, and Covid-19 requirements, please send an email or call 828.227.7129.

Our exhibitions illustrate mountain societies and the natural world, past and present. Temporary exhibits have been produced around themes such as blacksmithing, Cherokee myths and legends, and southern Appalachian handicrafts. Traveling exhibits look at North Carolina's State Dog, explorer William Bartram, Decoration Day traditions, and more.

Quilts: The Stories They Tell 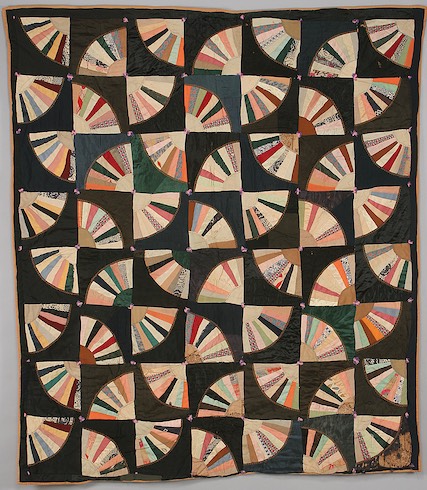 Twenty-one quilts from the MHC's extensive collection featuring Album, Crazy, and Patchwork quilt styles. Stories of makers, families, and community members as well as local and national patterns, techniques and materials, and the perceptions of quilts will be showcased. View old favorites as well as new acquisitions and quilts that have never been on exhibit before. 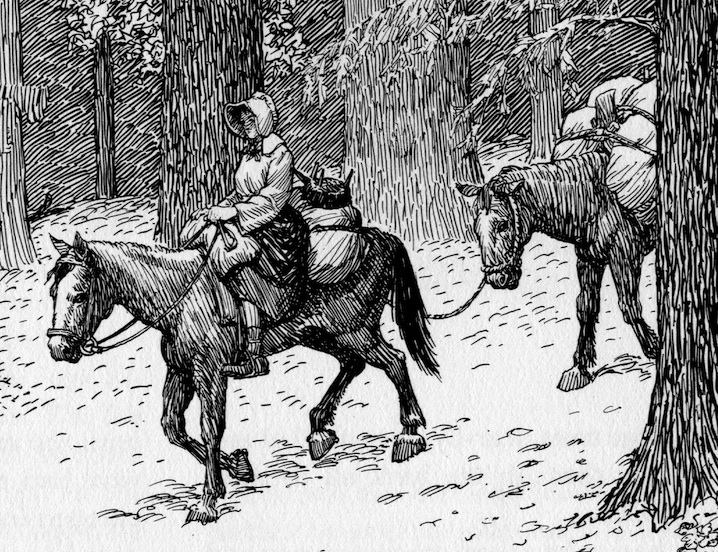 Western North Carolina and Southern Appalachia is a cultural crossroads that has been visited and inhabited by people from many different cultural backgrounds. Discover talented and hard working people who have shaped this region. Learn about their varied backgrounds and the portions of their culture that they share with others.

Future Exhibits at the MHC:

Beginning in the 1870s, the US government attempted to educate and assimilate American Indians into “civilized” society by placing children—of all ages, from thousands of homes and hundreds of diverse tribes—in distant, residential boarding schools. Many were forcibly taken from their families and communities and stripped of all signs of “Indianness,” even forbidden to speak their own language amongst themselves. Up until the 1930s, students were trained for domestic work and trades in a highly regimented environment. Many children went years without familial contact, and these events had a lasting, generational impact. 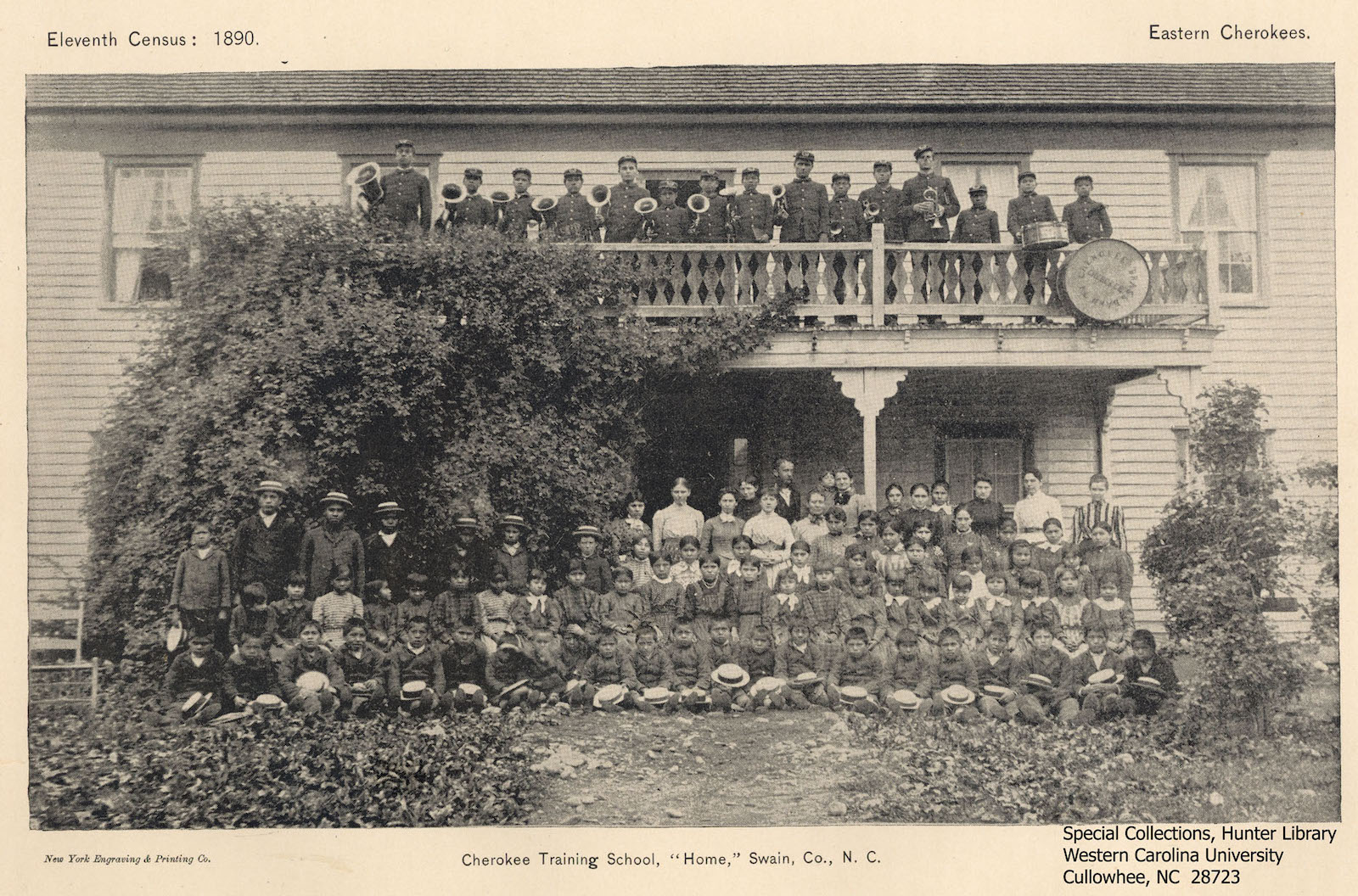 Native Americans responded to the often tragic boarding school experience in complex and nuanced ways. Unintended outcomes, such as a sense of “Pan Indianism” and support networks, grew and flourished on campuses, and advocates demanded reform. Boarding schools were designed to remake American Indians but it was American Indians who changed the schools. After graduation, some students became involved in tribal political office or the formation of civil rights and Native sovereignty organizations. The handful of federal boarding schools remaining today embrace Indigenous heritage, languages, traditions, and culture.

Adapted from the permanent exhibition organized by The Heard Museum in Phoenix, AZ, and touring as part of NEH On the Road, a special initiative of the National Endowment for the Humanities. 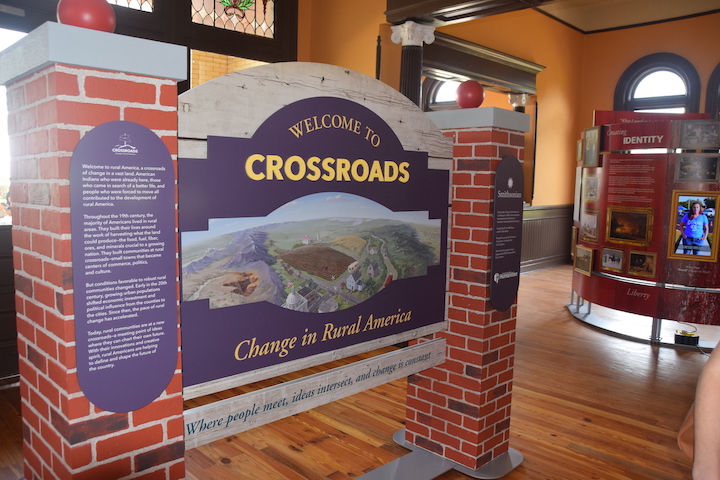 Crossroads, coming to WCU in Spring 2023

Many Americans assume that rural communities are endangered and hanging on by a thread—suffering from outmigration, ailing schools, and overused land. But that perception is far from true in many areas. Many rural Americans work hard to sustain their communities. Why should revitalizing the rural places left behind matter to those who remain, those who left, and those who will come in the future? All Americans benefit from rural America's successes. We can learn great things from listening to those stories. There is much more to the story of rural America!

Crossroads: Change in Rural America offers small towns a chance to look at their own paths to highlight the changes that affected their fortunes over the past century. The exhibition will prompt discussions about what happened when America’s rural population became a minority of the country’s population and the ripple effects that occurred.