With a new doctorate under her belt and her dream job at Western Carolina University in hand, Hollye Moss jumped right in – and promptly started to sink. No longer distracted by a dissertation, Moss realized something was lacking:  her teaching skills. 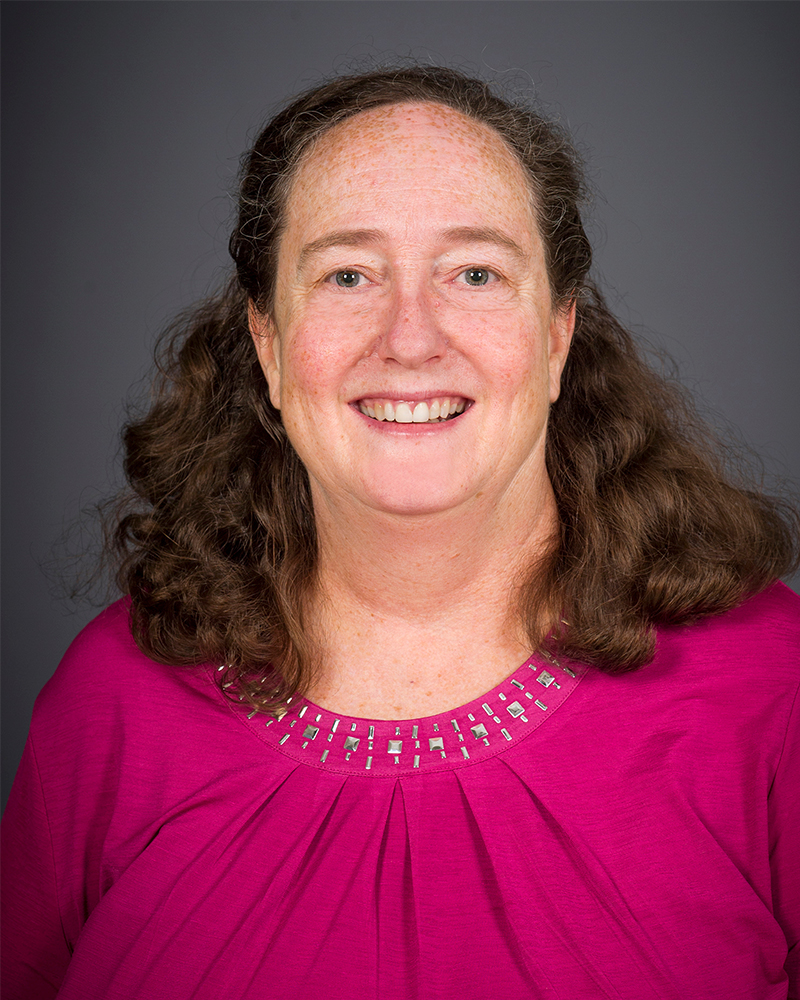 Moss credits Donna Winbon, a financial adviser with Edward Jones in Raleigh and chair of WCU’s Lead the Way campaign, with inspiring her to give her second $50,000 gift in October. Winbon was speaking at a combined luncheon for WCU’s Foundation Board and Board of Visitors on how to make a legacy gift. “I remember saying there are only three places that your wealth can go when you die: to someone you love, something you love or the government,” said Winbon, a 1980 graduate of WCU. “I prefer the first two so that heirs do not have to pay the government unnecessary tax money. A beneficiary designation will go directly to your beneficiary whether it is a person or charity (university) because it supersedes your will.”

Jonathan Wade, interim director of the CFC, said WCU is fortunate to have such a support system for its faculty. The Commons focuses on educational development, educational technology and research support.  “Having a faculty center is a best practice in higher education,” Wade said. “The CFC provides a place for faculty development that is supported by the institution but not connected directly to the evaluation of the instructor. We give faculty the opportunity to come and work either in groups or have an individual consultation in a nonjudgmental, collegial environment. Our Commons is one of a few in the nation that’s considered an integrated center, where a certain amount of technical services are imbedded in the academic purpose.”

WCU’s philanthropic campaign, “Lead the Way: A Campaign Inspired by The Belcher Years,” includes a goal of $60 million and will conclude spring 2019. For more information, visit LeadTheWay.wcu.edu.