“We were uniquely trained in a very different way,” said Ledford, who graduated from WCU with a nursing degree in 1979 and with a master’s degree in public administration in 2006. “I remember Dr. Marjorie Baker, my director of the nursing department, saying we take care of the whole patient. She drilled that into her students so intently that she greatly influenced the trajectory of my career.” 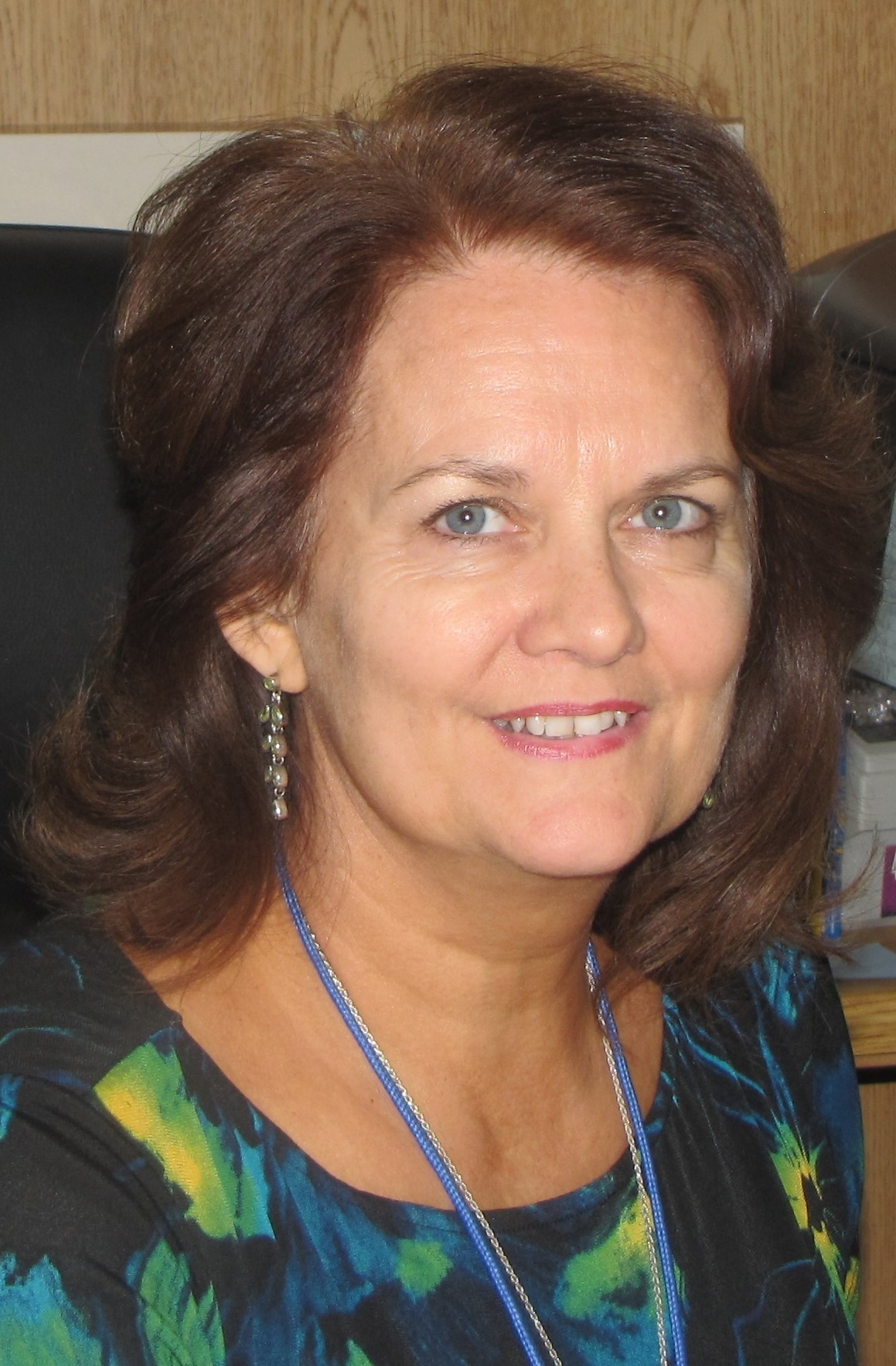 From rural hospitals to home health care to public health administration, Ledford — WCU’s April alumna of the month — has spent her life either directly caring for patients or finding ways to improve their health by helping to shape health care policy on the state and national levels.

As a front-lines nurse in rural North Carolina, Tennessee and Georgia, she saw people suffering with poor health outcomes from chronic and acute illnesses, such as diabetes patients having their feet amputated because of poorly managed blood sugar, and tobacco users who had chronic respiratory disease. She knew these issues could be prevented if addressed earlier in life. Ledford’s desire to get ahead of the health problems prompted her to seek permission from hospital employers to initiate community outreach and local public health projects to educate the communities on improving their lifestyles.

“That took me to home health care because I thought I could get ahead of the problem there, before they showed up in the hospital,” she said. “I realized that much of what was happening was due to a lack of community support services and health policies that needed to be addressed upstream.”

That epiphany sent Ledford back to WCU at mid-career to earn her master’s degree. During this time, she led programs in community and school health care and worked as the federal project director for Safe School Healthy Students, a multicounty initiative in Cherokee County that focused on improving local communities’ education, health and economic systems through better student health and safety.

“At this point, I was actively engaging in state and federal level dialogues regarding how best to address health needs. State leadership took notice and invited me to participate in boards and action committees,” she said.

“I remember Dr. Marjorie Baker, my director of the nursing department, saying we take care of the whole patient. She drilled that into her students so intently that she greatly influenced the trajectory of my career.”

From there, Ledford became public health division director of the Wake County Human Services Department, the state’s largest public health department. “I took some of the same principles learned at WCU, which encouraged us to look at the whole person —poverty, lack of access to care and the social needs that prevent good health.” Ledford’s public health teams set up programs to address these needs, working with hospitals, emergency services, governmental entities and health-related boards across the state. During this time, Ledford earned her doctorate in public health policy and management from the University of North Carolina at Chapel Hill.

At WellCare — she’s been there about a year — Ledford works to ensure appropriate policies that “actually promote better health outcomes instead of just paying for the health care services.”

“I can connect the dots. I always put the patient in the center, if I’m solving a problem,” she said. “Then I look at all the systems that are around them that facilitate, mitigate or prevent them from solving their problems. With each person, it’s different. If you approach it that way, you’re going to the root of the problem instead what appears on the surface to be the problem.”

With 40 years under her belt and having seen health care from all sides, Ledford says she was ready when COVID-19 struck. She had written plans nearly 20 years ago in preparation for such an event, plans that reflected the whole-person philosophy she learned at WCU.

“Having been in public health for so many years, I was very familiar with quickly identifying the causes and what could mitigate poor outcomes,” she said. “I helped set up the continuity plan for our organization and I’ve been working with the state to understand how we can better structure our plans to address this.”

Ledford praised the state’s current leadership for being proactive in slowing the spread of COVID-19.  “Our numbers are excellent compared to other states,” she said. “We tried to look at it from a systems perspective — schools closing, working with public health, businesses, our doctors, hospitals and everybody who could positively impact those outcomes.”

Ledford says her job as a leader in health care is to make sure that the doctors, nurses and others on the front lines of the pandemic have what they need to protect themselves and their patients. “They are putting their lives at risk every day they take care of people,” she said.

Ledford, a first-generation college graduate, is grateful for the opportunity to help shape health care policy in North Carolina, especially during the “biggest health crisis the world has ever faced.”

“If WCU hadn’t been available for me, I’m not sure my family would have wanted me to go to college somewhere else,” she said. “I think about the vital role WCU has played in my life, and it has really been important.” 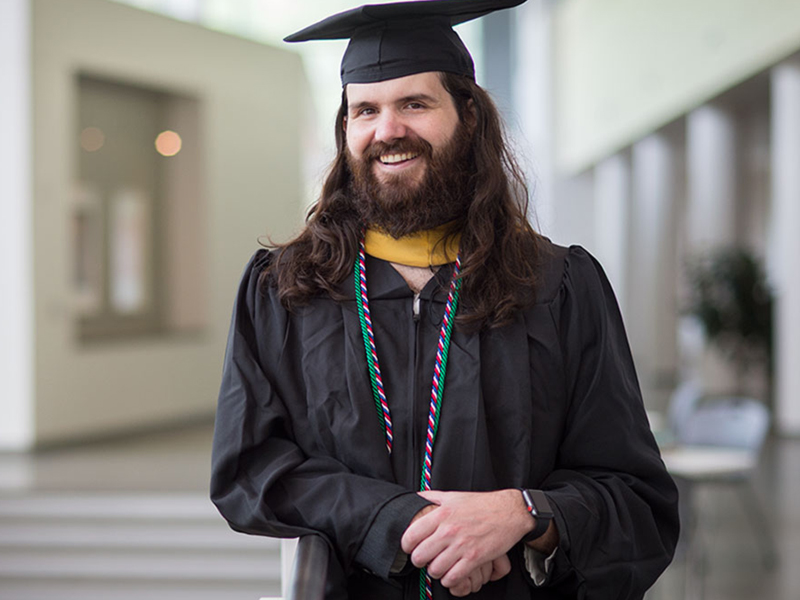 Graduating veteran finds peace after ‘journey of a million steps’ 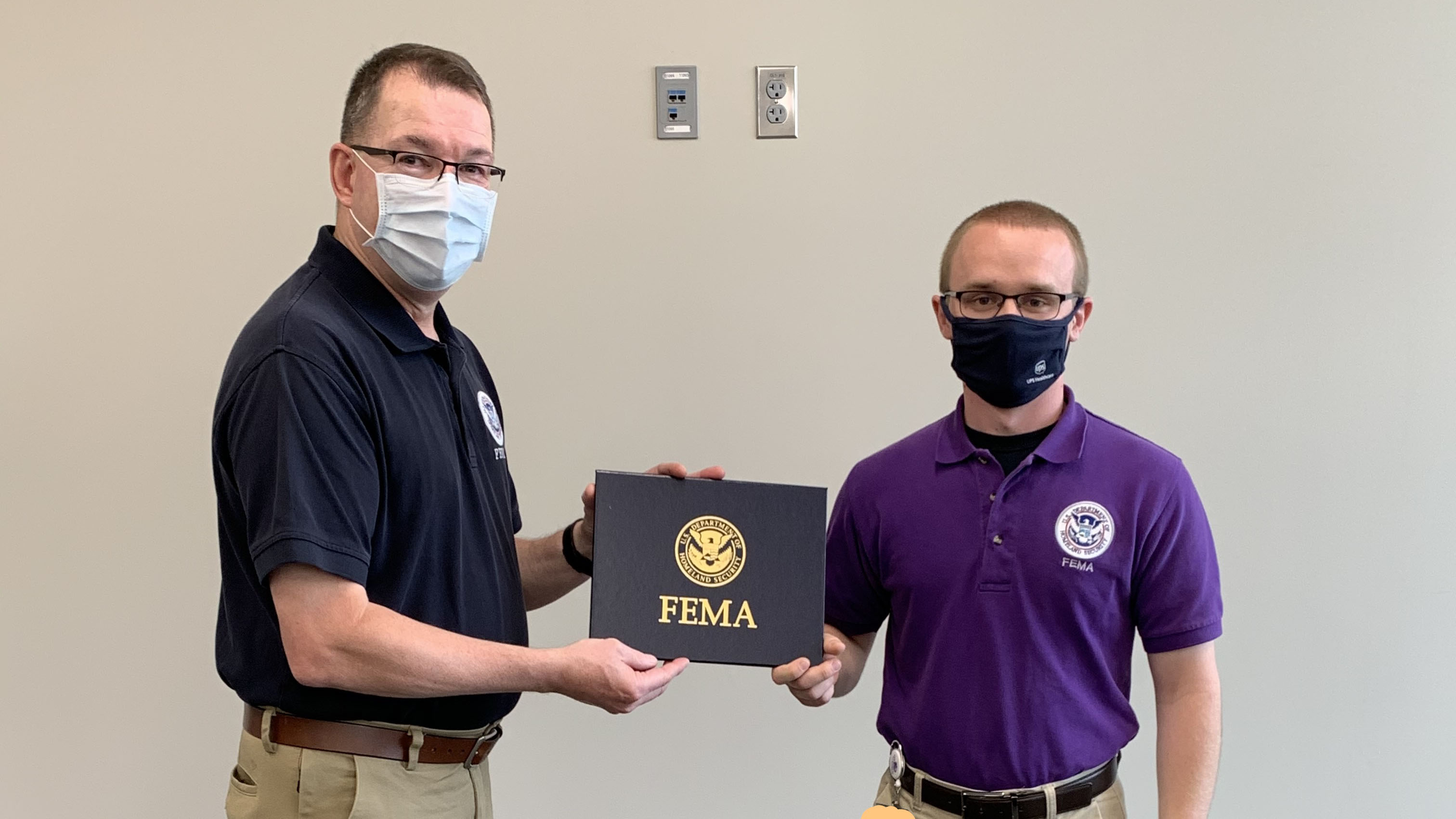 From Jackson County emergency responder to FEMA, WCU alumnus has found his place