Not long ago, Drew Starkey ’16, one of the stars in a hit Netflix television series, had doubts about whether his hope for a full-time career in the entertainment industry was realistic. “It’s a question that’s impossible to avoid for any student pursing a degree in the arts. The unknown drove me into a state of anxiety and impatience,” Starkey said.

He thought his chances would be better if he moved to Los Angeles or New York as soon as he graduated. Friends convinced him to come to Atlanta, a happening place for hopefuls in film and television. It was a good move. Starkey stayed for two years, landing minor roles in multiple shows, including “Ozark,” “Scream” and others.

In 2019, he won a major part in “Outer Banks,” the teen action adventure filmed in Charleston, South Carolina. The series has a summertime aura and plot involving lost treasure, speeding boats, romance and chicanery. Two groups of teenagers, the working class and the entitled wealthy, are constantly at odds. Starkey plays Rafe Cameron, an aggressive youth with a dark side. The series, released in April during the pandemic, was a runaway success on the streaming service. Now living in Los Angeles, Starkey and the “Outer Banks” cast members have grown close, almost like family members.

Sometimes, life in LA reminds him of college days. “Ironically, I’m just chasing the experience I had in the WCU Stage and Screen program — running around, putting on plays and making movies with my friends,” he said. 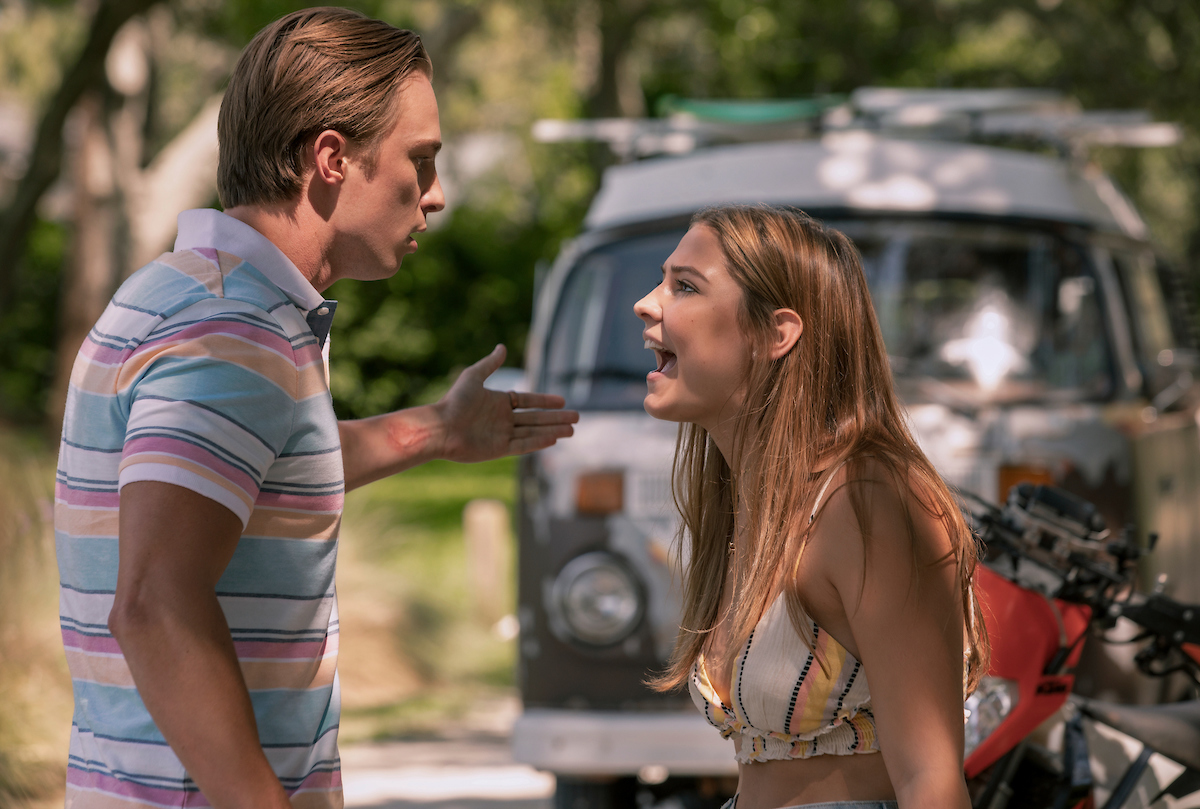 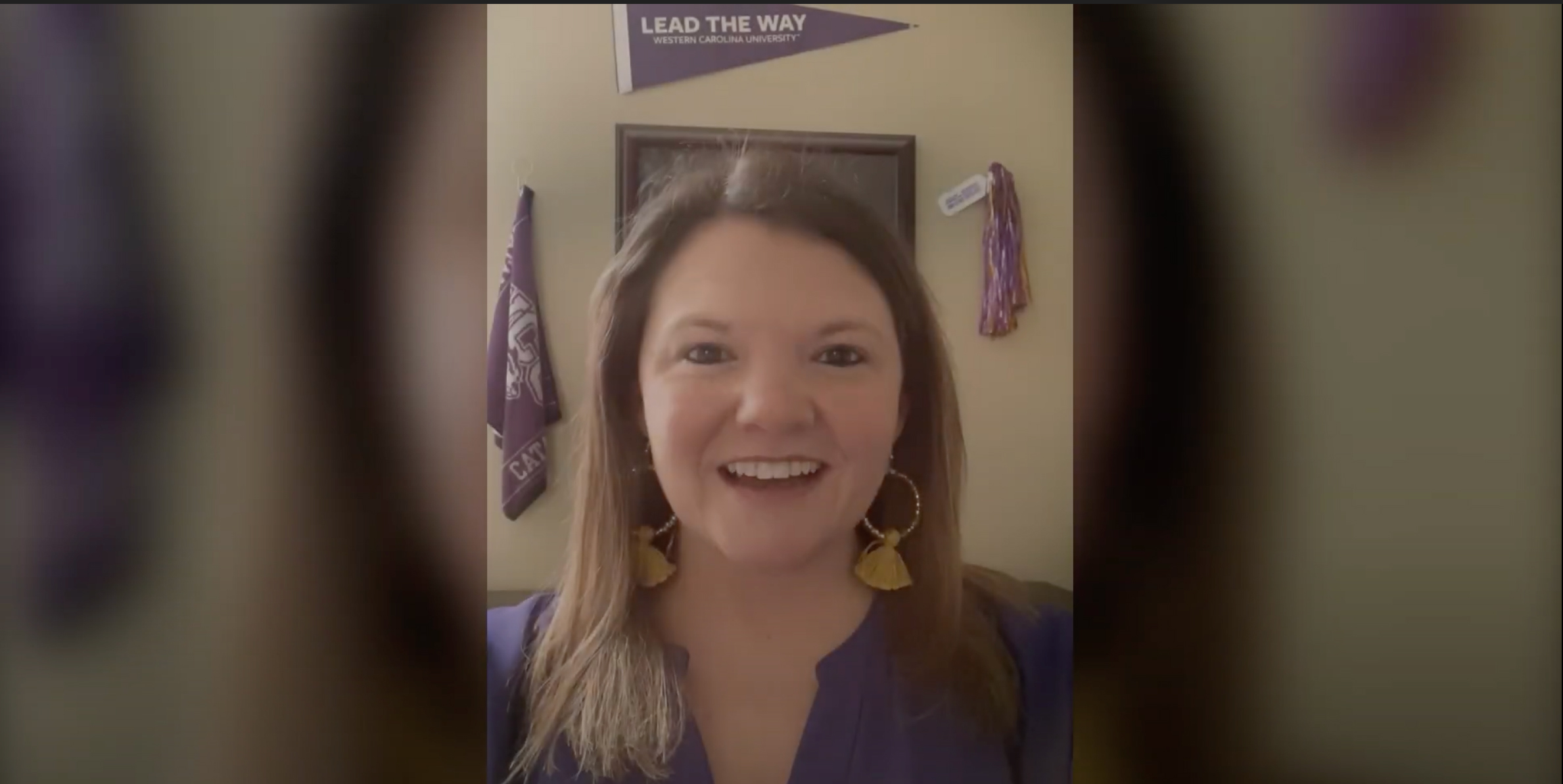 Congratulations Class of 2020 from the WCU Alumni Family 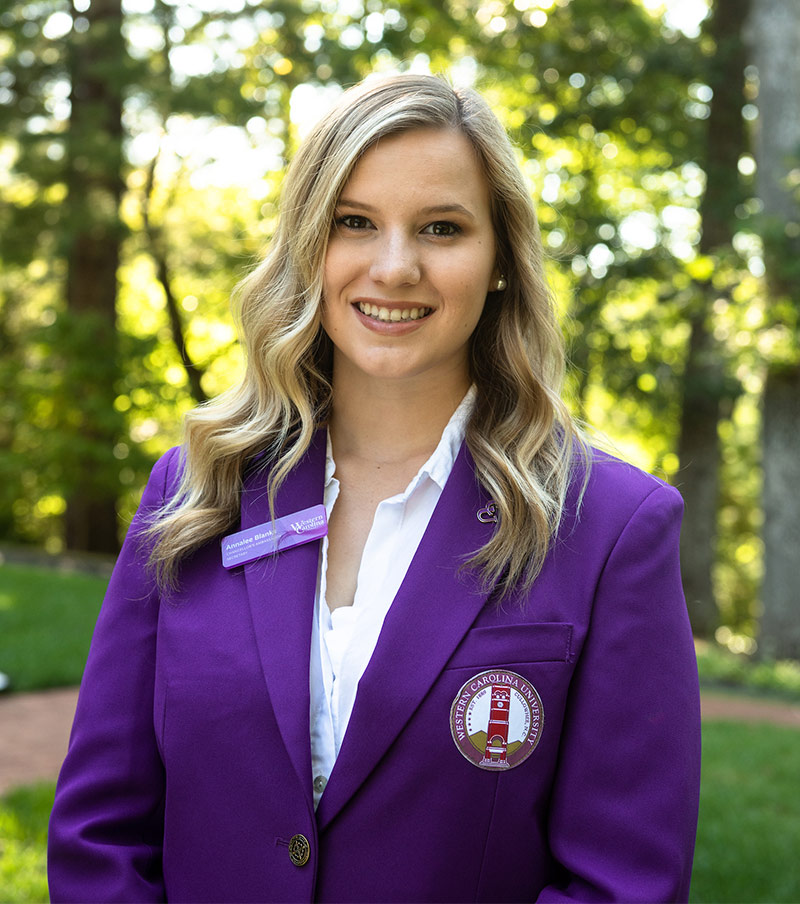