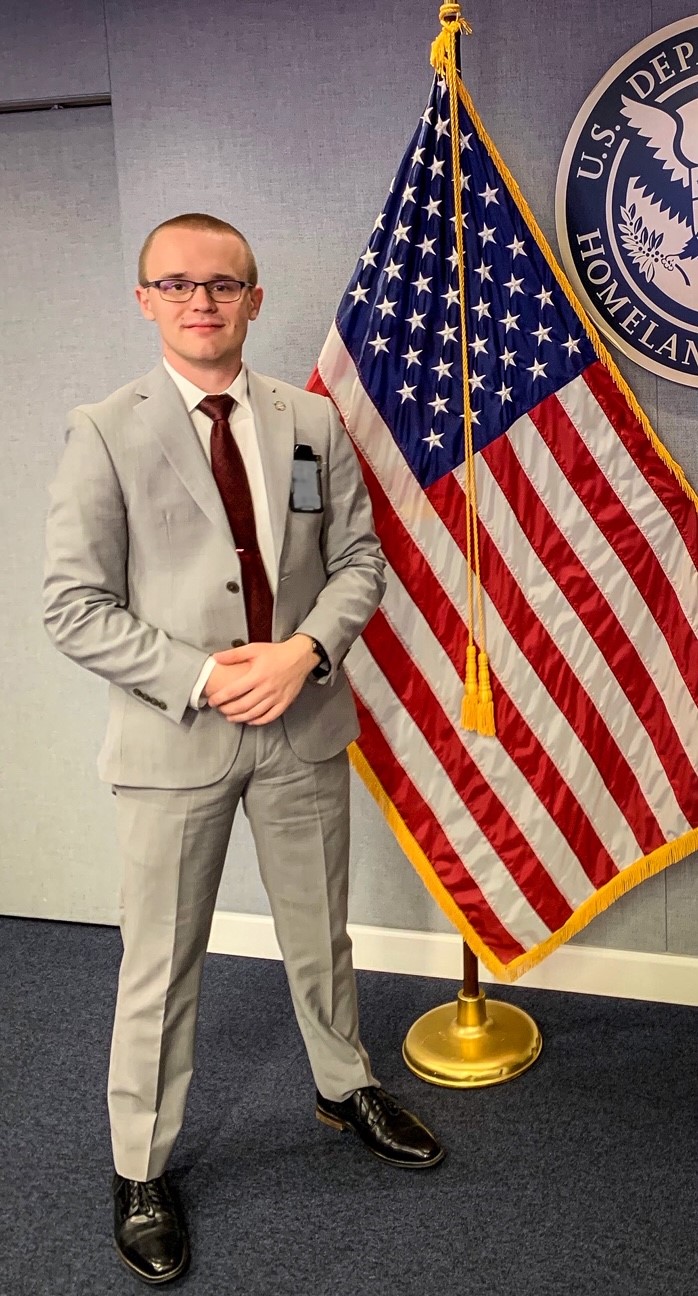 As a child, Max Domalavage had his heart set on becoming a firefighter and a paramedic when he grew up. But it wasn’t the sirens or the uniforms or the big rigs and ambulances racing through the streets that drew Domalavage in. He simply wanted to help people.

“I was never one to sit around and watch bad things happen,” said Domalavage, who was born in Massachusetts, but raised mostly in Raleigh.

No, he wasn’t. By the time Domalavage graduated from Western Carolina University in 2017 with a degree in emergency medical care, his resume read like a veteran emergency responder: WCU Emergency Medical Services, Harris EMS, Cullowhee Fire Department, Jackson County Emergency Management—hands-on, down-and-dirty work, all while still a college student.

Little did he know that fewer than six months after graduating, that lifelong dream would take him from Cullowhee to the national stage with the Federal Emergency Management Agency helping to manage relief efforts for everything from earthquakes in Alaska to hurricanes along the Gulf Coast and the novel coronavirus COVID-19. Recently, Domalavage served as deputy logistics chief on the White House Coronavirus Task Force, often interacting with senior leadership from the Department of Homeland Security, the White House, the U. S. Department of Health and Human Services and various other government agencies. Since that deployment ended, Domalavage has moved onto the Hurricane Laura response and recovery operations.

“FEMA serves as the lead disaster response agency for the U.S. and is responsible for assisting state and local municipalities during times of natural disasters and man-made disasters, from terrorism to hurricanes,” said Domalavage, WCU’s September Alumni Spotlight. “During disasters, I work specifically with senior leadership based out of our headquarters office in D.C. for reporting purposes to ensure they understand which commodities we have moving, where they are moving to and working to ensure items arrive at the right time to the right place.”

Domalavage, 25, was working part time for Jackson County Emergency Management in 2017 when the county hosted “Operation Vigilant Catamount,” a joint terrorism exercise with a number of state and federal agencies taking part. “I met a supervisor from the Department of Homeland Security during the exercise. We started talking and he told me about a job that he was interested in having me apply for,” Domalavage said. “Soon after the exercise, I submitted my resume and quickly received a job offer. I spent just under a year deployed in the field at the end of 2017.”

The field, as it turned out, was Texas, where Domalavage spent nearly 10 months—following a brief on-boarding period in Virginia—to support relief efforts from the devastation of Hurricane Harvey, which had kicked off that year’s hurricane season by slamming into the state’s Gulf Coast region before it moved into Louisiana. Harvey was quickly followed by hurricanes Irma and Maria, which nearly destroyed Puerto Rico. The three storms combined were so destructive to Texas, Florida, Puerto Rico and the U.S. Virgin Islands that their names were retired by the World Meteorological Organization.

“It was unbelievably busy, and our teams were able to produce remarkable results with the conditions we were dealt,” Domalavage said of his time in Texas amid the damage caused by the Category 4 hurricane.

The job Domalavage first accepted with FEMA and that had gotten him to Texas had been a part-time, on-call position, which had fit well with his plans to stay in Cullowhee to finish his master’s degree from Eastern Kentucky University (which he did) and continue as a volunteer firefighter and paramedic. “The job involved deploying out during a disaster, and once the mission was complete, we would go back to our homes and wait for the next assignment,” he said.

But when the Texas deployment ended, FEMA had other plans for the young man with a tailor-made skill set for bringing order to chaos and a drive to make bad things better.

“I have the opportunity to work on various national level disaster responses ranging from hurricanes to large-scale flooding events, wildfire responses and anything in between,” he said.

As part of the White House’s coronavirus task force, Domalavage’s team was charged with coordinating the process to source, procure, distribute and resupply of all the community-based testing sites across the United States, where “you can drive/walk up, have a healthcare worker administer you a COVID-19 test, and then wait for the results,” he said.

Another project for Domalavage was the White House Directed National Testing Initiative which included locating, sourcing, transporting, storing, distributing and refilling millions of swabs and their transport media — containers to transport the swabs in—so millions of people could be tested quickly. “Those deliveries went to hundreds of different sites, whether they were labs or Department of Health warehouses or hospitals directly,” Domalavage said.

As hurricane season approaches, Domalavage said his team monitors weather reports to anticipate where their logistics services will be needed next. “We work closely with the Department of Defense to strategically pre-position items such as meals, water, cots, generators, blue roof sheeting, search and rescue teams, and various other goods at military bases, based off the landfall forecasts for hurricanes approaching the United States,” he said. “This pre-landfall activity allows us to expedite the movement of these goods and personnel from those forward staging bases to where they’re going to be utilized at the state and local levels.”

While Domalavage will always love and respect his early days as a firefighter and paramedic, he’s found that working on a national level has stirred something new and different inside. Growth, maybe? Maturity? Or, maybe what the DHS representative Domalavage met three years ago in Jackson County saw: potential in a young man to do great things because all he wants to do is help people.

“As a paramedic, you interact with one person at a time, potentially on the worst day of their life,” Domalavage said, reflecting on his rapid rise. “No matter their condition, you make an impact on someone’s life when they call 911 for emergency assistance. I love seeing stuff now from the larger, broad level where it’s going to impact hundreds of thousands or millions of people, and where those decisions are being made right down the hallway in the same office in the meetings that we attend.” 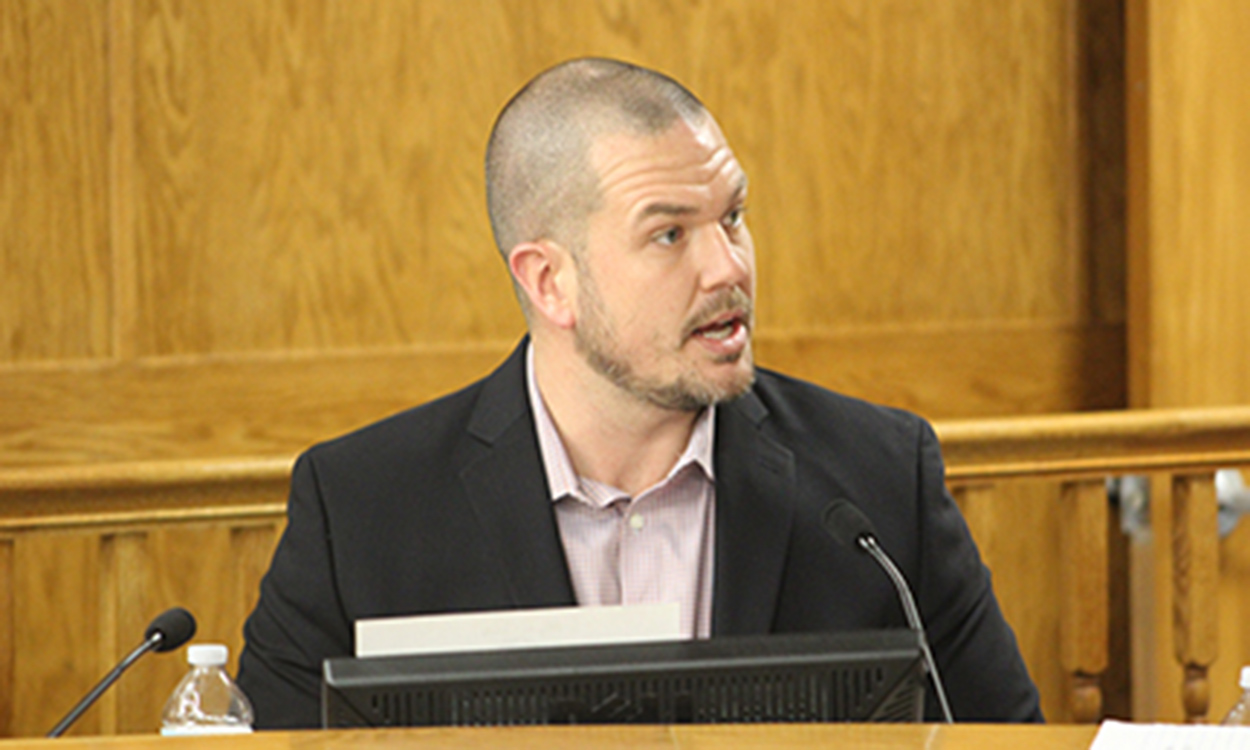 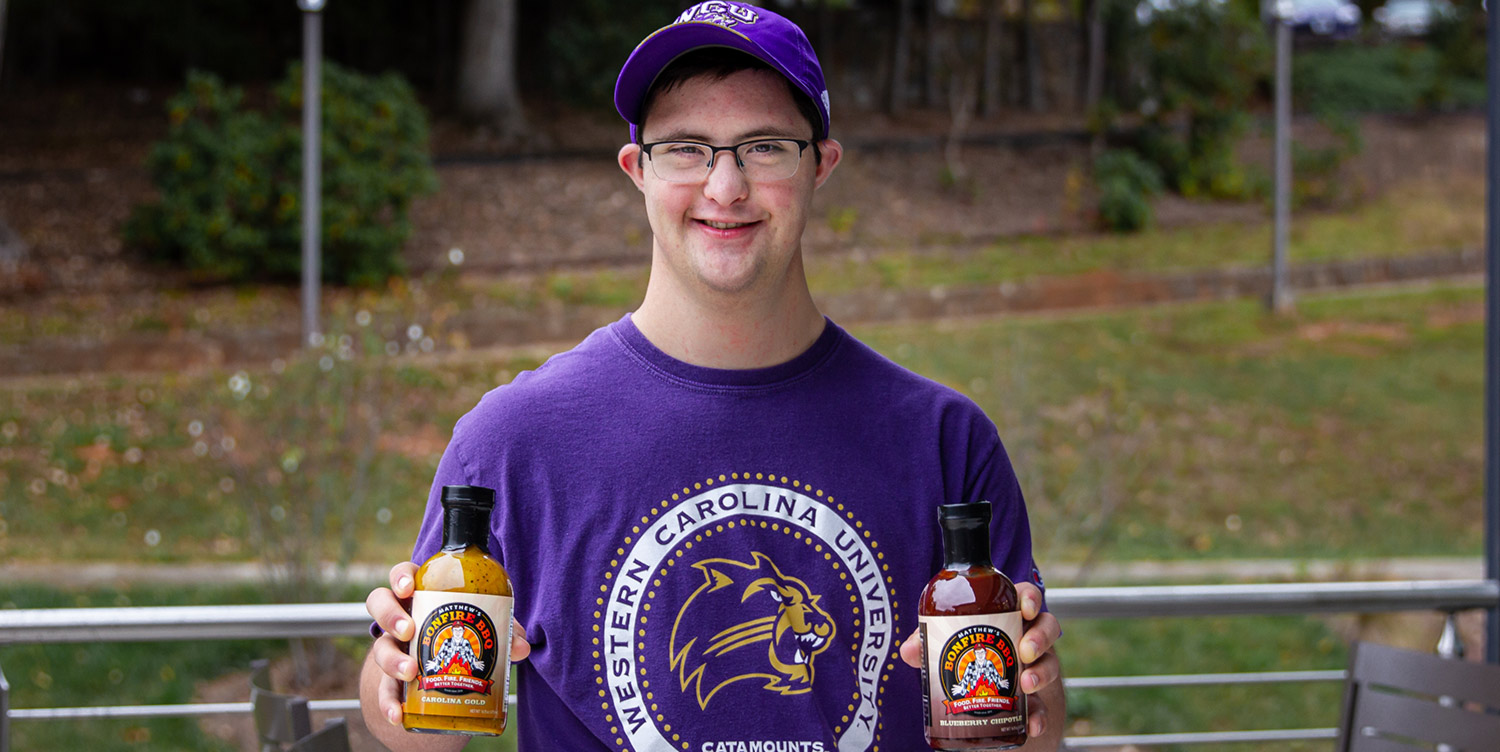