Kelly Kent, of Mooresville, thanks Western Carolina University for providing her with opportunities she didn’t know existed. 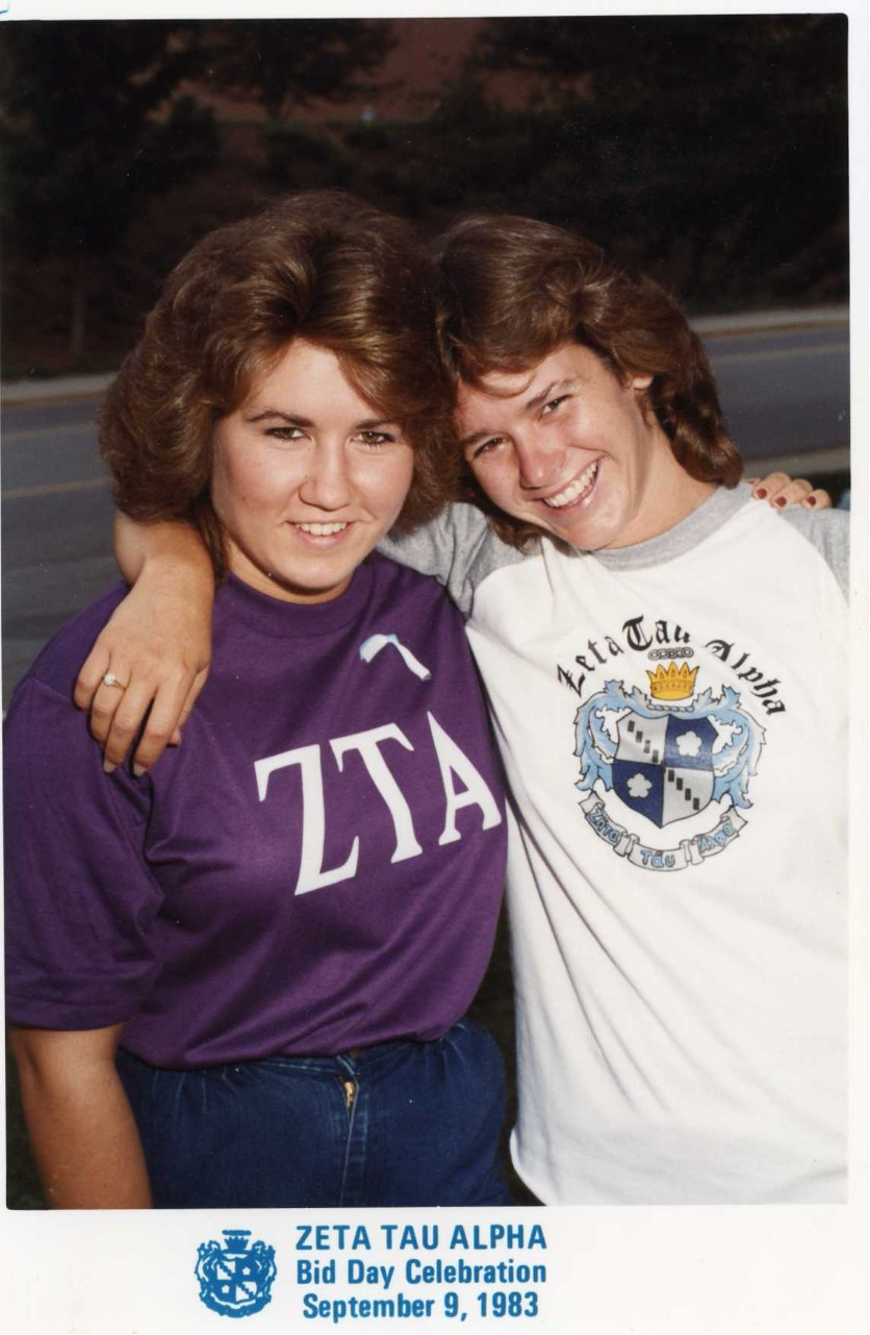 “My time as a student is filled with great memories,” said Kent, who graduated in 1984 with a degree in early childhood education and reading. “Opportunities opened up for me that I wouldn’t have known existed otherwise. WCU offered me the chance to do things, to join clubs, meet people and make lifelong friends, to participate in various activities, attend concerts and events, and of course, learn through quality academic instruction. It helped me chart my life.”

During the “I Love WCU” month of February, the university highlights and encourages contributions of community service and university support, and celebrates the accomplishments of alumni, such as Kent.

As a high school senior, she visited WCU and instantly knew that Cullowhee was the place for her college education. “I fell in love with the campus and the people,” she said. “Being there felt special, there was a community feel to it. There are college towns, but this was college that was a town. And I love the outdoors that surrounds it.”

Some of her best experiences came about by way of unintended consequences. A tennis player, an early season injury took her off the court. But the late Coach Bob Waters (football and athletic director) suggested she become a spotter for the team. At the same time, she began tutoring several other athletes – including a few she is still in contact with today. She also spent time as an intramural sports referee and joined a sorority, Zeta Tau Alpha. During her senior year, Kent was an inaugural member of Mortar Board, an academic honor society, and served as its first president. 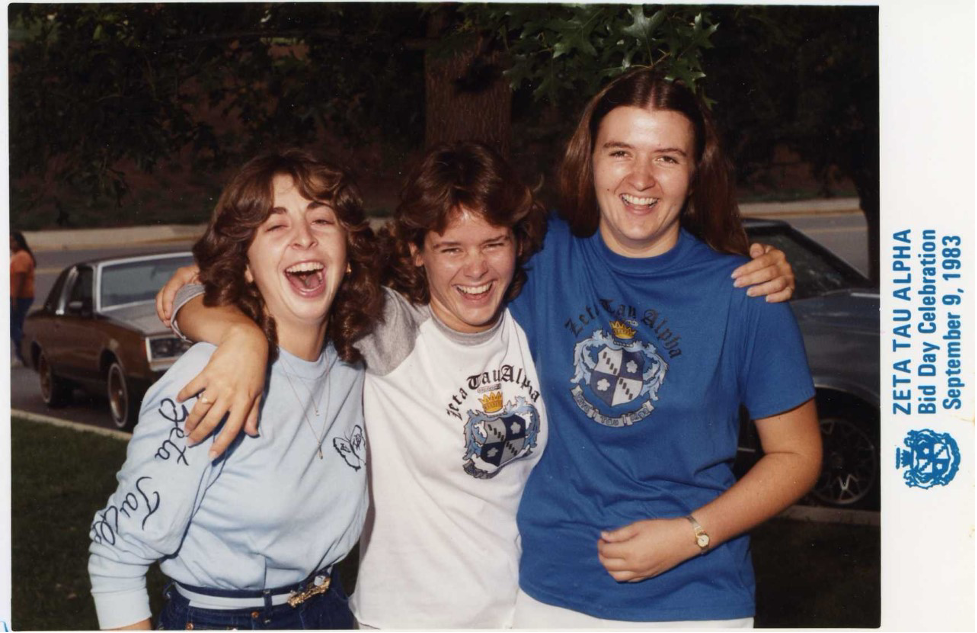 Kent is still involved at WCU. She began giving back through donations shortly after graduation and now serves on the board of the Catamount Club, the organization of supporters who work to transform the lives of WCU’s student-athletes as they excel both in the classroom and in competition, with membership donations going directly to fund scholarships. This affiliation has also helped her reconnect with many of her former classmates and other student-athletes.

“WCU definitely taught me to be adventurous, which has continued throughout my career. Much like my time at WCU, I have spent time in a variety of roles, from transportation/logistics to banking to retail and now my latest role in a technology company. Through all of these career moves, I know it was WCU revealing opportunities that helped me have the courage and curiosity to achieve career goals that otherwise may not have been possible,” she said.

Kent said she and Jeff, her husband of 33 years, have instilled the “same WCU sense of adventure in our daughter Kaitlyn, who currently serves as a C-17 pilot in the U.S. Air Force.” 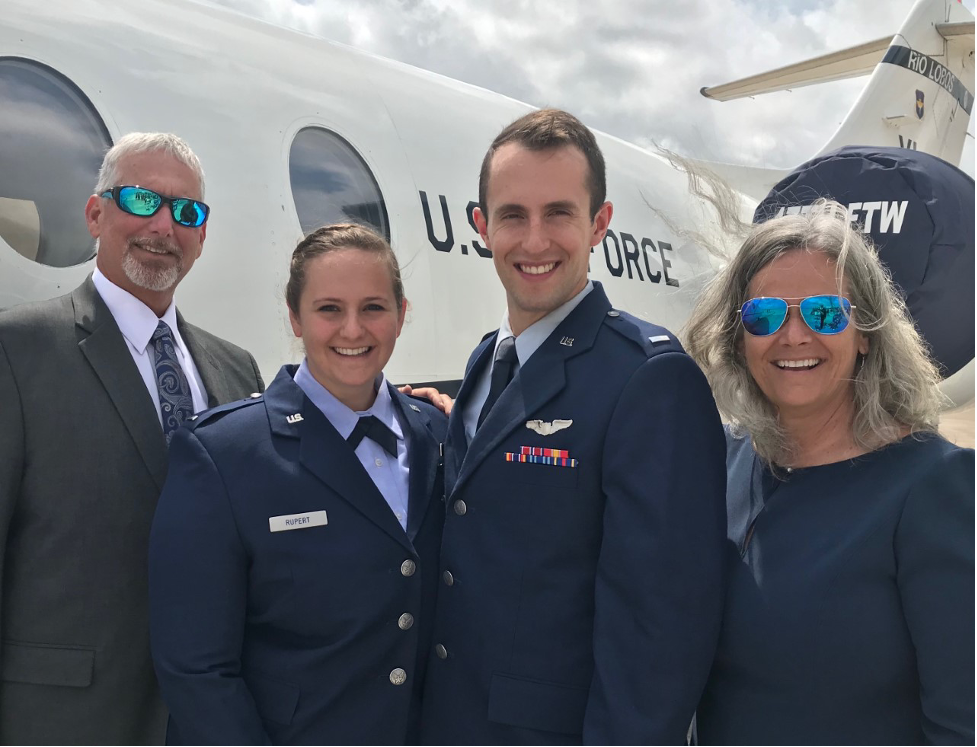 Learn how to support I Love WCU Month