Alumnus of the Month: Hank Henderson

For Hank Henderson '17, there was never a question if he would stay engaged with Western Carolina University once he graduated. “It’s not hard to stay involved because people are excited about WCU.” The location full of beautiful scenery may have been what got Henderson here, but it’s the community that keeps him coming back. 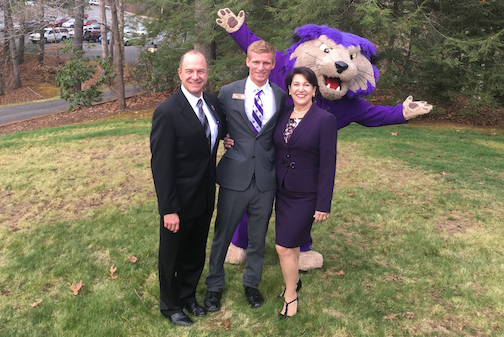 Henderson currently works in sales for Granite Telecommunications as the Senior Mobility Specialist, where he develops wireless solutions for enterprise customers nationwide. He resides in West Palm Beach, Florida with his fiancé, and is the president of the Greater Palm Beach WCU Alumni Club.

As a former SGA President at WCU, he saw first-hand the impact engaged alumni and donors make on the student experience. Throughout his term, he spent a lot of time with the late Chancellor David Belcher who made sure he understood the importance of engagement and philanthropy from the WCU community. Henderson credits his leadership aptitude to Belcher. “He was an inspiration to me. Everything he did was for the students.” A daily reminder of his influence,  Henderson keeps a clock on his desk that Belcher gave him after his term as SGA President.

Henderson is a young alumnus, meaning he is a graduate of the last decade. While he is extremely involved with WCU, he hopes more of his fellow young alumni would do the same. For Henderson, a new member of the 1889 Club, being an involved alumnus is also about supporting current students at WCU. “Stay involved because you’re helping students." He encourages young alumni to maintain ties with the WCU community to build a network that spans generations of Catamounts. "It helps you professionally, and can create opportunities.” 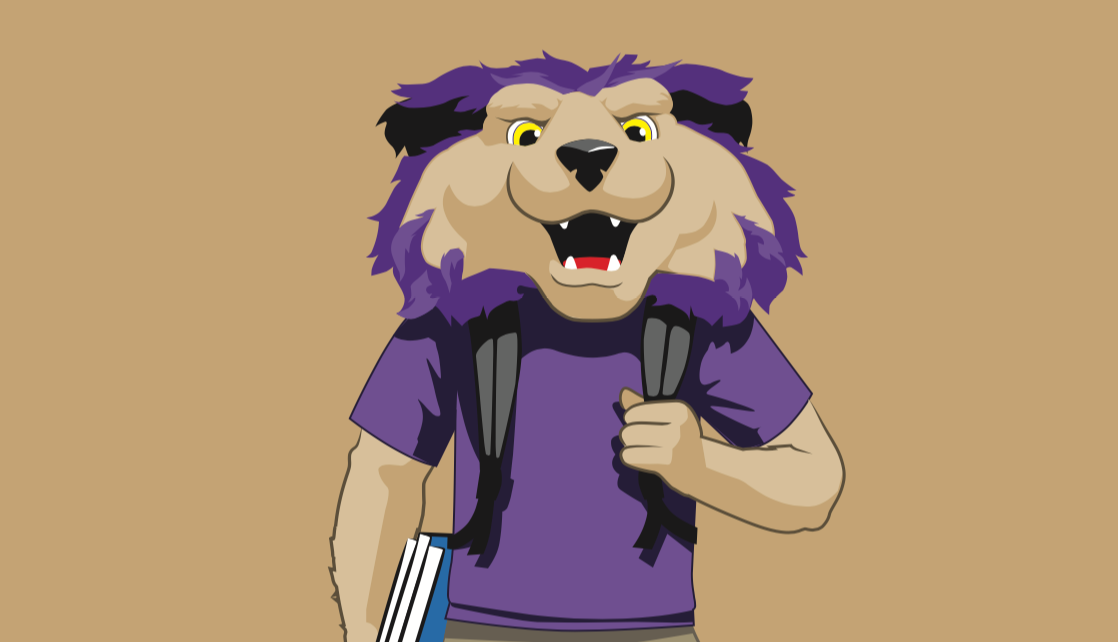