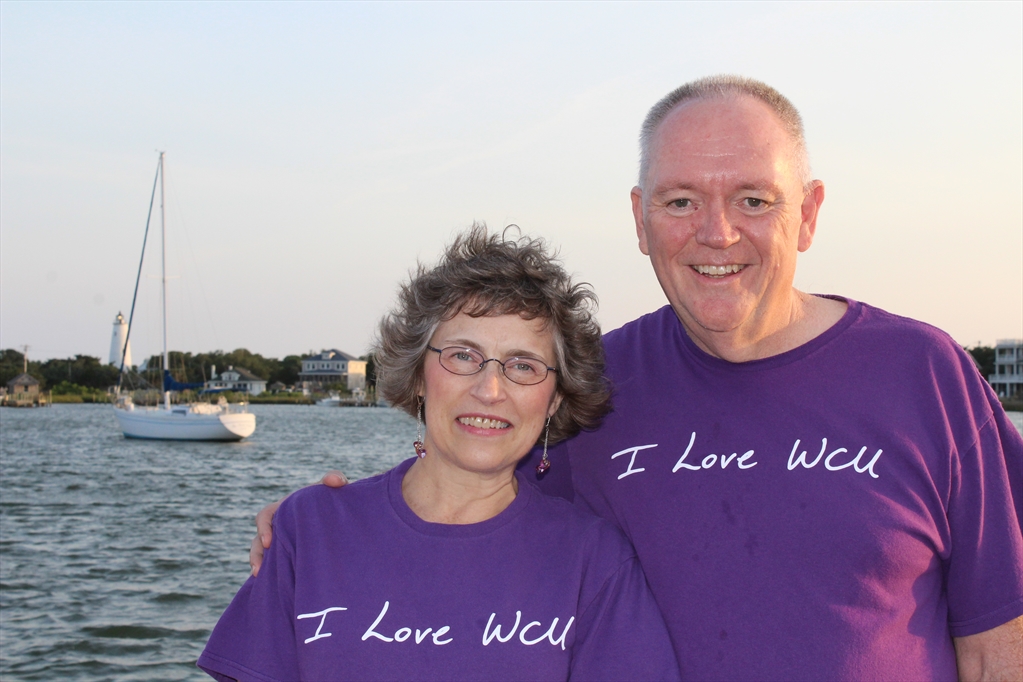 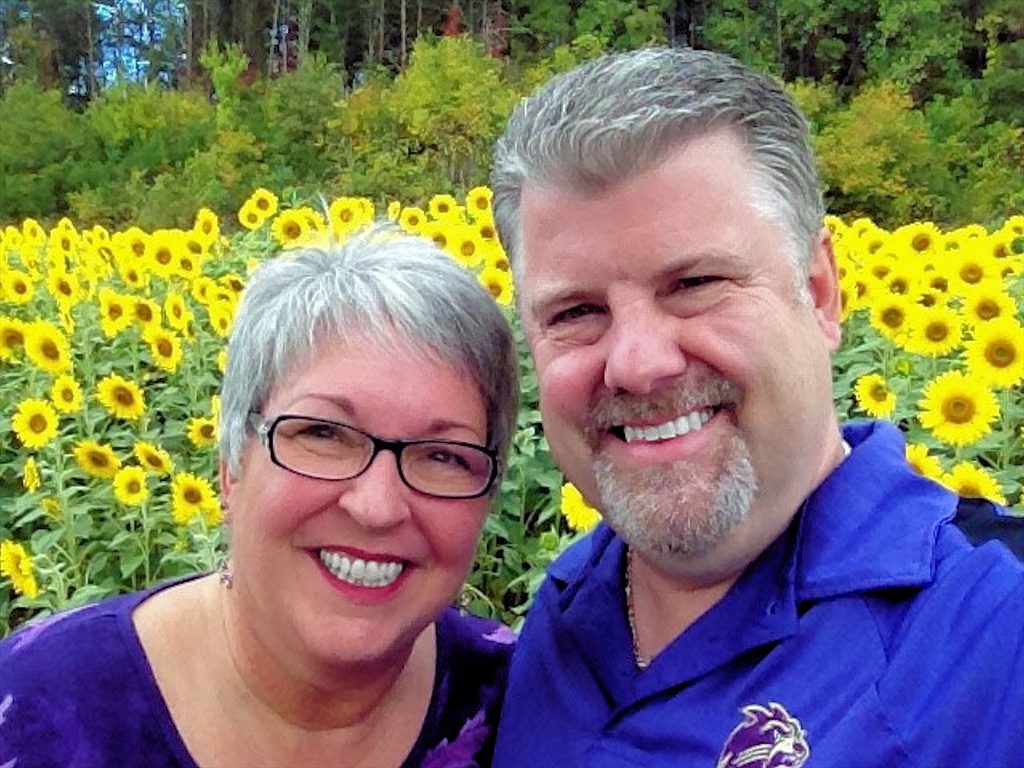 Meet our Alumni of the Month: Terry Price! He graduated from WCU in 1967 with a B.A. in Social Science with a concentration in Political Science. He also had taken several business courses and returned in the summer of 1971 to take additional business courses. 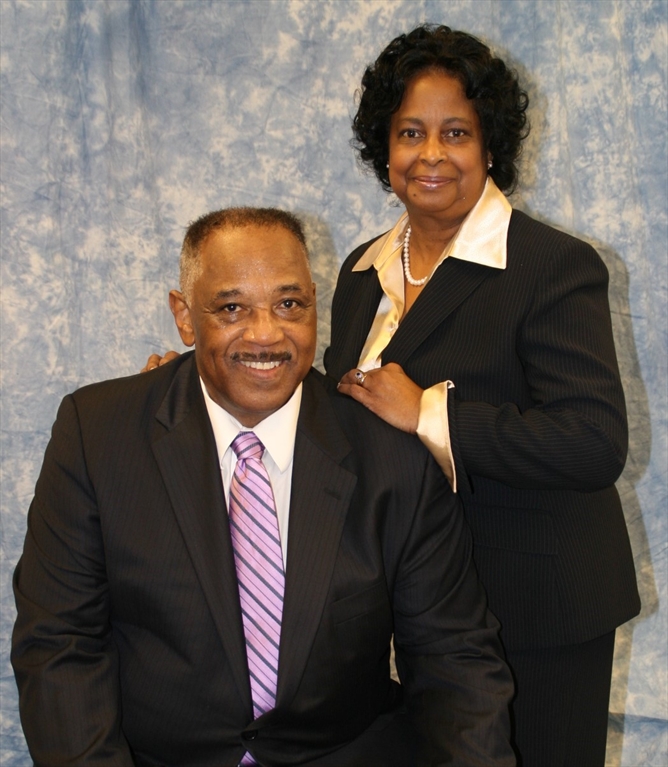 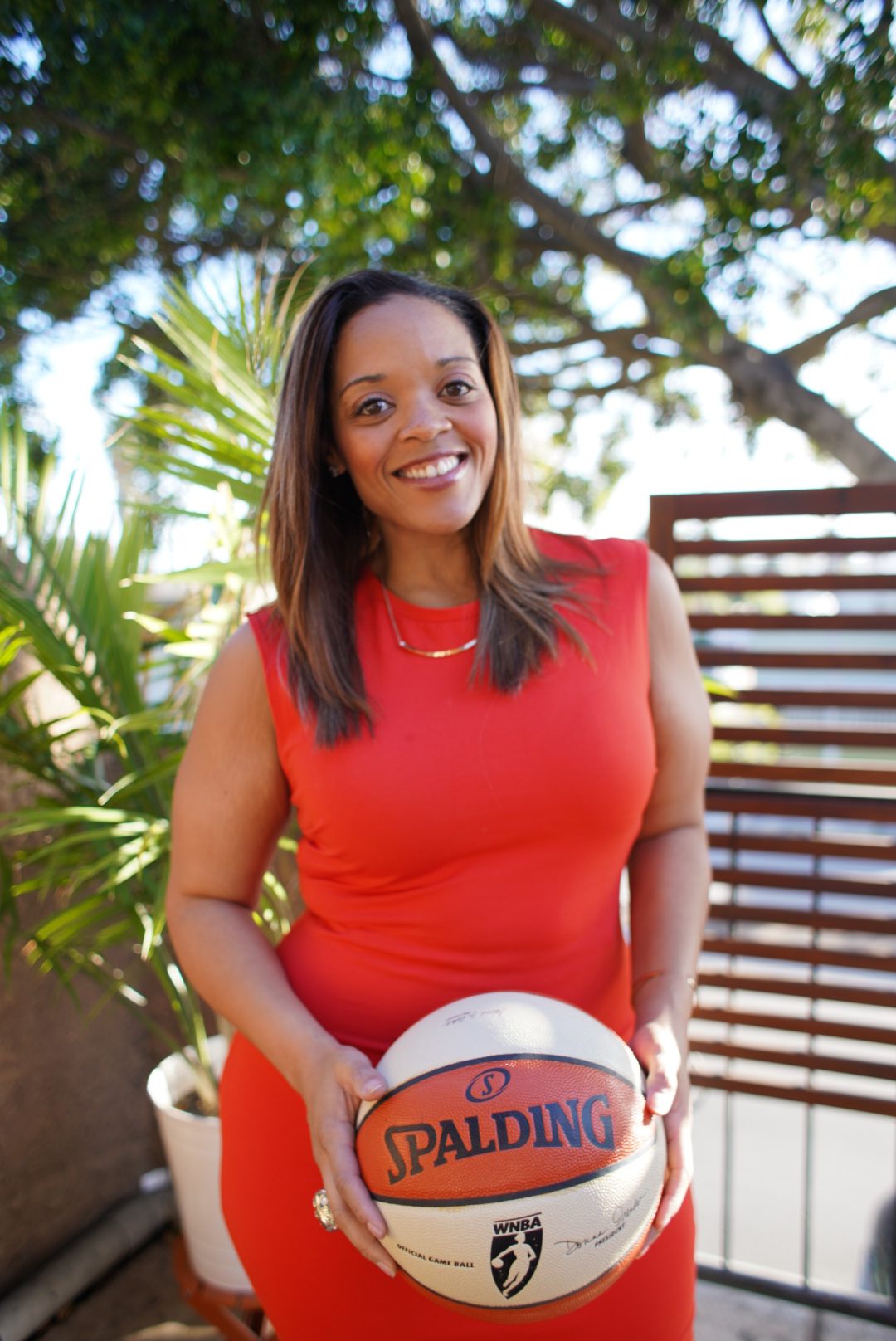 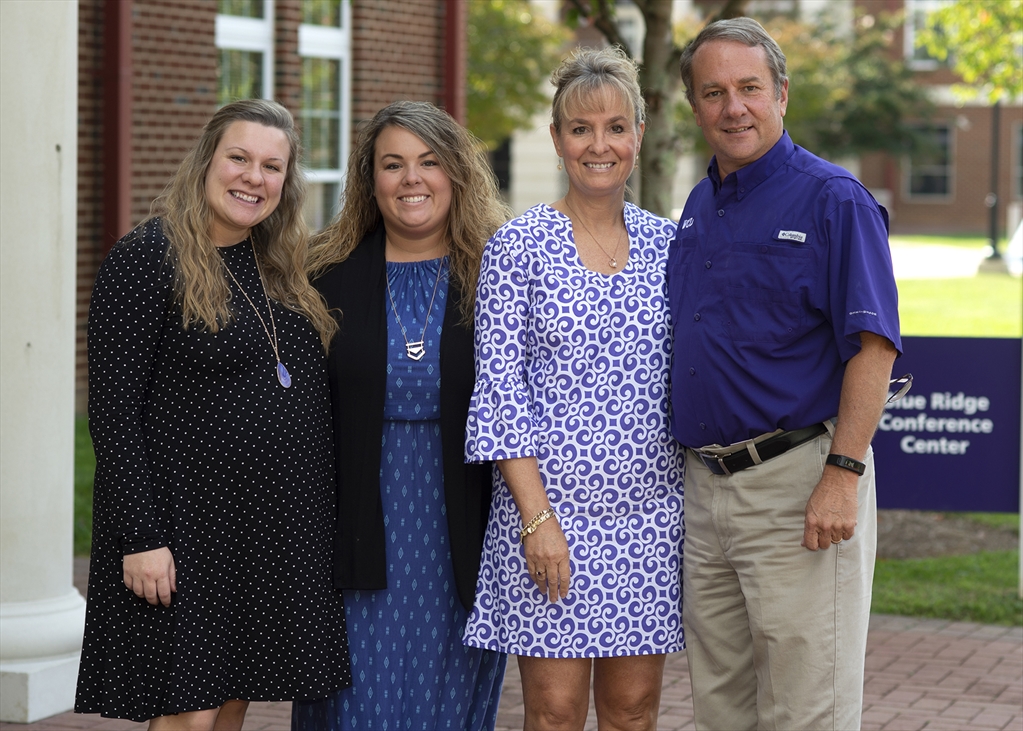 Meet our Alumni of the Month: Jim Beddingfield! He graduated from WCU in Summer 1987 with Bachelor of Science in Mathematics.