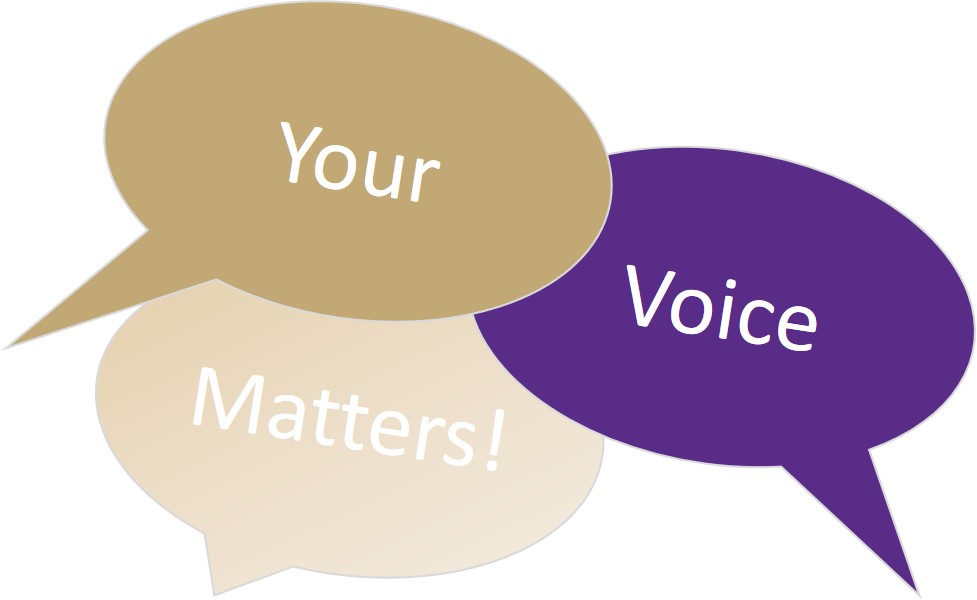 During the height of the recent economic downturn, the Staff Senate took on the charge of improving morale on campus and building solidarity among staff members. The Senate started an online 'suggestion box' soliciting input from staff on ways the university could improve morale and increase business efficiency. Our Chancellor accepted the feedback and took action by participating in an open forum hosted by the Staff Senate. He then created a task force to tackle the issue of staff salaries - the number one issue for staff on campus at that time. Since then, the Staff Senate has administered a regular survey of staff and reported the results to the Chancellor and his executive leadership. Data from the survey has given staff a voice and allowed executive leadership to proactively identify and react to campus issues. Campus improvements that have resulted from this feedback include:

review the presentation on the 2017 survey results

If you have questions about the survey or would like to implement a similar survey on your campus, please contact us.