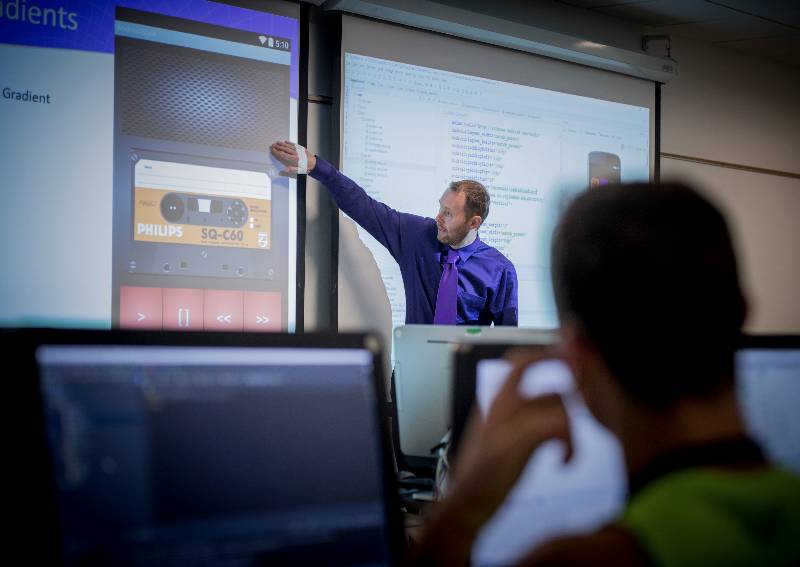 In the last session of the NC General Assembly, all faculty and staff were given a 1.5% across the board raise. This increase has helped to address the deficit in raises that our faculty and staff have experienced over the last several years. However, WCU and the UNC System continue to feel external pressure from other universities and the private sector seeking to hire away our qualified faculty and staff. Years of stagnant salaries have made faculty and staff retention a difficult and costly threat. Since 2007, the average employee pay raise has been 0.9%. WCU averages at or below 12th across almost all occupational areas in the UNC system. WCU's mission is to provide students with the education they expect and deserve. In order to fulfill that mission, the University must have funds to recruit and retain high-quality faculty and staff. We must do better for our employees and urge the General Assembly to continue to provide meaningful raises to all state personnel. 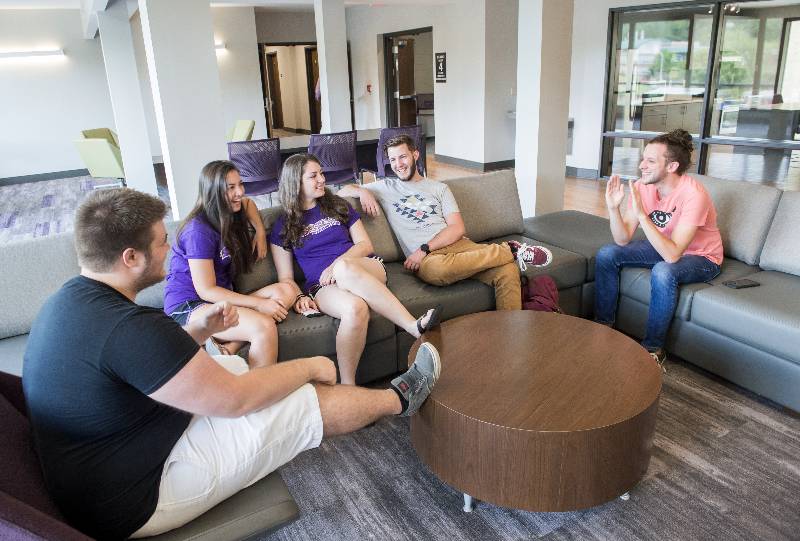 The campuses participating in the NC Promise tuition plan (WCU, UNC-Pembroke, and ECSU) have reviewed the legislation and budget from the previous legislative session as it relates to Fall 2018 implementation of the program. Enrollment projections based on the North Carolina state enrollment funding formula indicate that the amount of current appropriation (up to $40 million) included in the budget bill to fund NC Promise is not enough to fund expected enrollment in 2018. The $40 million estimate was based on 2014-15 enrollments.  As enrollment growth continues up to and beyond 2018, an appropriation increase will be needed to cover enrollment in Fall 2018 when NC Promise is implemented.

It is anticipated that future growth beyond 2018 will be funded through the current enrollment growth funding mechanism, assuming slight modifications for campuses participating in NC Promise. The modification required would be a mechanism for slight tuition increases to fund the cost of any natural inflation over time. 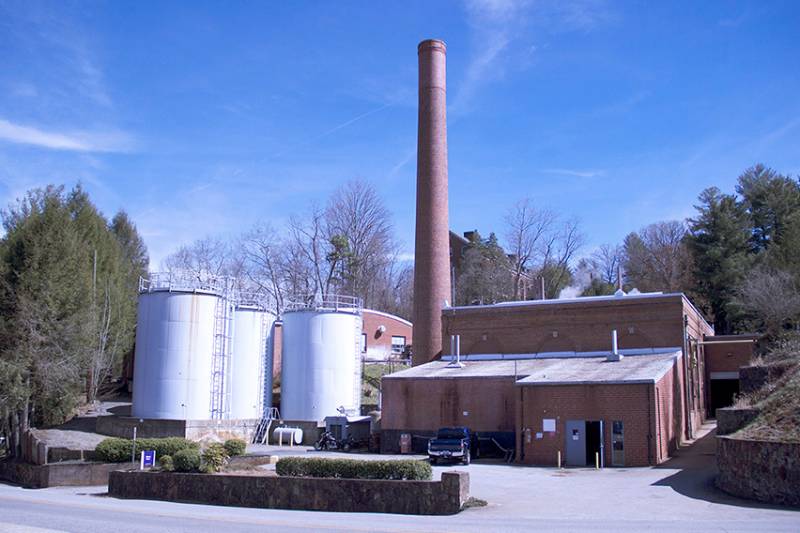 WCU's steam plant was constructed in 1930 and the youngest permanent boiler in the plant is 43 years old. The current plant is inefficient, costly to maintain and, in the winter, the aged equipment runs at maximum capacity. Should any of the equipment malfunction, a catastrophic failure could occur potentially causing a complete campus shutdown. This situation became a painful reality in the winter of 2016 when the oldest permanent boiler ceased functioning, resulting in the need to put in costly temporary boilers that will only last a short time. Replacement of the steam plant is Western Carolina University's most acute and critical capital need. 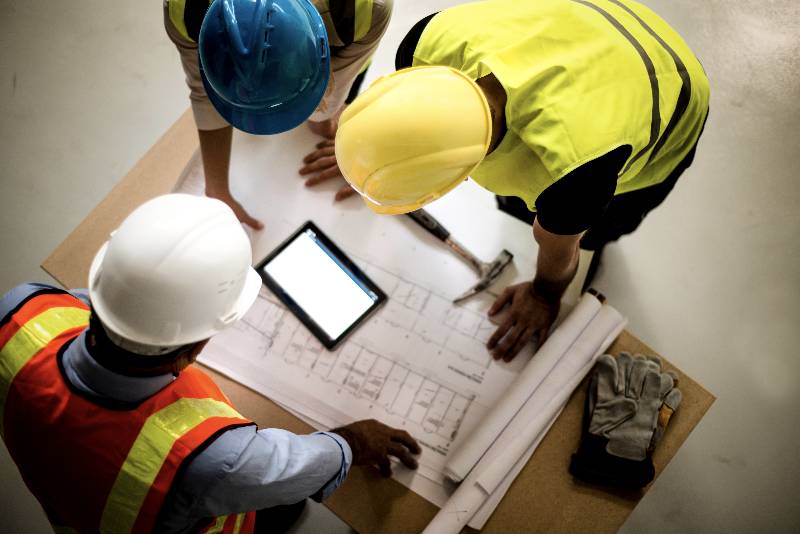 Western Carolina University is committed to making Higher Education affordable for all those pursue it. Learn more about the legislative changes we are a part of and their impact on tuition...