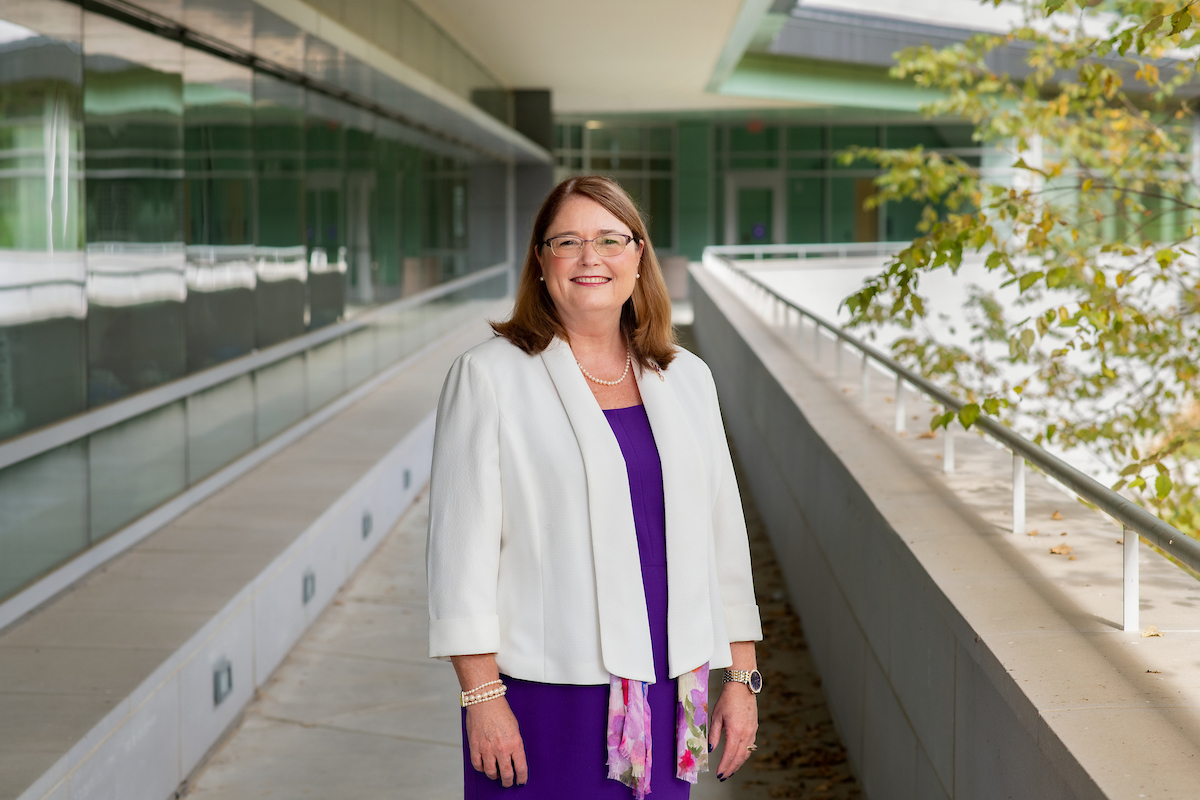 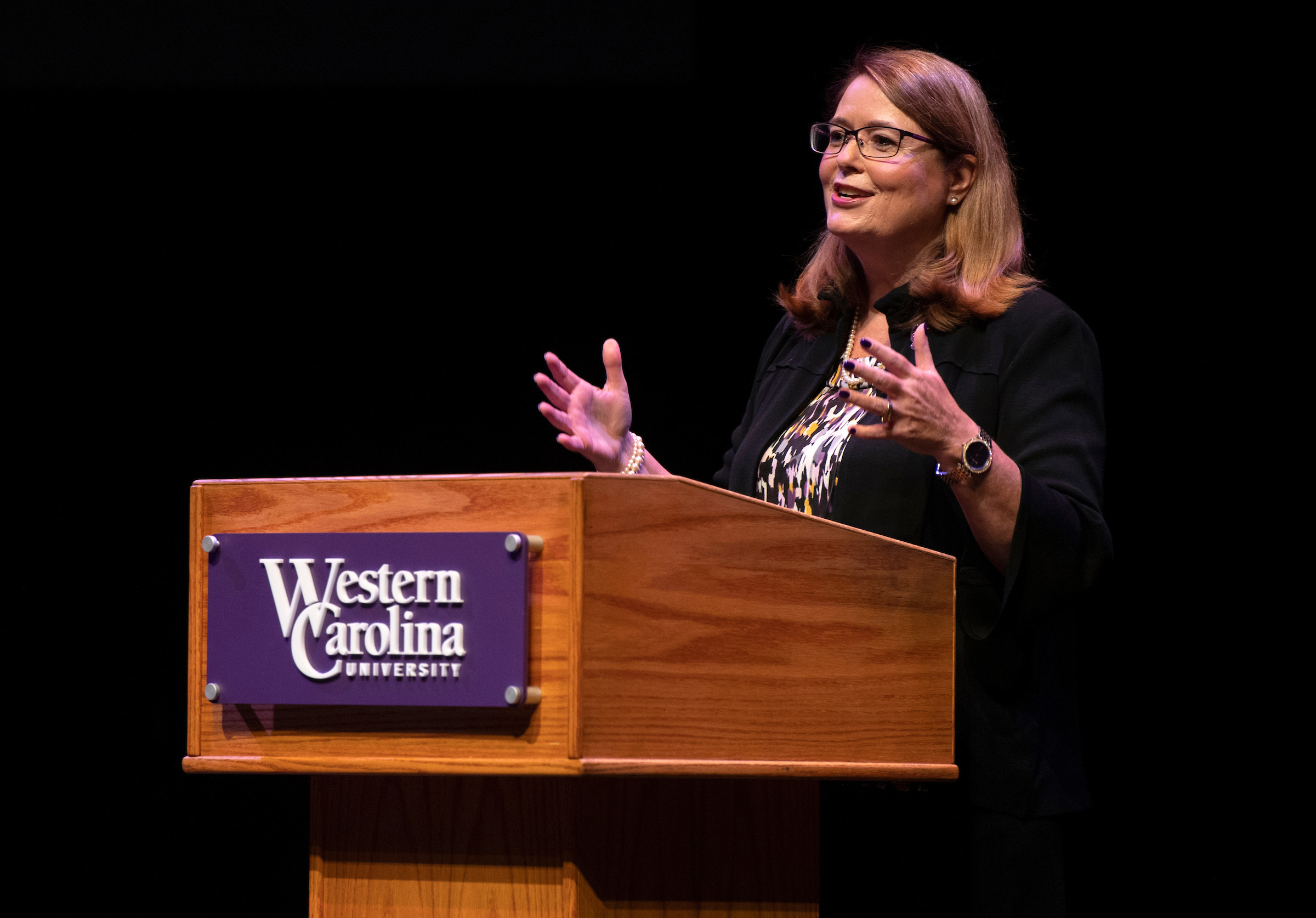 Dr. Kelli R. Brown is chancellor of Western Carolina University, a regional comprehensive university that serves more than 12,000 students with a wide range of bachelor’s degrees across the spectrum of arts and sciences disciplines and professional programs in business, education, health care, and engineering; more than 30 master’s degree and certificate programs; and five professional doctoral programs. 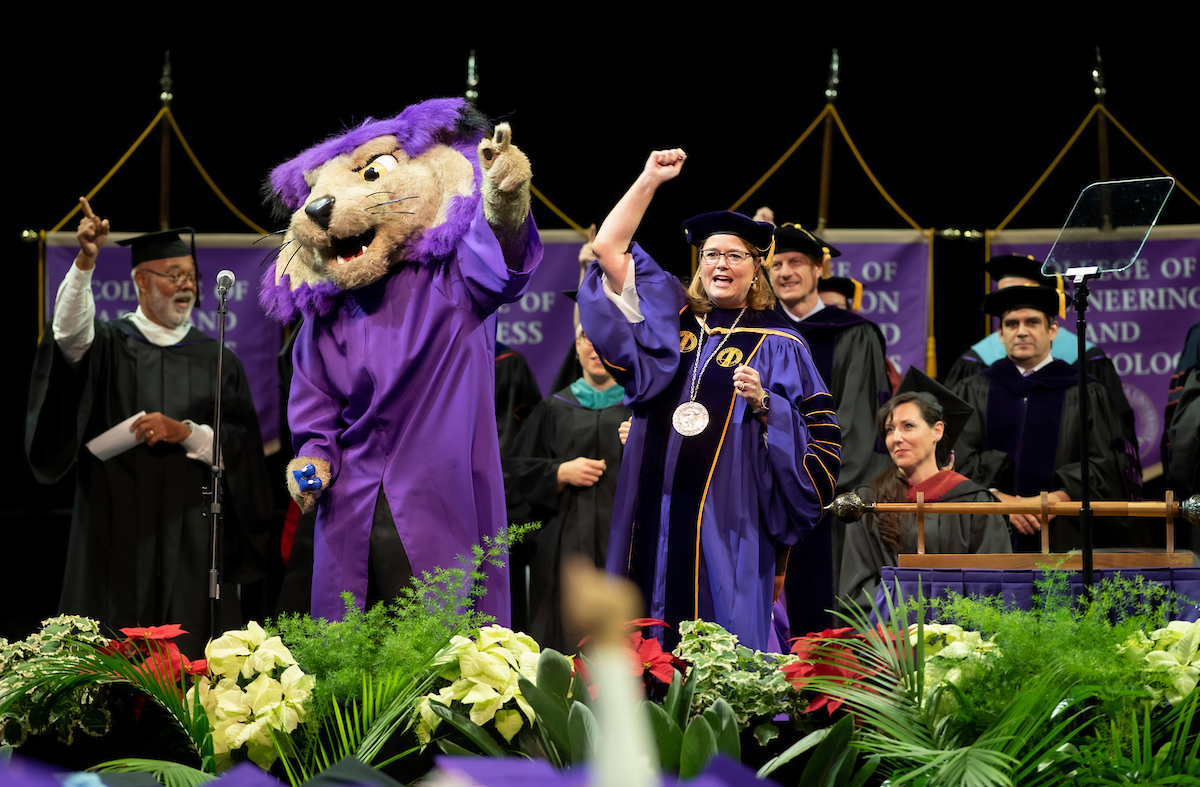 In July 2016, Chancellor Brown was appointed interim president of Valdosta State University, a regional comprehensive university in southern Georgia. She served in that capacity until a permanent president took office in January 2017, after which she then returned to her position at Georgia College.

Since her arrival at WCU, Chancellor Brown has highlighted several priorities that continue to enrich Western Carolina University’s profile and reputation: an institutional emphasis on quality and excellence; a commitment to diversity and inclusive excellence; and a focus on the university’s role as an engine of economic development for its communities. 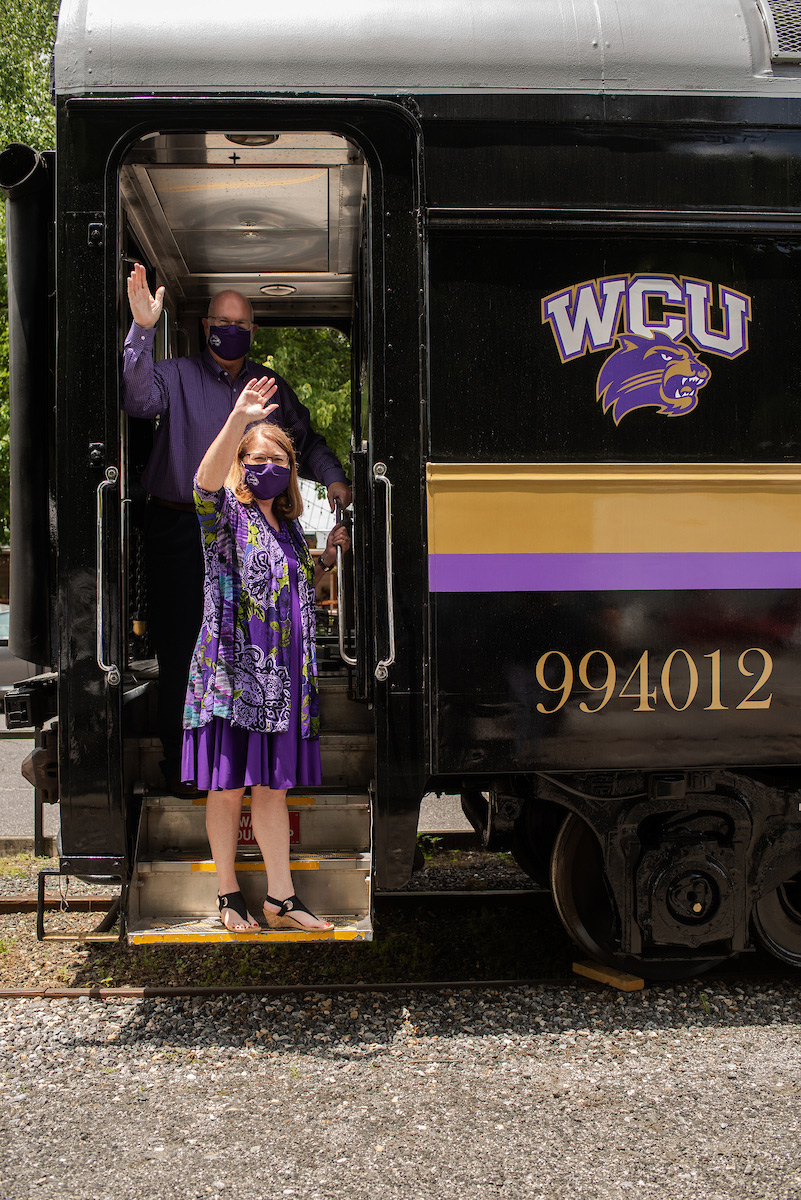 Under Chancellor Brown’s stewardship, WCU will continue to capitalize on the opportunity to be a thought leader in regards to how regionally engaged universities can maintain a student-centered focus, with high levels of teaching innovation.

Chancellor Brown has received awards for her leadership. She is the former editor of the Journal of School Health and has served on five other editorial boards, including as an inaugural member of the Pedagogy in Health Promotion: The Scholarship of Teaching and Learning editorial board. A published and funded author, she has written extensively on school and community partnerships, school health, and the use of community-based prevention marketing.

Chancellor Brown earned her doctorate in education from Southern Illinois University at Carbondale; a master of science and education in public health degree and bachelor of science degree in public health services, both from the University of Toledo; and an associate in applied sciences degree in dental hygiene from Michael J. Owens Technical College in Toledo, Ohio.

She is originally from the Midwest, and she and her husband of more than 30 years, Dennis, live in Cullowhee. 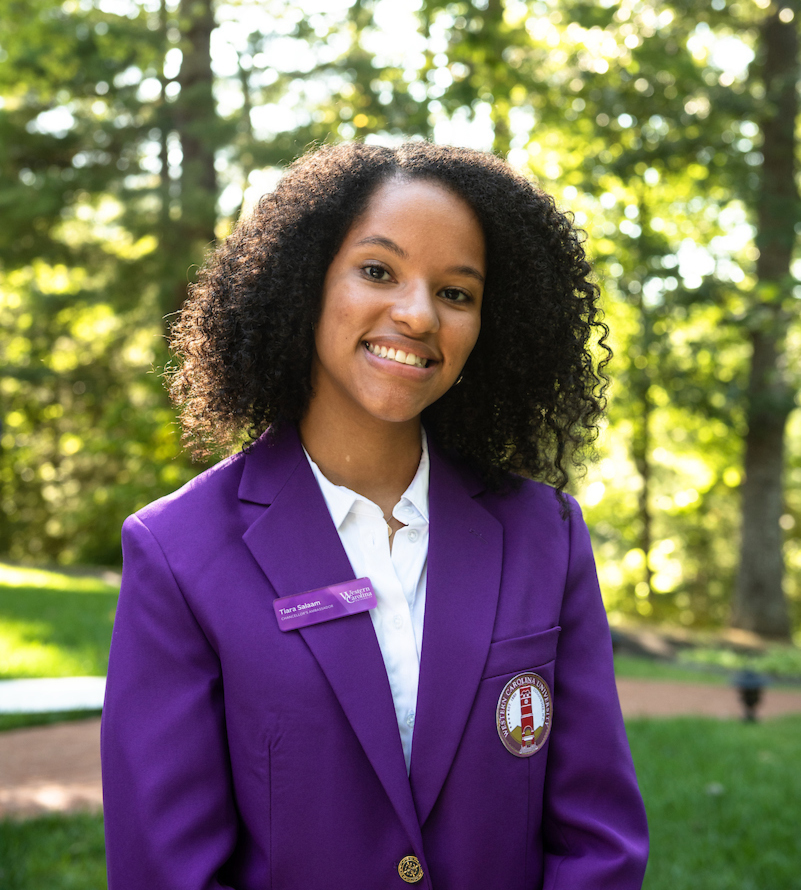 The Chancellor’s Ambassadors program is a student volunteer organization developed to promote and strengthen Catamount pride on and off campus, assist the Chancellor at select university events, and network with prominent WCU alumni and community leaders.