WCU's Office of Equal Opportunity and Diversity Programs (EODP) aspires to strengthen diversity as an integral component of academic excellence within WCU and, in the process, to establish the university as a leader within North Carolina in preparing its students for success in a culturally and racially diverse society. 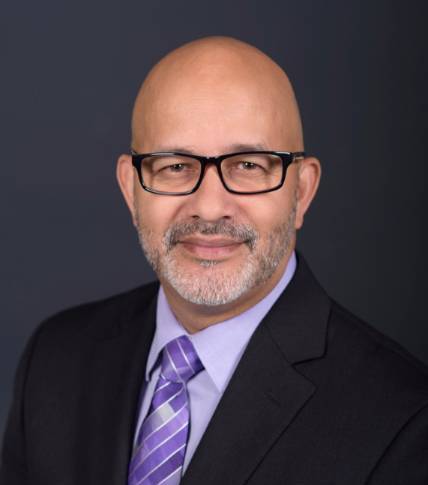 The office is led by Chief Diversity Officer Ricardo Nazario-Colon, who serves as the campus's primary facilitator for cross-divisional diversity initiatives.

Nazario-Colon's appointment in June of 2016 fulfills initiatives in the university’s “2020 Vision” strategic plan calling for increasing the diversity of the student body and improving the diversity among faculty and staff.

The office is responsible for devising and implementing a range of programs and policies to promote diversity of WCU. It sets out to accomplish this by:

The following statement was created by a delegated subcommittee from the Council on Inclusive Excellence (CIE) in response to the recommendations from the Joint Task Force on Racism and “The Collective Response to Racial Insensitivity,” written by WCU students and presented to administrators in February 2018:

The diverse perspectives encountered at WCU are an important part of the preparation of students for roles
as regional, national, and global leaders who contribute to the improvement of society. It is expected that
members of the WCU community will not only coexist with those who are different from themselves, but also
nurture respect and appreciation of those differences. We encourage civil discourse as a part of the learning
enterprise, and as a campus we do not tolerate harassing or discriminating behavior that seeks to
marginalize or demean members of our community.

EODP also strives to promote and facilitate constructive, respectful conversations about diversity on campus. In February 2017, in honor of Black History Month, the office focused on collecting and sharing the unique collection of experiences of students of color. Recognizing Hispanic Heritage Month, September 15-October 15, 2017, the office captured the unique experiences of some of WCU's Latinx students. In March, in honor of our 2017-2018 Campus Theme of "Cherokee" EODP continued the conversation with Cherokee Culture as part of our Diversity Dialogues series. In February 2019, women in leadership roles in Western North Carolina and at WCU had an open discussion after more than 120 women reported to the United States Congress, Nine women became state governors, and we held a midterm election where more women ran and won than any other time in history. 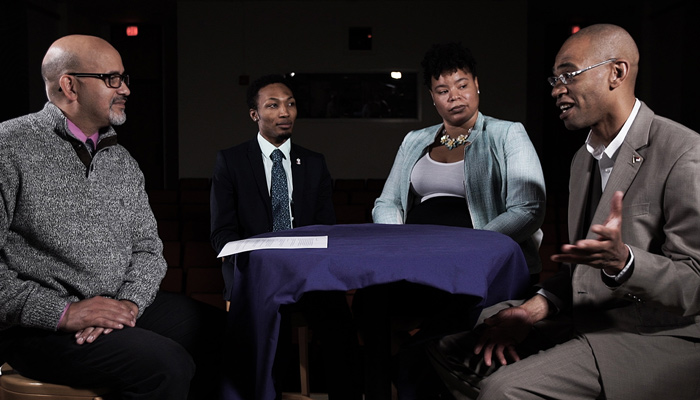 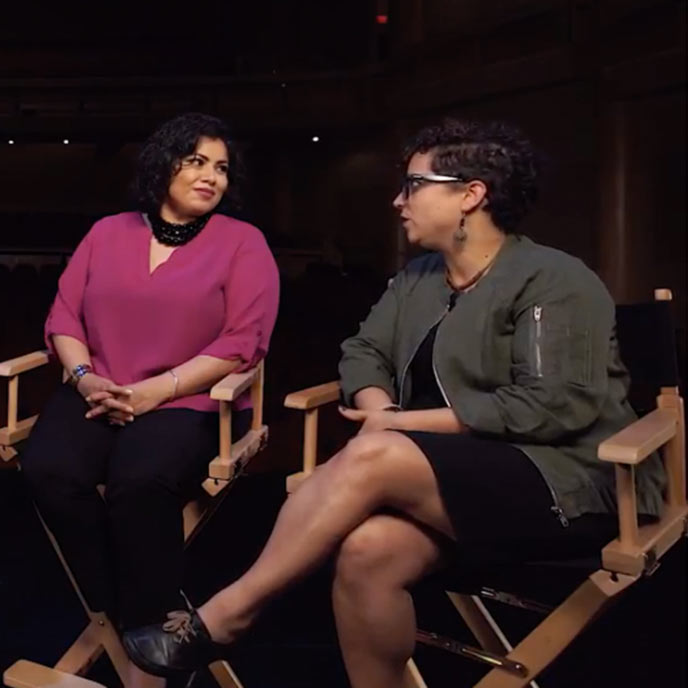 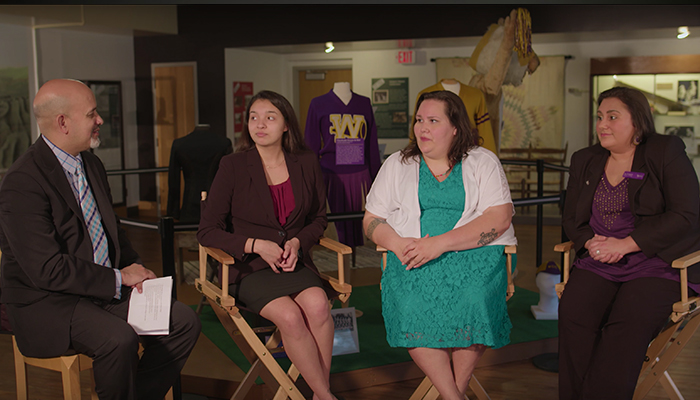 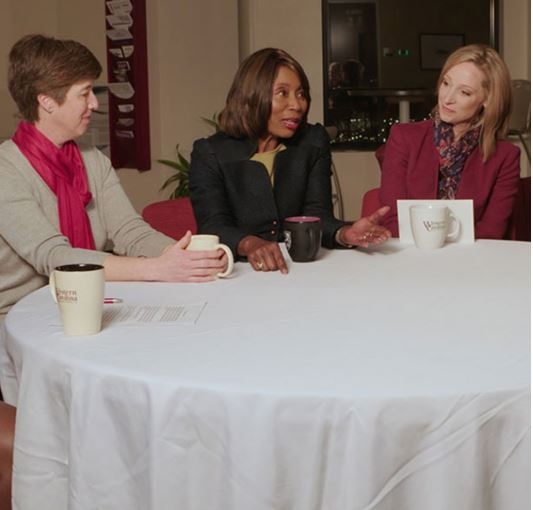