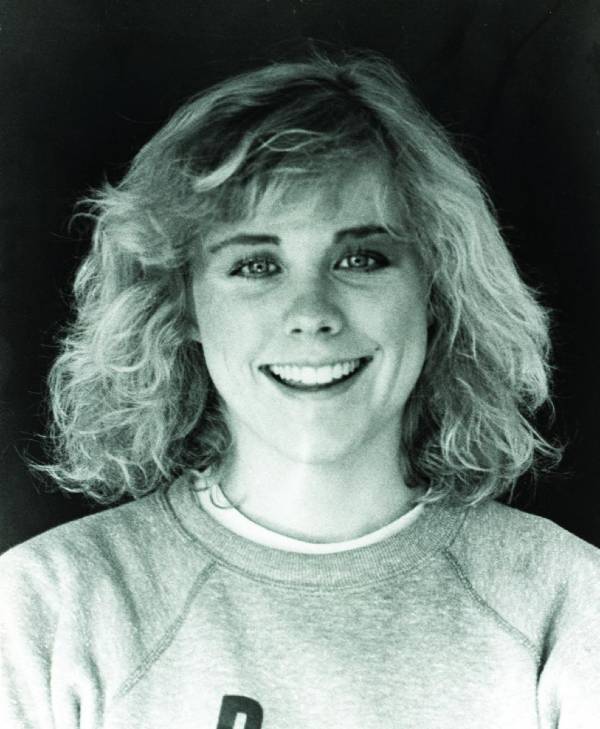 The Jeanne Clery Disclosure of Campus Security Policy and Campus Crime Statistics Act (Clery Act) was named in honor of Jeanne Clery, who was tortured, raped, and murdered in her dorm room at Lehigh University in in 1986. Her parents believe Jeanne would have been more cautious if she had known about other violent crimes at Lehigh University.

The Clery Act was enacted in 1990. The Clery Act requires all colleges and universities that participate in federal financial aid programs to keep and disclose statistical information about crimes and fires on and near their respective campus. This federal law requires colleges and universities to disclose certain timely and annual information about campus crime and security policies. All post-secondary institutions participating in Higher Education Act’s Title IV student financial assistance programs are required to disclose campus crime statistics and security information.

In order for Western Carolina University to comply with the Clery Act requirements the institution must:

The criminal offenses that we are required to report are murder/non-negligent manslaughter, negligent manslaughter, sex offenses (forcible and non-forcible), robbery, aggravated assault, burglary, motor vehicle theft; arson, liquor law violations, drug violations, and/or illegal weapons possession. We are required to report offenses that occur on campus, in residence facilities, in non-campus property utilized by the institution and on public property adjacent to the campus.

Murder/Non-Negligent Manslaughter: The willful (non-negligent) killing of one human being by another. NOTE: deaths caused by negligence, attempts to kill, assaults to kill, suicides, accidental deaths, and justifiable homicides are excluded.

Campus Security Authorities are required by federal law to report the above listed crimes that they have direct knowledge of or have been informed about. The information is for statistical purposes. 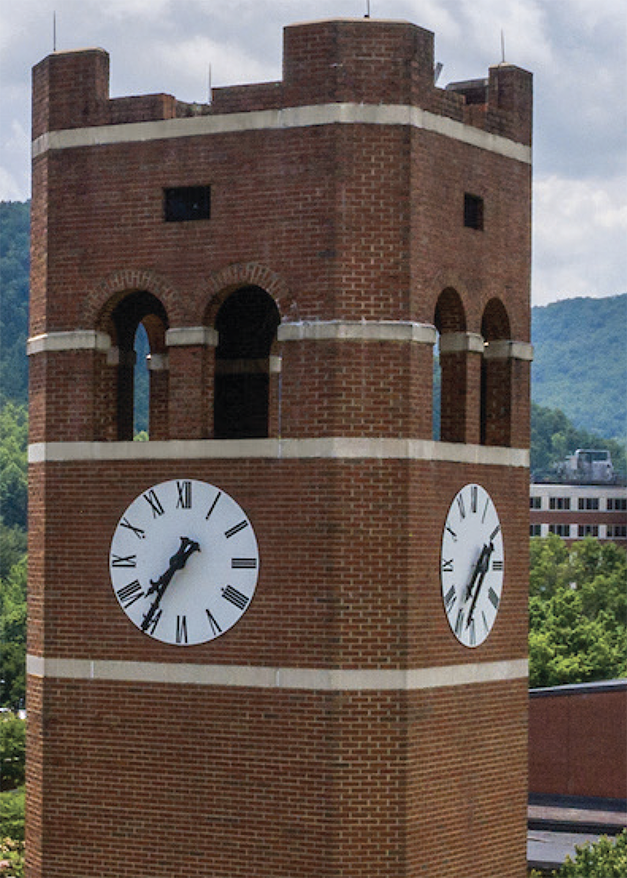