The History of Western Carolina University

WCU has deep roots in the western North Carolina region and rich history of education, spanning over 100 years. From small rural teaching, college into a global university with over 12,000 students, discover the history of WCU. 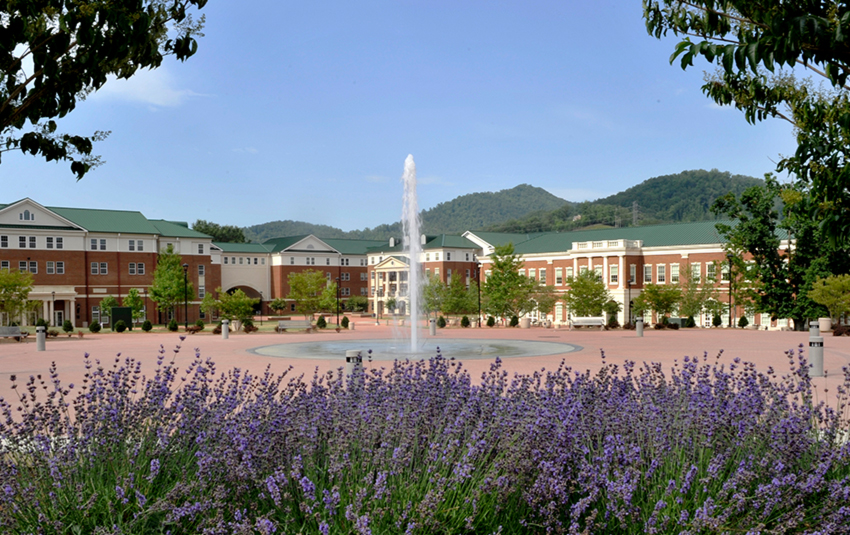 Since 2018, Western Carolina University has been one of the three University of North Carolina System institutions that are part of the NC Promise program, which reduces the cost of tuition to $500 per semester for North Carolina residents and $2,500 for students from out of state. Total enrollment has crossed the 12,000-student threshold for the first time in the institution’s history. The university has opened Levern Hamlin Allen Hall in honor of WCU’s first African American student, and the $110 million 182,989-square-foot Apodaca Science Building is under construction and scheduled for occupancy by June 2021. The university has reinforced its historic relationship with the Eastern Band of Cherokee Indians as it looks toward a future with an enhanced emphasis on diversity and inclusion and enduring commitment to academic excellence. 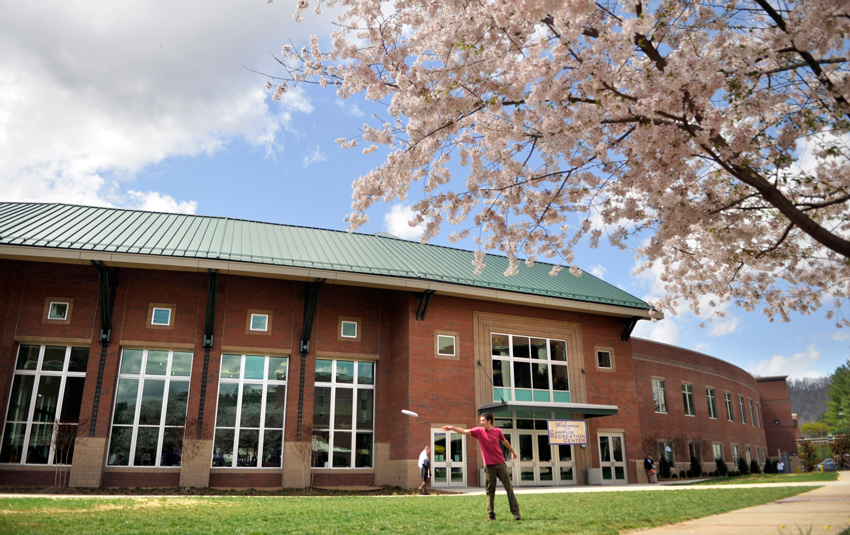 By 1994, WCU’s enrollment had grown to 6,800 students, and in the decade that followed enrollment skyrocketed to now more than 12,000 students. WCU’s Brinson Honors College, the first in the UNC system, grew from 77 students in 1997 to more than 1,400 today. A multi-purpose Recreation Center was opened. New stadiums were built for women’s softball, soccer, and track and field. The Bardo Center for the Fine and Performing Arts was added, and WCU established its 344-acre Millennial Campus west of NC 107 where it constructed a state-of-the-art Health and Human Science Building. Online degree programs were launched and contributed to enrollment growth, and WCU renewed its commitment to student success, innovation in education and engagement with the region. 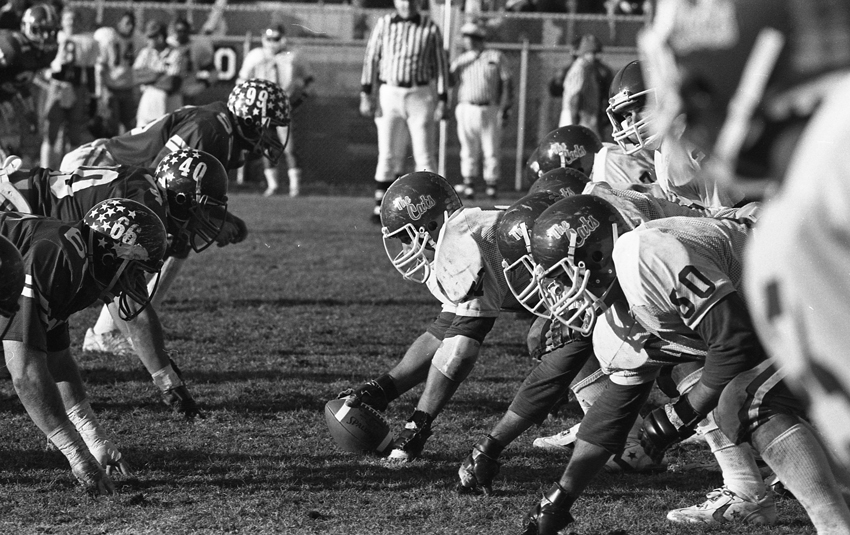 In 1972 the state legislature merged Western and 16 other state campuses into the University of North Carolina system. Several changes reshaped the student body in the 1970s. Increases in out-of-state tuition meant that almost 90% of Western’s students came from North Carolina. An emphasis on recruiting minority and international students brought greater diversity to the student body. In the same decade, schools of Technology and Applied Sciences and of Health Sciences and Services were established. New buildings for the sciences, music, and English were constructed, along with a regional activities center. Athletics also grew: Western Carolina joined the Southern Conference and undertook compliance with Title IX in women’s sports. The athletic highlight of the period came in 1983 when Coach Bob Waters led his football team to the NCAA Division I-AA national championship game.

From Teachers College to University

In the aftermath of World War II, Western Carolina Teacher’s College underwent a dramatic transformation. First on the list of challenges was enrollment growth, with enrollment reaching 610 by 1950. The result was the largest building program in Western Carolina’s history to date. A science building and library, a dining hall and dormitories, an education and psychology building, and a new student union were all added to the campus. In 1953 WCTC changed its name to Western Carolina College and added bachelor of arts and bachelor of science degrees added to the original teacher education program as well as the first graduate program, a master of arts in education. In 1967 the state legislature elevated Western Carolina’s status to that of a university. 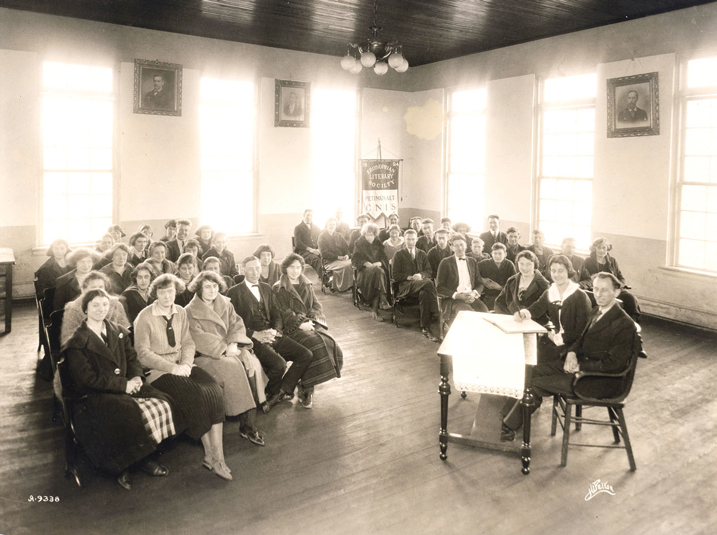 From High School to Teachers College

By 1918, the institution revised its curriculum to offer a more broadly appealing six-year program: two years of preparatory classes (grades eight and nine) followed by a four-year curriculum that resulted in a junior college degree. Three degree programs -- in teaching, classics, and vocational agriculture -- were offered. In 1925 the institution became a junior college teacher training institution, the Cullowhee State Normal School. In addition to the change in its mission, the school also increased in size with the addition of Dave Rogers’s 65-acre “Town House” farm in 1924. In 1929 a new name, Western Carolina Teachers College, reflected the institution’s expanded mandate as a four-year college. New majors accompanied the growth of the baccalaureate program. Accreditation by the Southern Association of Colleges and Secondary Schools in 1946 recognized the quality of the institution. 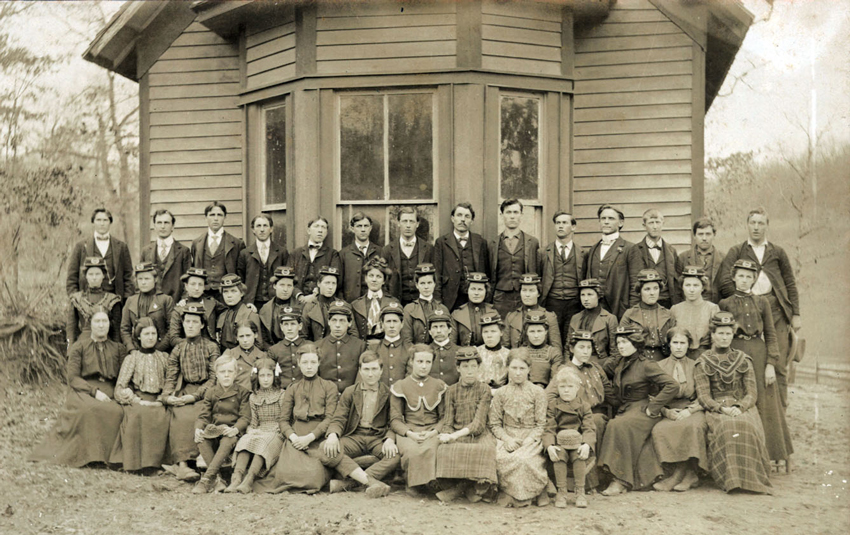 In 1888 a group of families in the Cullowhee Valley undertook a community effort to create a school for their children. In its second year a young teacher from Virginia, Robert Lee Madison, was hired to teach some 100 students between the ages of six and twenty. His mission, what he called the “Cullowhee Idea,” was to provide competent teachers for rural classrooms. He succeeded in 1893 in obtaining an annual state appropriation of $1,500 to support a normal, or teacher training, department for the new Cullowhee Academy. By 1897 its enrollment was 234, and its state appropriations were increased to include capital funds for construction. By 1910 the campus had expanded from its first two-room building to include a classroom building (Old Madison) and a dormitory (Davies Home).