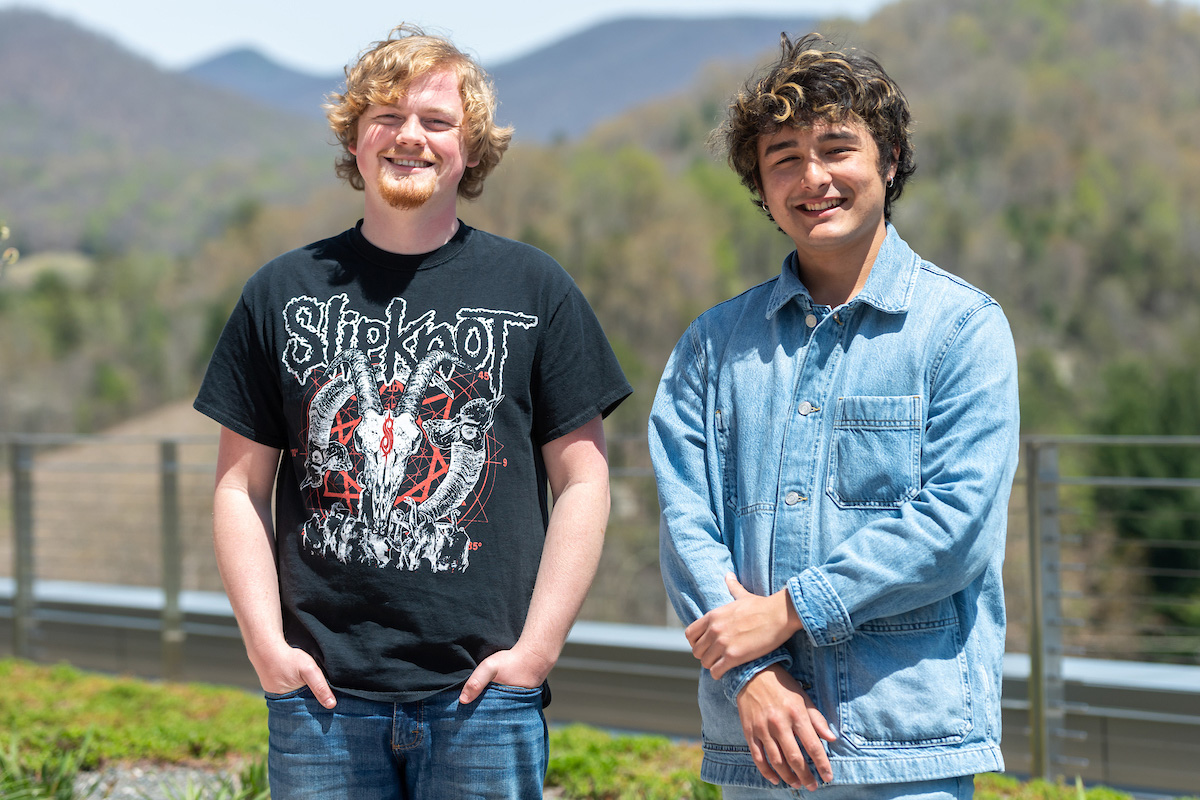 Western Carolina University students Matthew Tuten and Nathan Travis have a lot in common. Both are 22-year-old friends, graduating seniors and agree that their undergraduate experience at WCU has adequately prepared them for life beyond college.

But now they have one additional distinction to add to their commonality.

Both can add to their resume’s that they have successfully presented at Harvard University’s National Collegiate Research Conference.

“It is a competitive application and to be accepted speaks volumes of both Nate and Matt, their level of preparation and quality of work, and how they were supported by our WCU faculty in their pursuit of research,” said Kloo Hansen, WCU’s Coordinator for Undergraduate Research. “This conference provides participating students the opportunity to share their research and engage with a highly diverse community of student researchers and experts in the fields.” 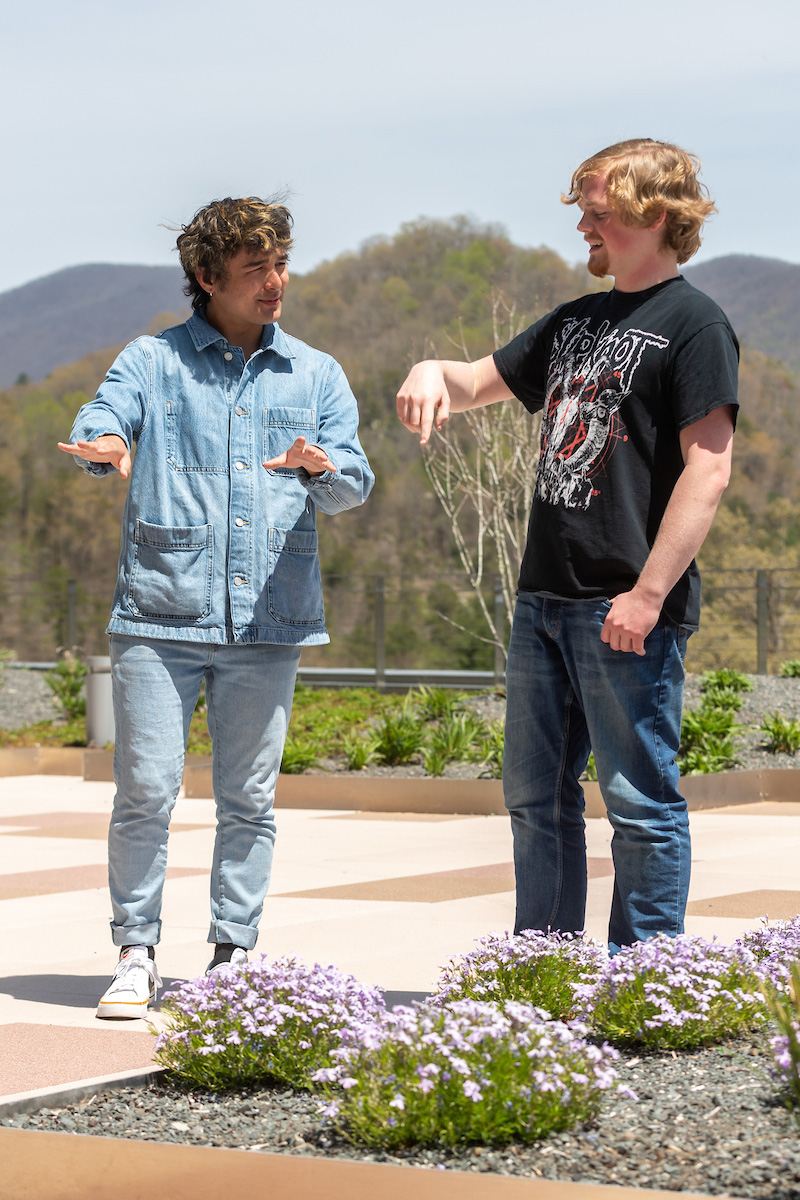 Although the in-person conference was postponed due to COVID-19 restrictions, the pair still were able to present virtually this past spring, showing scholars across the country that this regional comprehensive university can compete on a national level.

Travis describes his research as a “work-in-progress project” entitled “Redemption and Penance: Physical Humiliation, Bodily Harm, and Death Not Included.”

“It is simultaneously about reinterpreting what redemption ought to look like both within Jewish and Christian settings and within the American justice system,” Travis said. “I selected this topic because I subscribe to the philosophical school known as American pragmatism, which focuses on applied philosophy – it is about dealing with concrete or ‘real world’ problems.”

Using an early pragmatist’s thought, Josiah Royce, which argues that redemption or atonement is a communal project, Travis tried to help shift religious and justice system conversations away from punitive justice and toward community-driven reconciliatory and restorative justice.

Now that the WCU seniors are near graduation, they are shifting their focus from undergraduate studies to graduate level work.

Tuten is excited about the opportunity, but also exhorts a sense of humility about his intelligence.

Although it will be bittersweet for them to leave the mountains of Western North Carolina, both agree that WCU has prepared them for the future.

“My experience of doing this research and presenting other projects at eight different academic conferences has both helped steer my decision for graduate school and advanced my research and writing capabilities, which will be extremely helpful for graduate school.” Travis said. “Someday, I hope to be a professor of philosophy, so my research experience at WCU has been an amazing head start on the sort of research I will likely do as a university professor.” 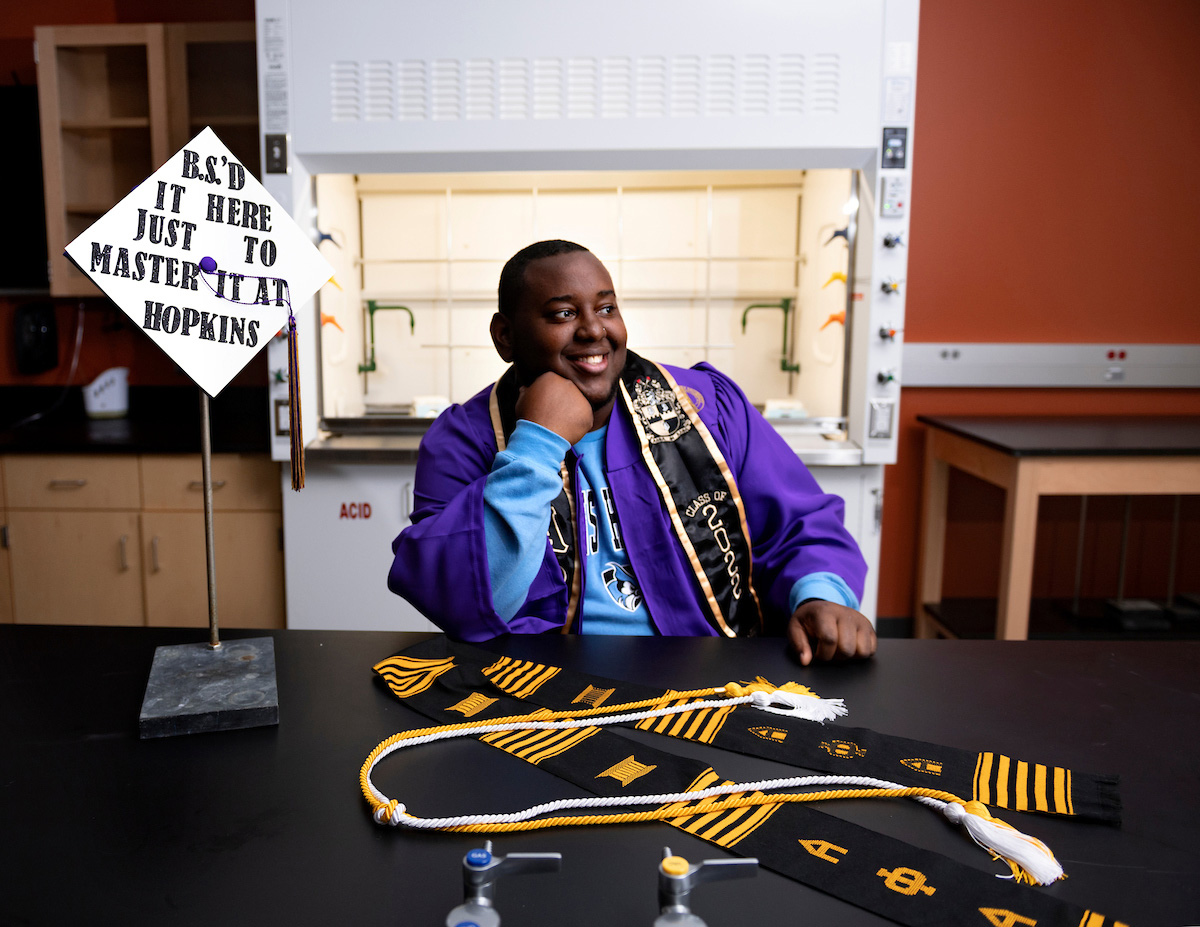