A calming influence on her teammates, graduating senior and student-athlete Jordan Strickland successfully balanced coursework, competition and her health throughout her college career.

On the tennis court, Strickland is a focused, intense, yet level-headed player for Western Carolina University. Nothing seems to rattle her.

But that hasn’t stopped Strickland from becoming one of the Catamounts’ top tennis players. Strickland now holds the tennis program record for most wins in singles play with 38 career victories.

WCU women’s tennis coach Michaela Kissell-Eddins didn’t let Strickland’s CF stop her from recruiting her. Strickland was a four-star recruit and ranked as high as 160 nationally out of Cary’s Panther Creek High School. She was ranked the No. 3 recruit in North Carolina.

Strickland, who will graduate with a degree in computer information systems, is particularly interested in data analytics and would like to chart data as a means to enhance athletic performance. After college, Strickland plans to remain involved in tennis recreationally. In the Fall of 2020 she's attending graduate school to obtain a Master of Science in Analytics at the Institute for Advanced Analytics at NC State. 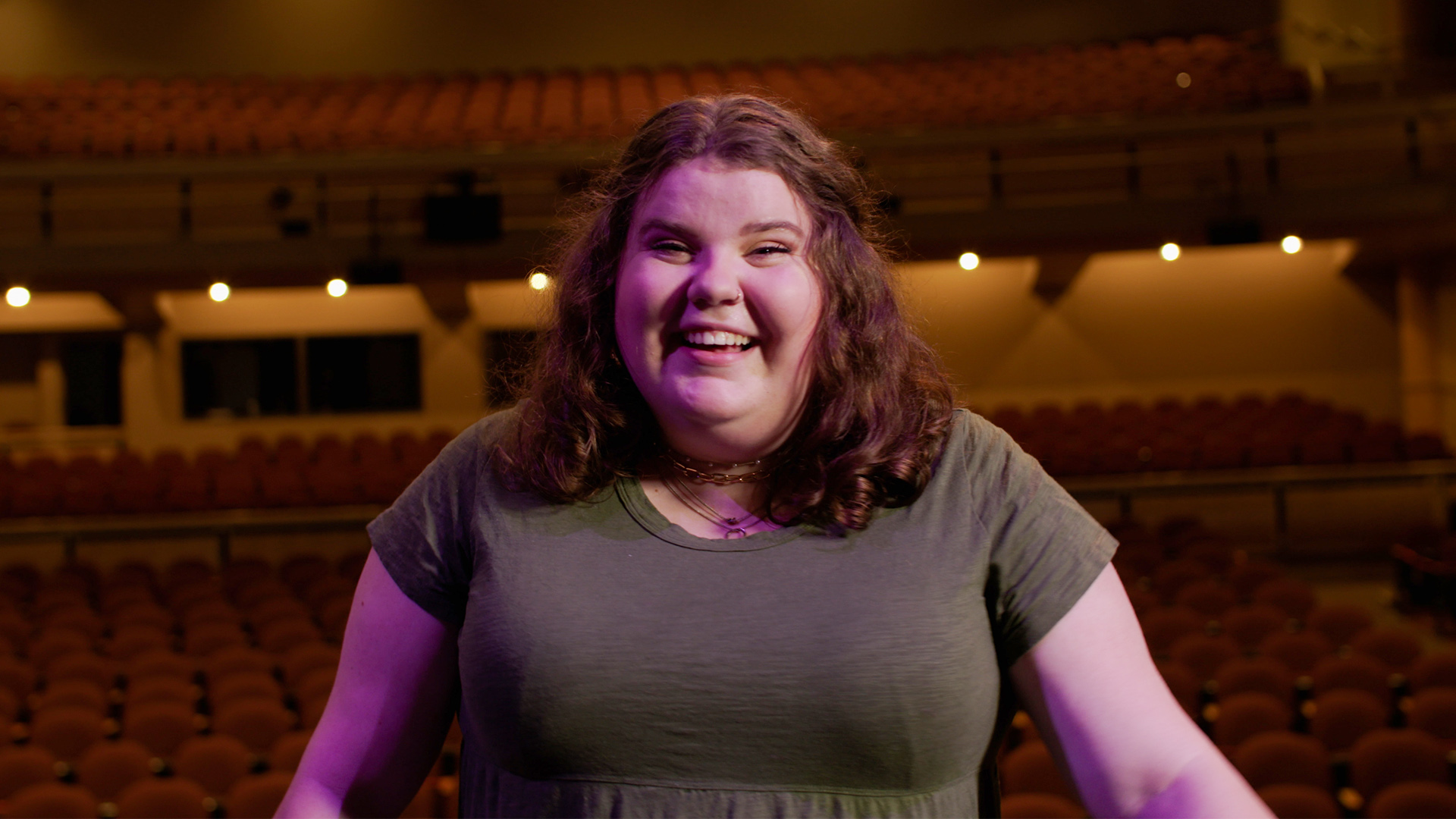 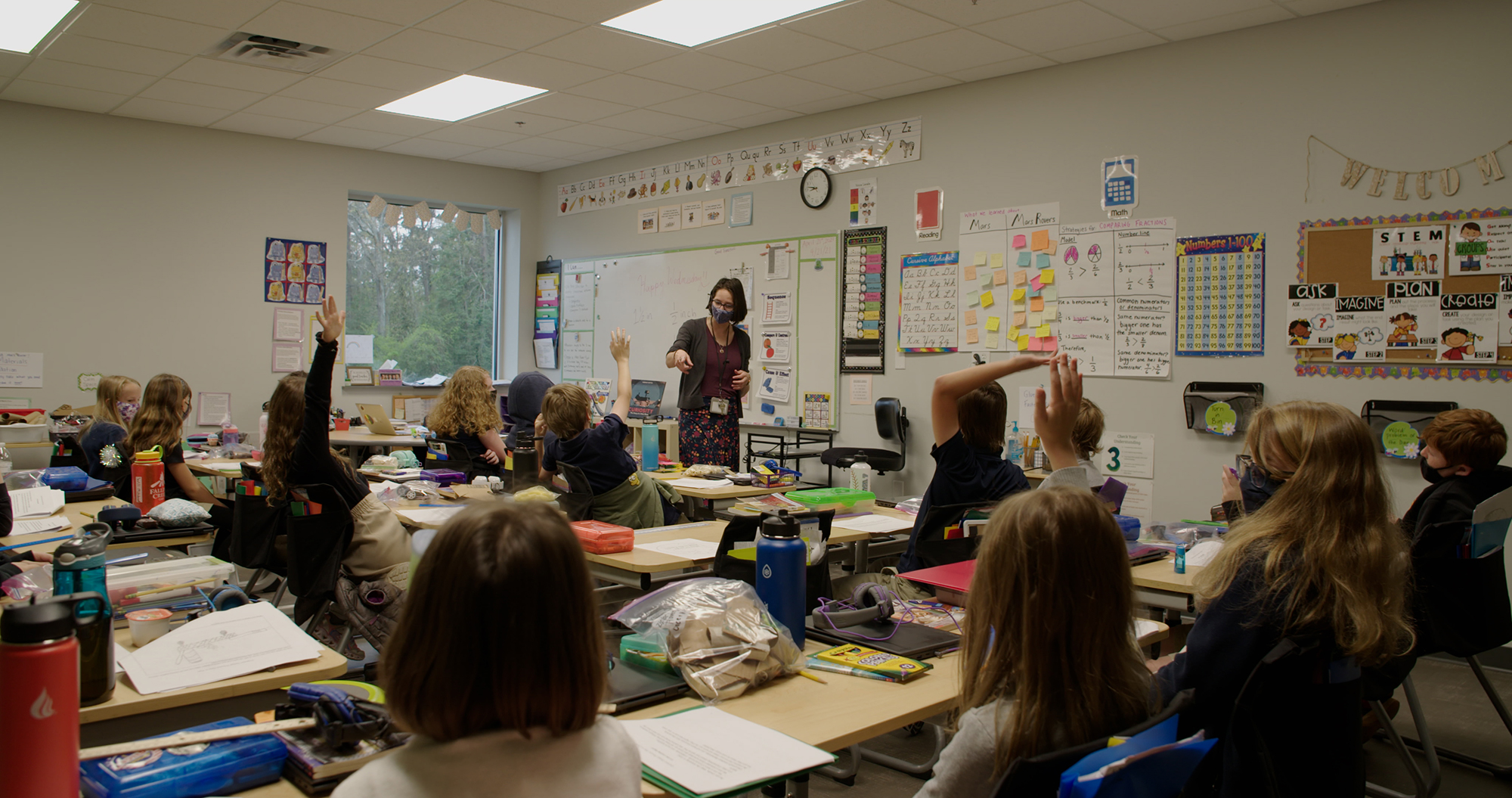