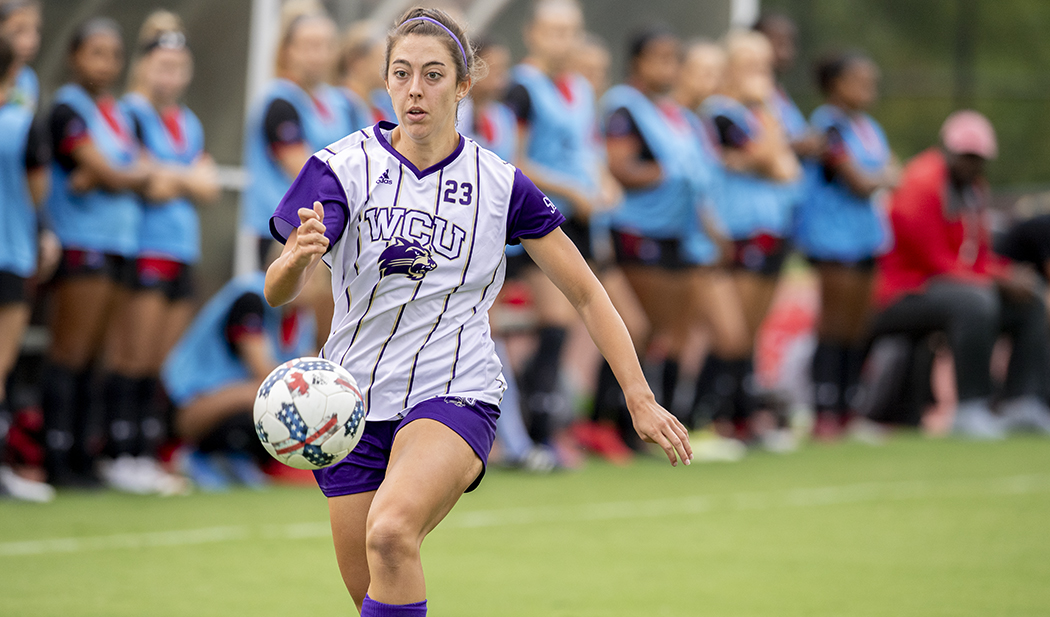 For Western Carolina women's soccer senior Emily Zipay, being awarded the Southern Conference Presidential Scholarship by the SoCon's Graduate Scholar Committee is the culmination of her career as a student-athlete.

The scholarships given by the SoCon, each worth $2,000, are awarded to student-athletes about to receive their undergraduate degrees who intend to pursue advanced degrees in graduate or professional school. The student-athletes are evaluated on three criteria: academics, athletics and community service.

"The post-graduate scholarship by the conference office was a nice surprise and I feel so honored to have received it," said Zipay. "This scholarship is going to help me so much in my future endeavors and just knowing that my school and the conference believe in me means a lot." 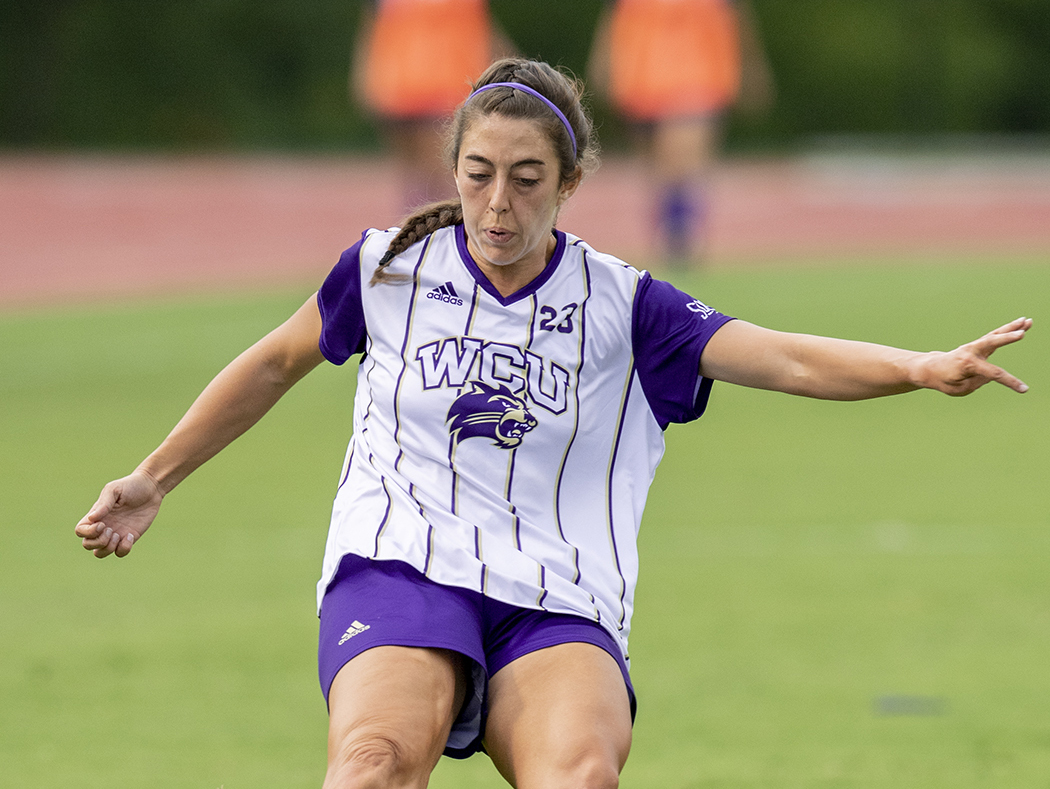 Originally from Murfreesboro, Tenn., Zipay has had an impressive academic career at Western Carolina University carrying a perfect 4.0 GPA in biology. On Dec. 5, 2015, she became the first Catamount women's soccer player to be named second-team Academic All-America by the College Sports Information Directors of America (CoSIDA).

During her time at Western Carolina, Zipay's received five scholarships and presented at four conferences. She has spent over 300 hours volunteering, most of which was spent shadowing those in the medical field. She shadowed doctors in multiple fields, ranging from orthopedic surgery to obstetrics and gynecology.

In her collegiate career, she also spent over 50 hours volunteering with the Catamounts' team, helping to promote exercise in elementary-aged children, teaching middle schoolers about the importance of proper nutrition, and teaching high schoolers about the properties of the periodic table.

"We are very proud of Emily for what she accomplished both on the field and in the classroom here at WCU," said Catamount head women's soccer coach Chad Miller. "We preach to our players daily on what their responsibilities are as student-athletes. So, when one of your players reaches this pinnacle and standard, it makes everyone in our program extremely proud. Emily is not only an exceptional student-athlete but more importantly, she is a first-class person."

She earned her first Academic All-District III first-team honor on Nov. 7, 2019. She became the fourth Western Carolina women's soccer player to be honored on the all-district squad. It was also the third time a Catamount women's soccer player earned a spot on the all-district first team. All told, Zipay is the 31st Western Carolina student-athlete to be named to the Academic All-America list all-time.

"I was very honored and thankful to be named an Academic All-American," Zipay said. "I think in a way it wasn't fair I was the only one receiving it. I think my coaches, my family, and my professors deserve a shout-out for it – it was not just a one-person show." Zipay was presented her Academic-All American plaque at a men's basketball game a few months ago, by her head coach Chad Miller, and admits it was bittersweet. "Being able to have Chad present that to me at a basketball game was bittersweet – our playing season was over, but it was like the cherry on top. It was a nice finale to my career," said Zipay.

For now, Zipay is like almost every other student in America from kindergarten to college – working on her classes from home in a virtual world online. It is a unique and strange way to close out her career at Western Carolina but she is looking to the future as she plugs away preparing for her career and upcoming nuptials.

"I am planning my wedding and finishing classes all at the same time," Zipay explained. "Right now I'd have to say finishing my classwork is harder as I am on Central time and have to remember when my class or tutoring sessions are in regards to the time zone I am in."

Zipay is looking to take a gap year and work in the medical field in some form or fashion and then hopefully attend medical school in her home state of Tennessee.

"I have aspirations of going to medical school," Zipay admitted. "I am interested in a lot of different aspects of medical school and want to go in with my eyes wide open, but ultimately want to find a field that is family-friendly."

Zipay played in 69 career games for the Catamounts, starting 33. She scored four goals, adding six assists and scoring a total of 14 points. She was a member of the 2017 squad that was the runner-up at the SoCon Championships. 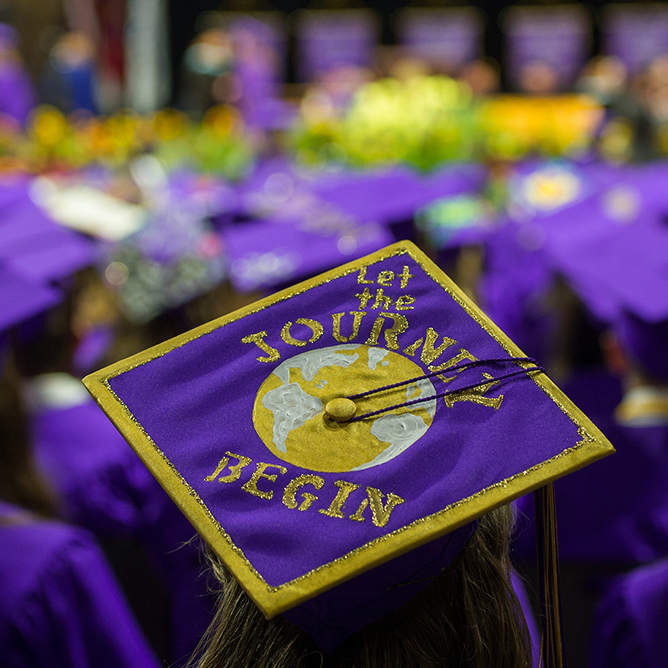 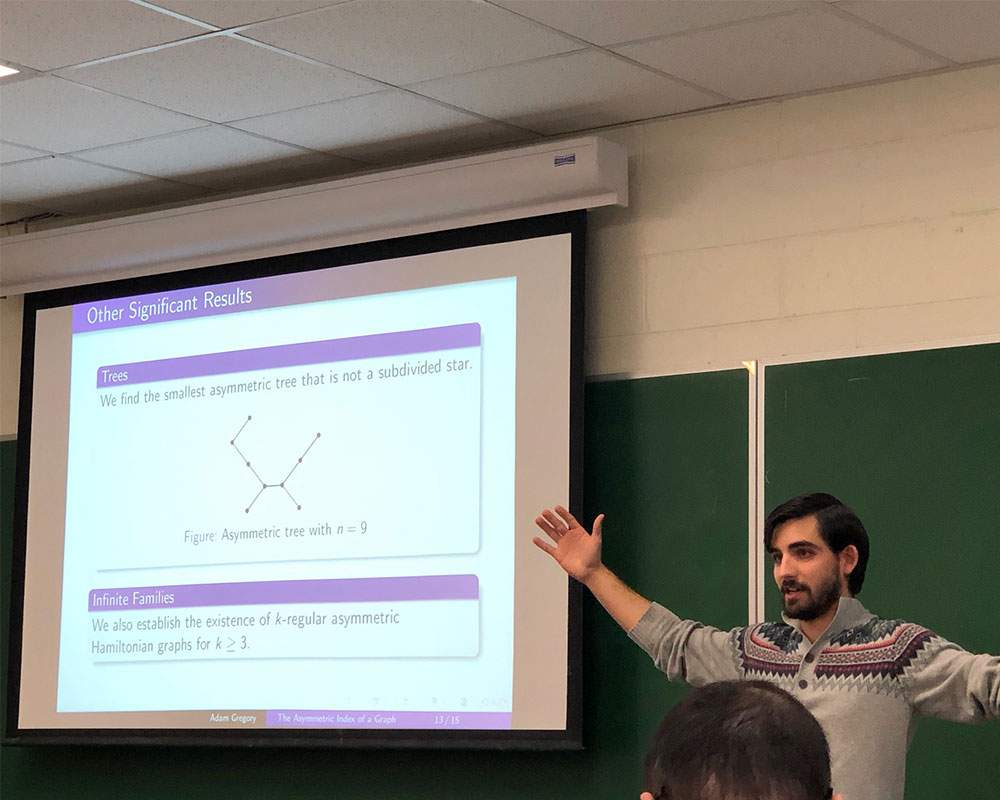