Graduating with a Bachelors of Music, Dakota Groves was inspired by the "Pride of the Mountains" Marching Band after seeing their performance in the 2014 Macy’s Thanksgiving Day Parade.

His devotion to practice and music led him to being less focused on his electrical engineering classes, which ultimately resulted in academic dismissal.

But, his story has come full circle. He returned to WCU, changed his major to follow his love of music, and had the opportunity to march in the 2019 Macy's Thanksgiving Day Parade with hopes that he can inspire the future generation of musicians. 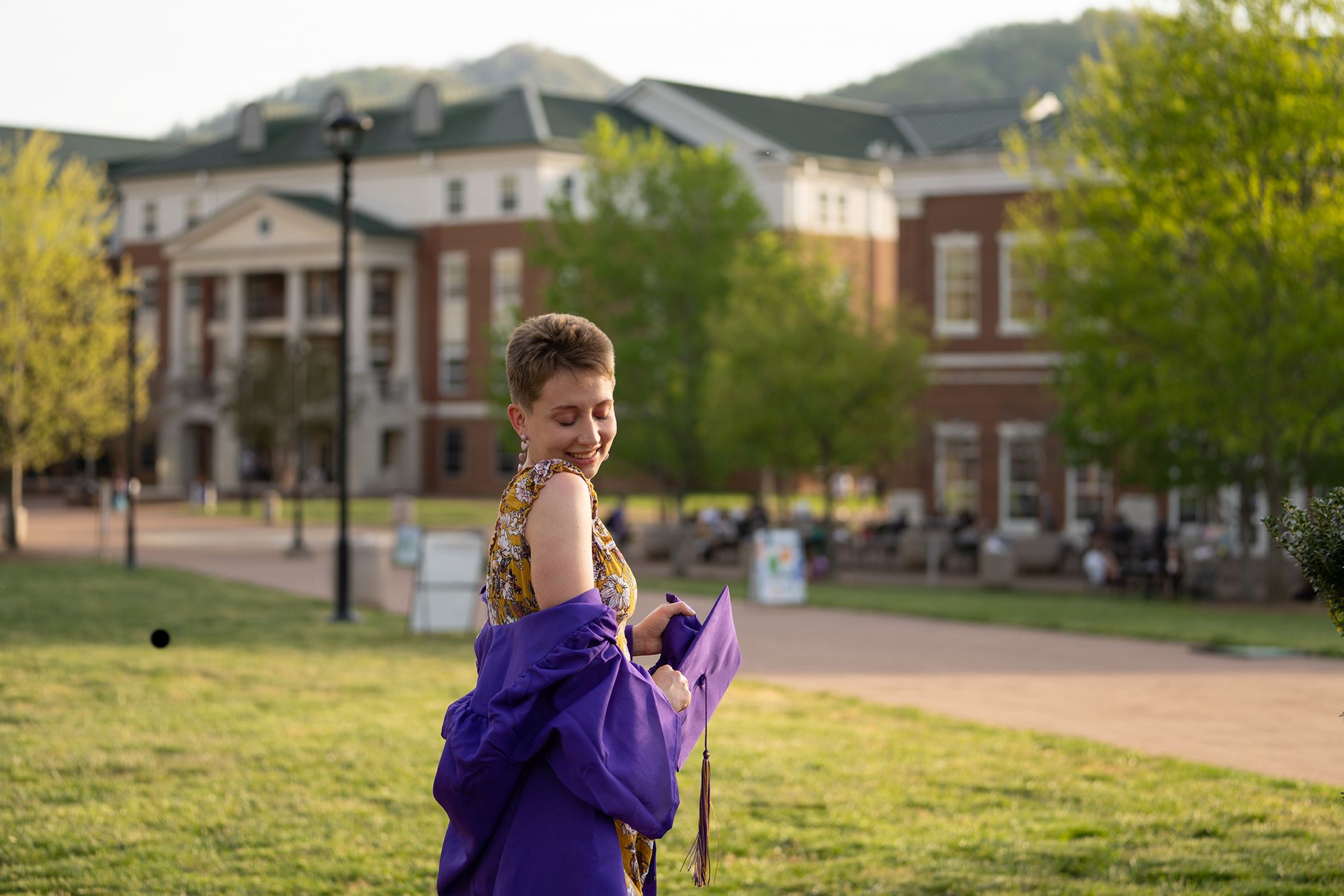 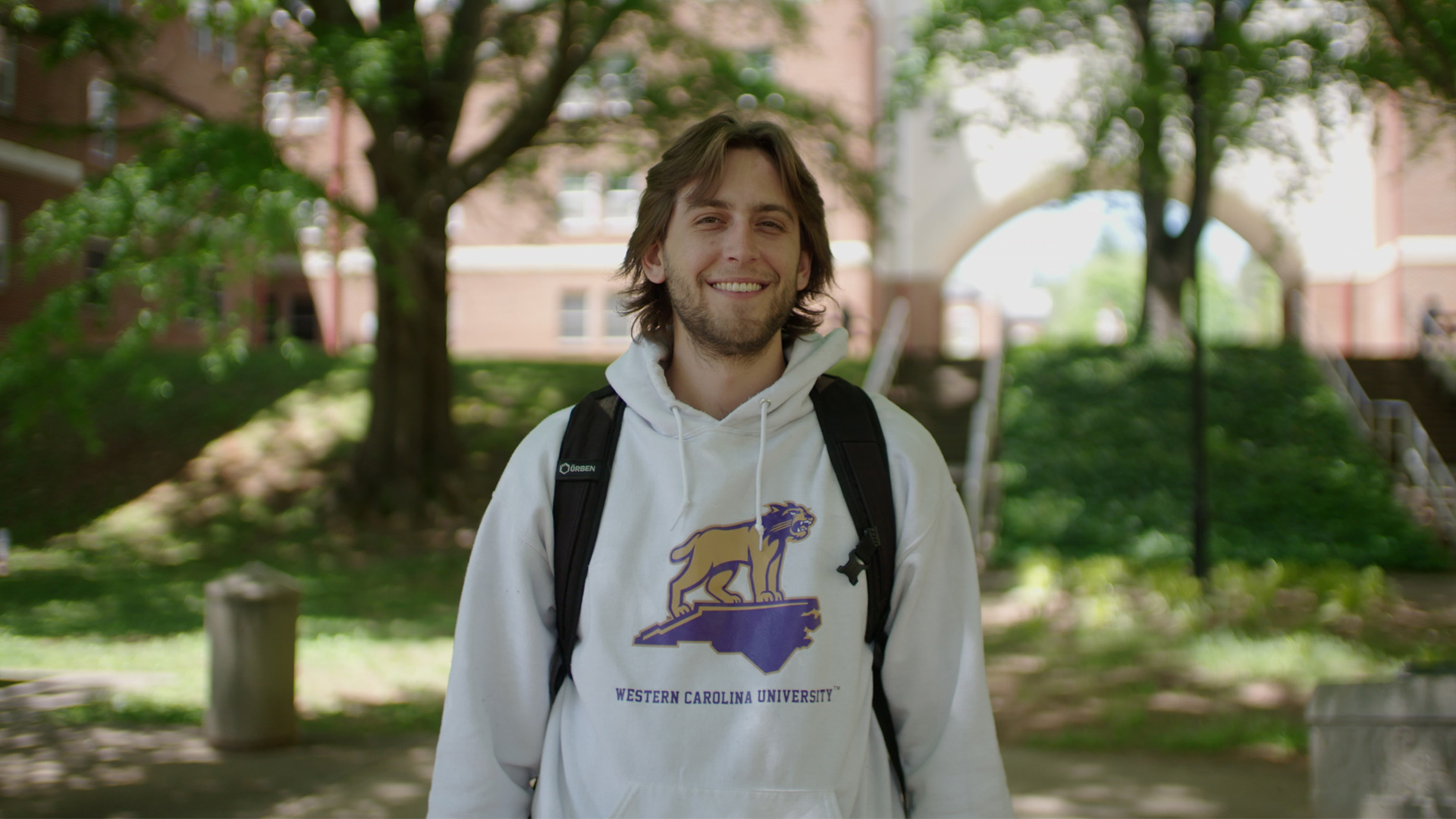