Former Western Carolina University men’s and women’s track and field coach Cale McDaniel didn’t have to recruit Tamilia Wright to Cullowhee. It was her that recruited him.

While taking a campus tour, the Burlington native called McDaniel to let him know she was in town.

“I had not actually spoken to her before,” McDaniel said. “I still don’t know how she got my number. We ended up having lunch together and having a really great time that day. We walked around campus and I introduced her to a lot of the team. Of course, I looked her up to make sure she was pretty good. From that point forward, we were all about her and I was talking to her every week from then on out.” 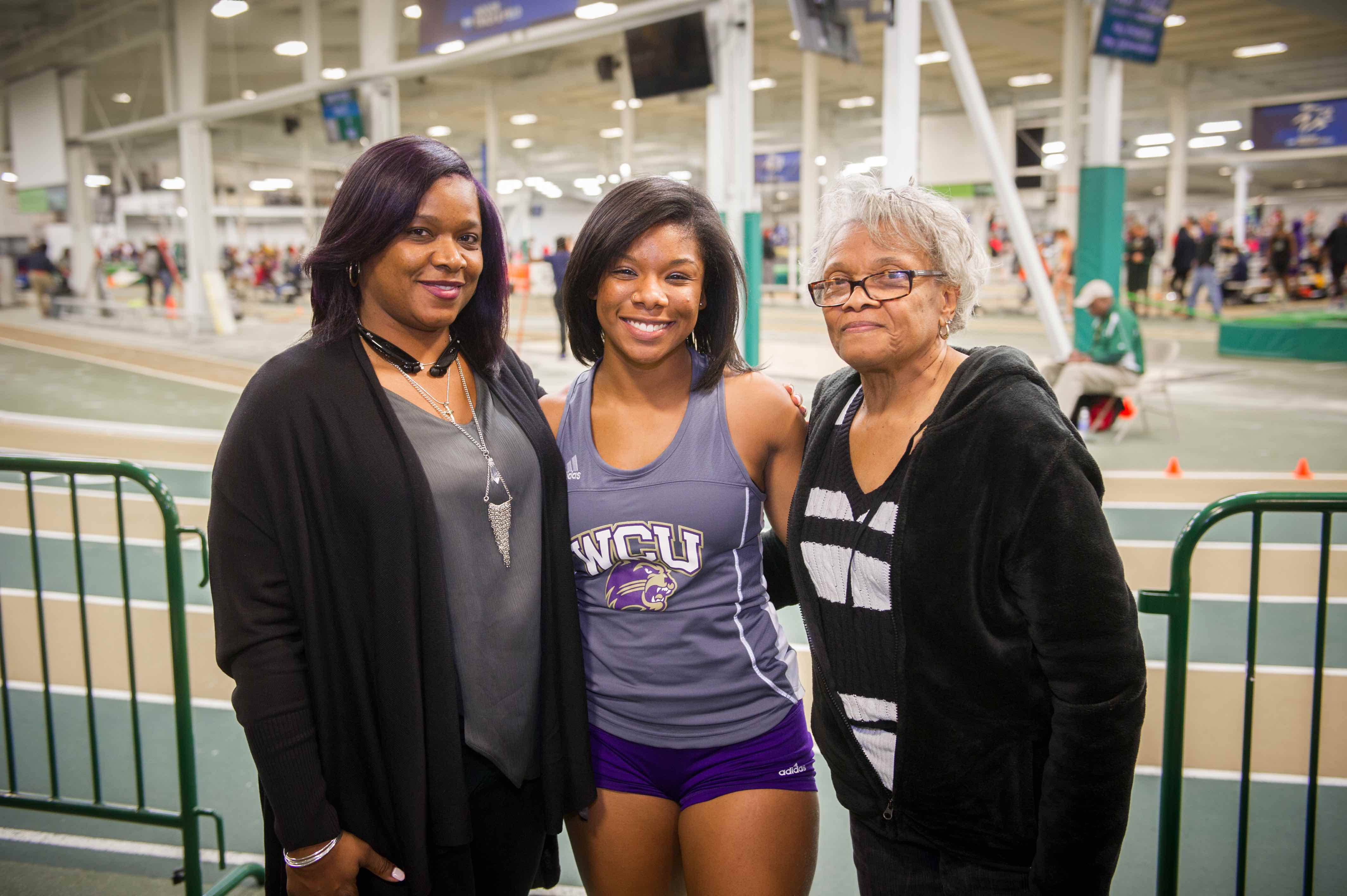 Growing up in a rough part of Burlington, Wright learned early on that anything was possible if she applied herself and believed. Wright was raised by her mother (Tiffany Wright) and grandmother (Brenda Wright).

As a youngster, she got into her fair share of trouble, but it was her grandmother who always pushed her to do better. Better meant bypassing the drugs and violence that plagued her neighborhood.

“It’s been rough, but it just pushed me to make it out because I knew that’s not the lifestyle that I wanted,” the senior said. “It pushed me to be a better person.”

Track and field would be her way out. In the fifth grade, Wright let it be known that she was fast, breaking an 18-year-old school record. Still trying to get a feel for what event she liked, one day her coaches told her to go jump in the dirt.

“I ran and jumped and busted my tail,” Wright said. “But I kept doing it and I got good at it. I just focused on jumping.”

That eventually led to Wright being offered a scholarship to WCU where she is a triple-jumper on the track and field team, becoming the first in her family to attend college. 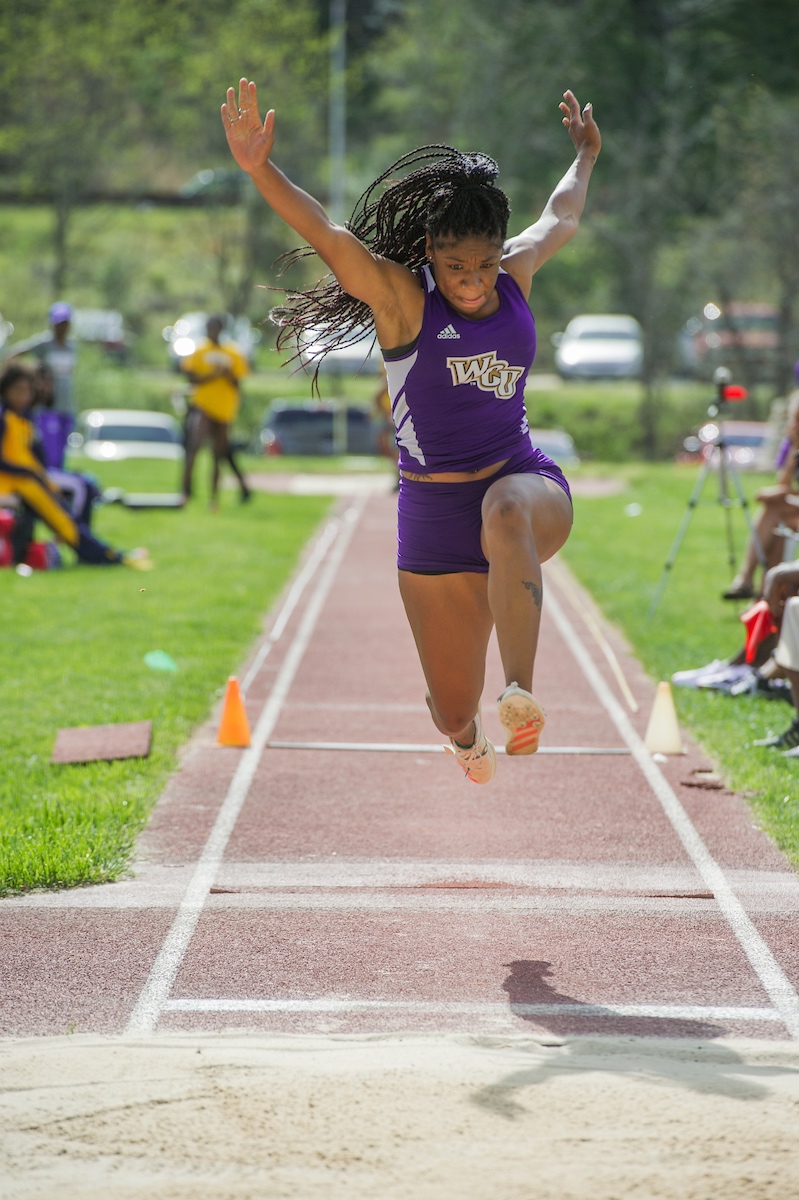 “The scholarship money we’re provided is the lifeblood of our program,” McDaniel said. “It’s what makes us tick. Without that, we don’t get the Tamilia’s of the world. There’s no telling where this journey will go with her, and so many others like her.”

Not only has college given Wright a chance to continue her love for track and field, but she said it’s allowed her to represent her family and let other people from her hometown know they can make it, too.

In fact, Wright hopes to become a social worker after graduation so she can give back to the community and help others with similar stories as hers.

“I feel like everybody deserves an opportunity in life to go further,” she said. “You’ve just got to reach out to them and let them know that it’s going to be shaky. It’s not going to be easy, but you can do it. You can be whatever you want to be. I want to help people.”

Continue supporting student-athletes like Tamilia by joining or renewing your membership with the Catamount Club here.