Soccer Lovers Keep Kickin’ Long After Game is Over 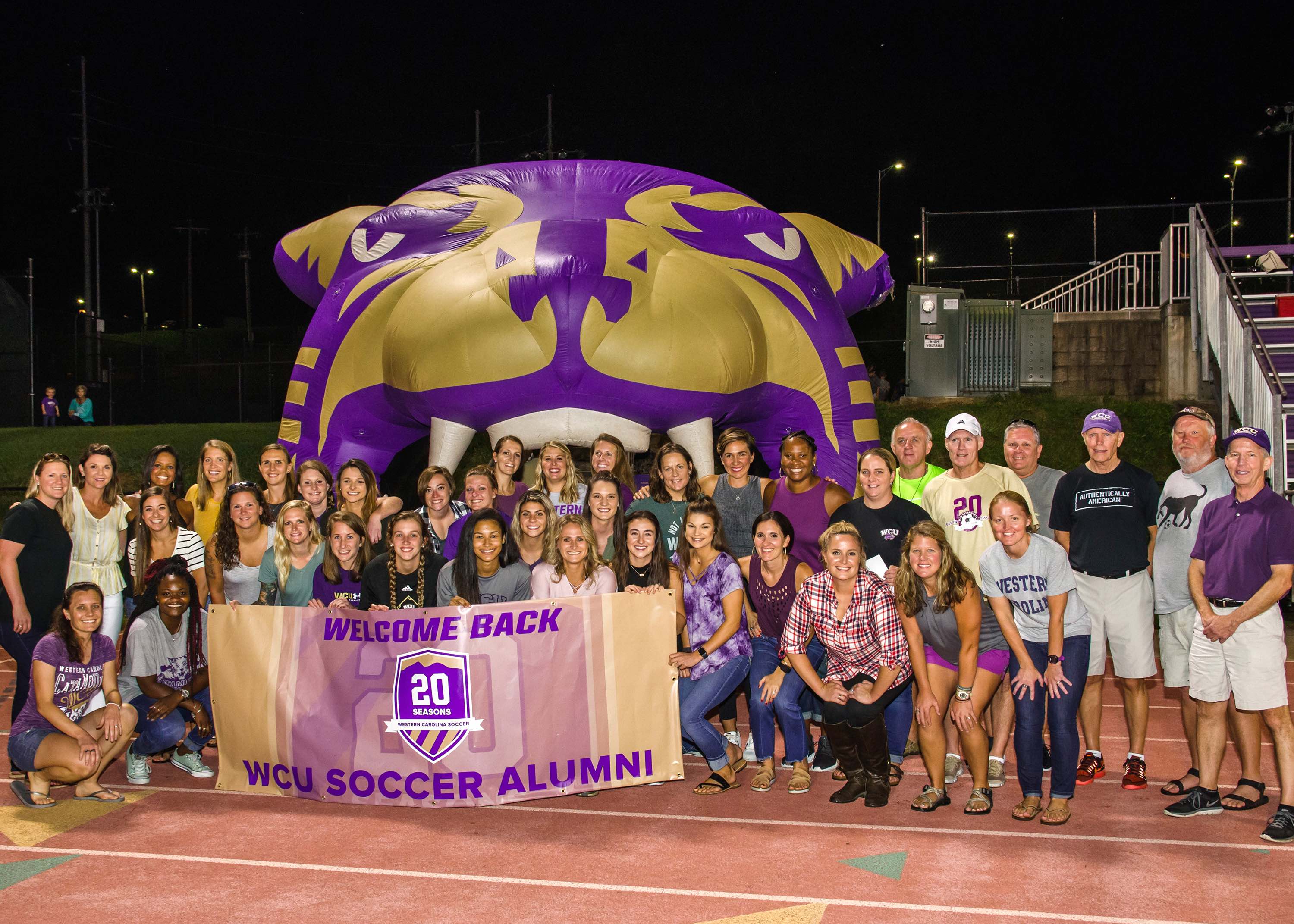 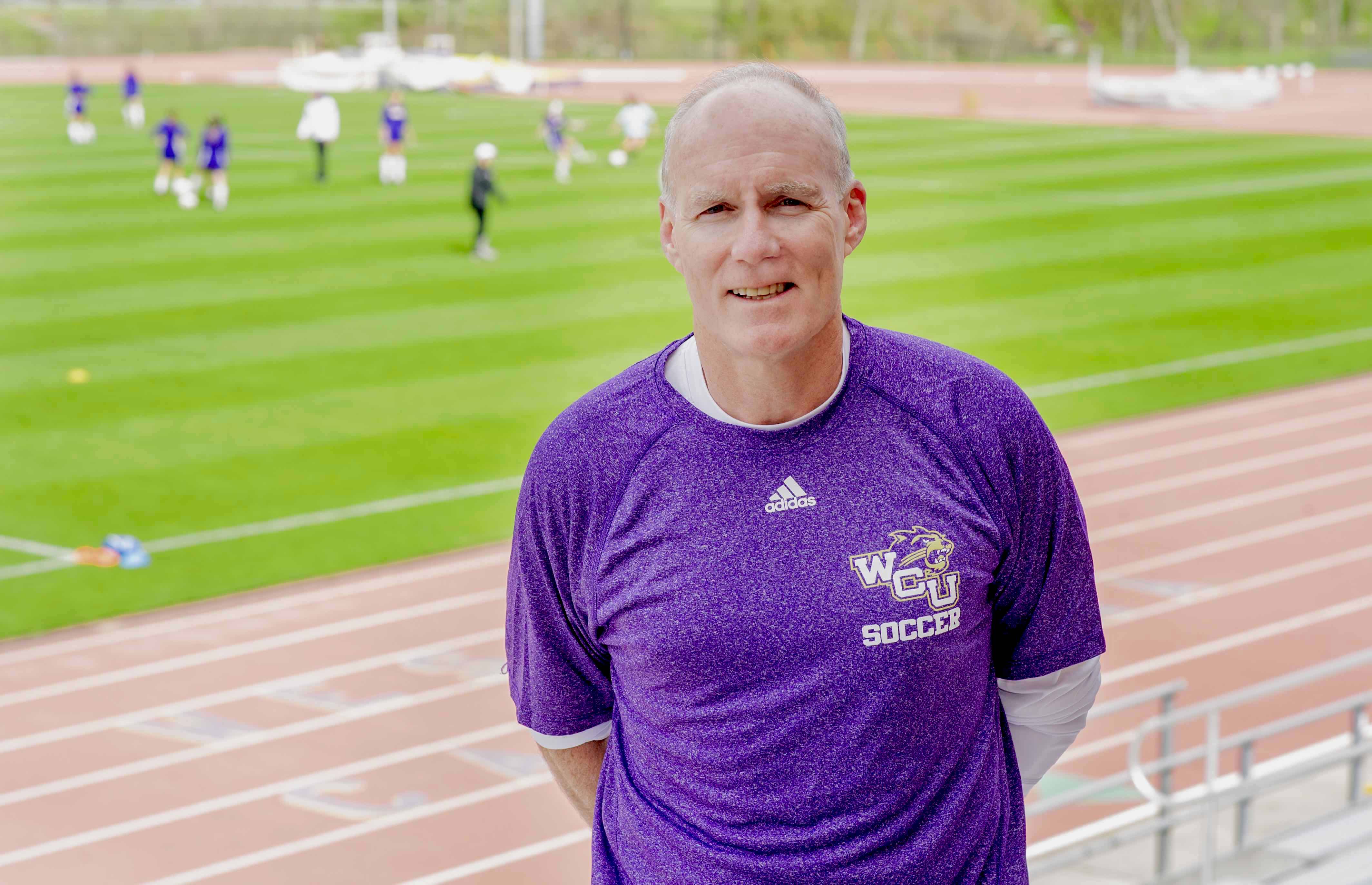