Pre-recorded production from London's Theatre Royal, screened in HD on the big screen in the Bardo Arts Center Performance Hall 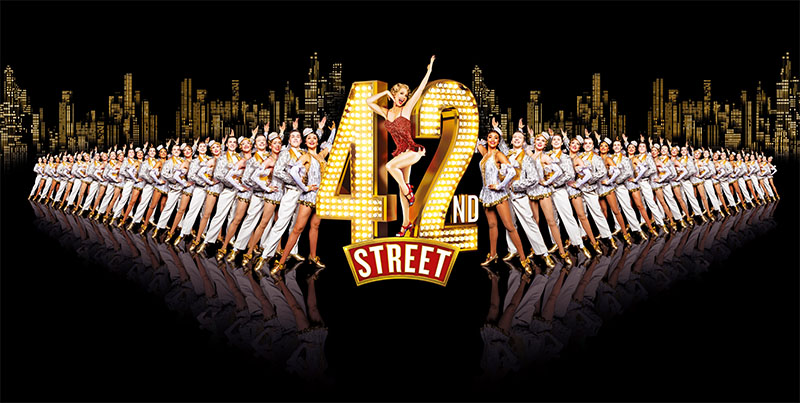 One of Broadway's most classic and beloved tales, 42nd Street, comes to cinema screens in the largest-ever production of the breathtaking musical. The musical, set in 1933, tells the story of Peggy Sawyer, a talented young performer with stars in her eyes who gets her big break on Broadway. 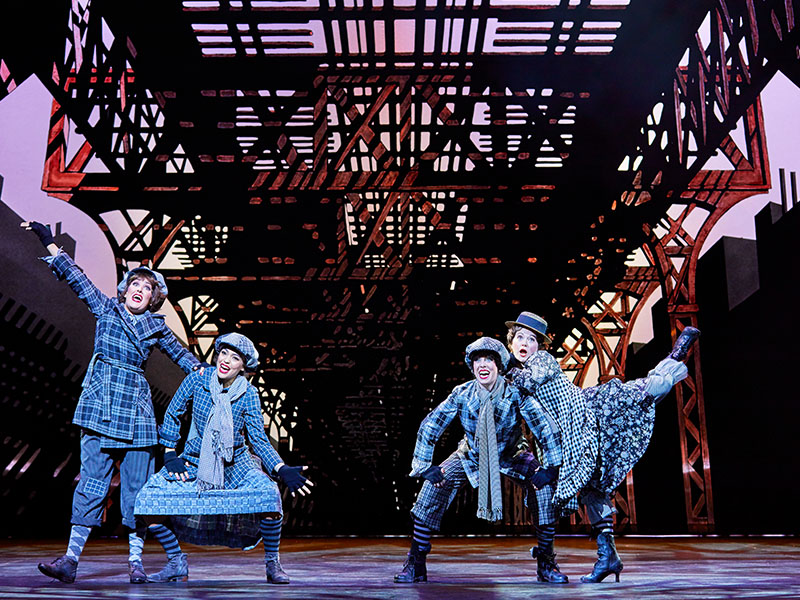 "A spectacular revival" - Time Out

"The energy displayed is remarkable" - The Guardian

"Achingly beautiful revival of an American Classic" - The Telegraph

Filmed in 2018 at London’s Theatre Royal the production is directed by the original author of the show, Mark Bramble. This eye-watering extravaganza is full of crowd-pleasing tap dances, popular musical theatre standards, and show-stopping ensemble production numbers.

More about the Event

Pressley has taught theatre at every level – from pre-school to university. She earned her graduate degrees from the University of Kentucky (Master of Arts in Theatre, 2005) and the University of Georgia (Doctor of Philosophy in Theatre, 2011). Outside of her more than ten years’ of classroom experience, Pressley is a sought-after writer and speaker, with a following of audiences who regularly attend one of her lecture series hosted by several theatres in the Southeastern United States. 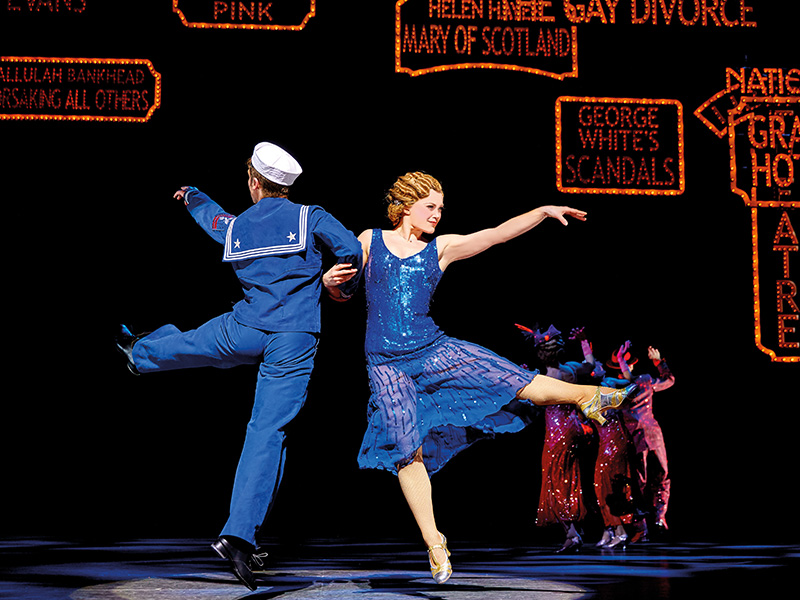 More about the Musical

Peggy arrives to New York City from her hometown of Allentown, Pennsylvania and her talent catches the eye of legendary Broadway director Julian Marsh. She gets a spot in the chorus of the musical-within-the-musical, Pretty Lady. Dorothy Brock, the classic Broadway diva and star of the show, takes a dislike to the new girl. When Dorothy is injured, Pretty Lady looks like it will have to close, unless a new girl talented enough to lead the show can be found —someone like Peggy Sawyer!)