Julie Buffalohead: You and I 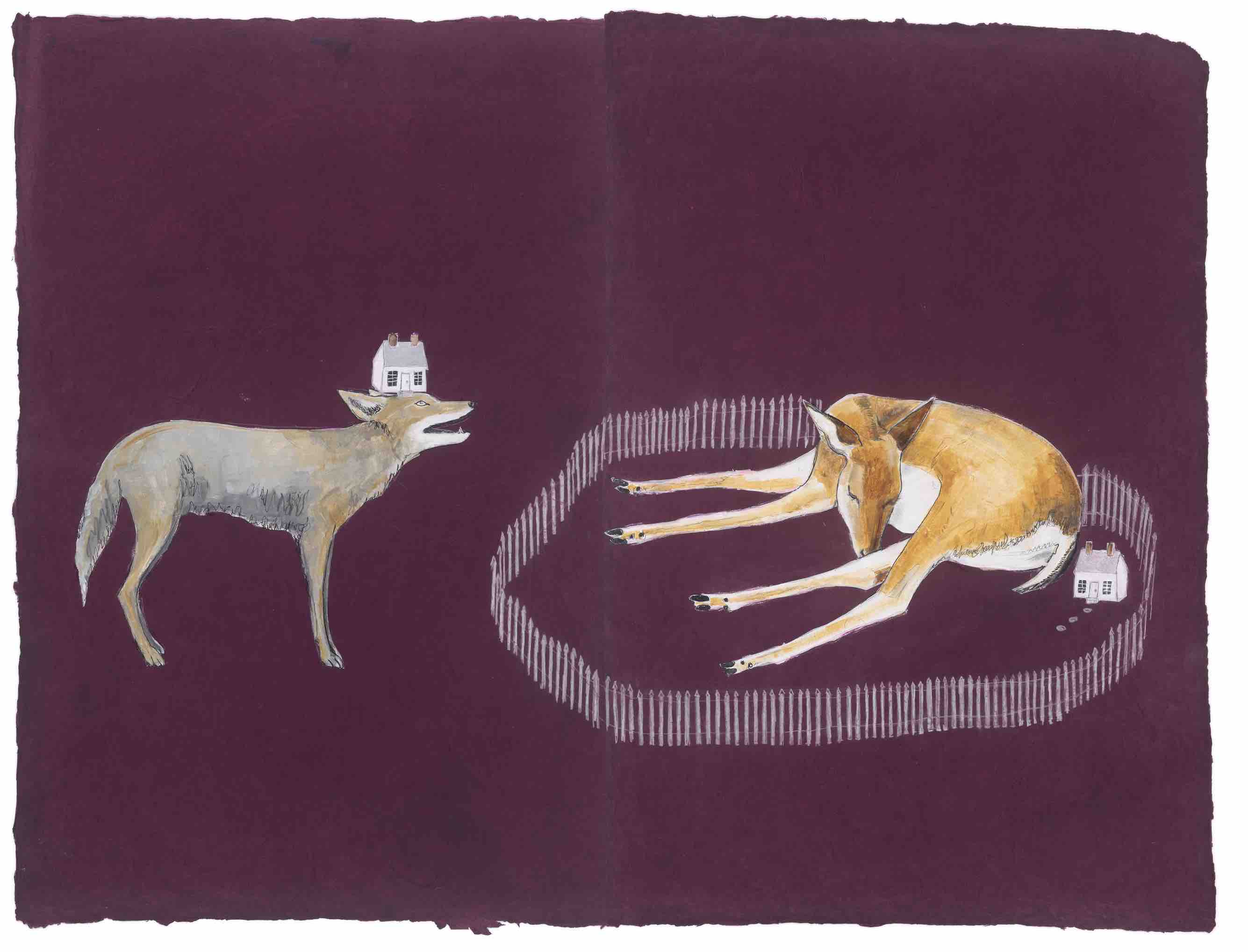 The exhibition features mixed media works by Julie Buffalohead, a contemporary artist whose enchanting depictions of animal and human figures investigate the complexities of relationships, both personal and cultural. You and I examines the feelings of both togetherness and separation that are expressed in the artist’s images.

Visitors of all ages, including artists, animal lovers, fairy tale enthusiasts, and those interested in Native American history and culture, will be drawn to Buffalohead’s powerful, dreamlike imagery where one reality encounters another.

An enrolled member of the Ponca Tribe of Oklahoma, Buffalohead’s work is inspired by elements of Native storytelling, particularly the animal and “trickster” characters that are prevalent in Native mythologies. Of Ponca and non-native descent, Buffalohead uses her work as a platform for considering differences in cultural perceptions, the intricacies of bi-racial identity, and contemporary issues facing indigenous communities. She also addresses a number of shared human experiences, including motherhood, childhood, and emotional struggle. Buffalohead received her MFA degree from Cornell University and currently lives and works in Minnesota.