Print Plus One: Beyond the Glass Matrix 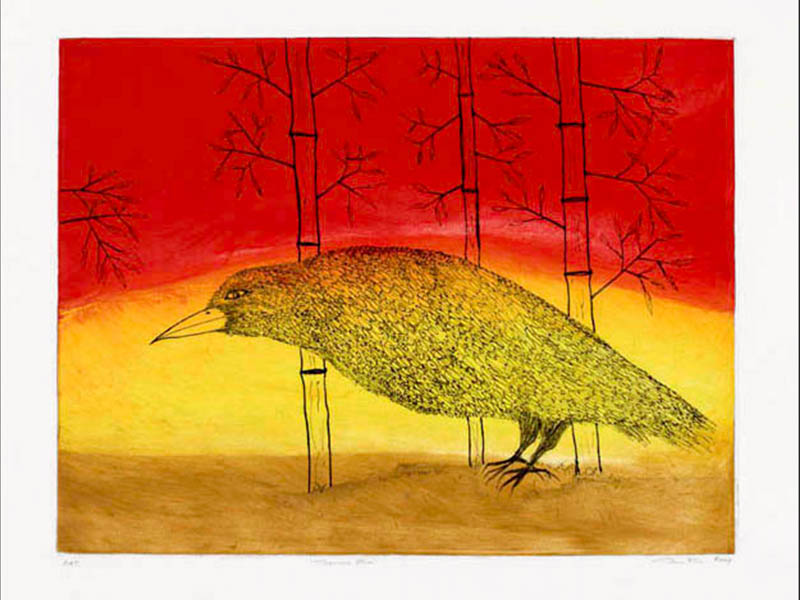 In the main gallery space, patrons can explore a unique medium called vitreography in the exhibition, Print Plus One: Beyond the Glass Matrix.

Vitreographs are prints made with a glass matrix instead of a traditional material such as metal, wood, or stone.

In the late 1970s, Harvey K. Littleton, founder of the Studio Glass Movement, relocated to Spruce Pine, NC. Here, Littleton continued his experiments in vitreography, which became the creative focus of his workshop, Littleton Studios. Print Plus One: Beyond the Glass Matrix features the work of seventeen artists who produced vitreographs at Littleton Studios, paired alongside objects made in the artists' primary medium. Most of these artists did not typically work with vitreography but were painters, sculptors, ceramists, or glass artists. This exhibition has been curated from the collections of the WCU Fine Art Museum and Asheville Art Museum

*Enjoy live music at the reception on July 27, provided by WCU School of Music students, Tucker Ellis and Blake Jones.